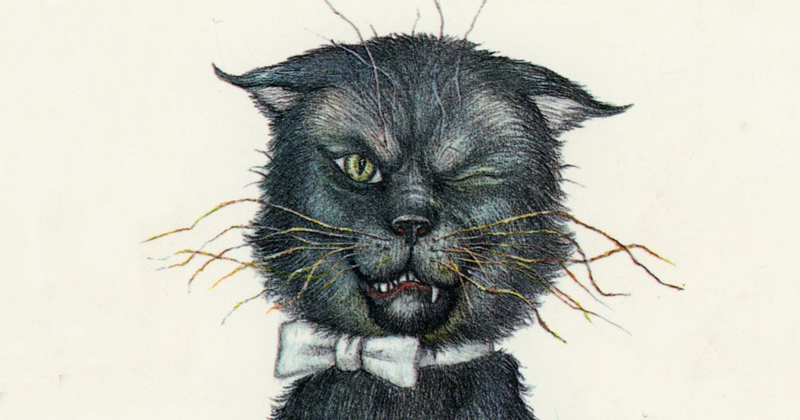 “This cannot be good.” Baz Luhrmann on producing the maybe-cursed Master and Margarita.

This week, on Australian radio show The History Listen, producer Rosa Ellen asked fellow fans of Bulgakov’s novel to unpack its particular magic and enduring genius. One of those fans is Baz Luhrmann, who is producing an adaptation of the beloved Russian novel. “It wasn’t that I was pursuing it, it honestly felt like it was pursuing me,” he said of the project.

“My favorite part of the novel involved Margarita, and it is her transformations that I particularly love,” Luhrmann said. “The episode where the demonic Azazello provides Margarita with a magical ointment in preparation for the Devil’s midnight ball, where she learns to fly naked, is one of the greatest moments in Russian. In all of literature.”

There have already, of course, been several adaptations of the novel—about five in Russia so far, one expert says. But the book seems oddly cursed. “All of them were accompanied by bizarre complications. The actors received injuries, their relatives died, at one point the entire film burnt in a fire, one production took 17 years to see the light of day, and on one occasion, a giant stray black cat entered the flat of one of the actresses.”

And Luhrmann’s path so far hasn’t been without complications. “I was kind of beguiled by it, a bit, but I thought, no I could never really do it,” he told Ellen.

But the gestalt of it really stuck with me. But I basically spent all my time running away from it. Now what I mean by that is, various people had the rights, and people were always coming up to me, saying like, “I’ve got the rights to Master and Margarita, only you can make it,” or, I remember I was at a signing, a book signing in New York once, and some slightly scary man grabs me, and he grabs my hand and he goes [in a Russian accent] “You’re making Master and Margarita?” And I was like uh, well I’m thinking about it, and he said, “You will hear from me.” As he turned I could see he had a wolf head tattooed on his wrist. And I’m like, I really gotta keep away from this Master and Margarita, this cannot be good.

I mean, it sounds pretty good to me. Listen to the whole 30 minute podcast here. (But only if you have time to re-read the novel, which I now feel compelled to do. Oh well—worse things have happened.)