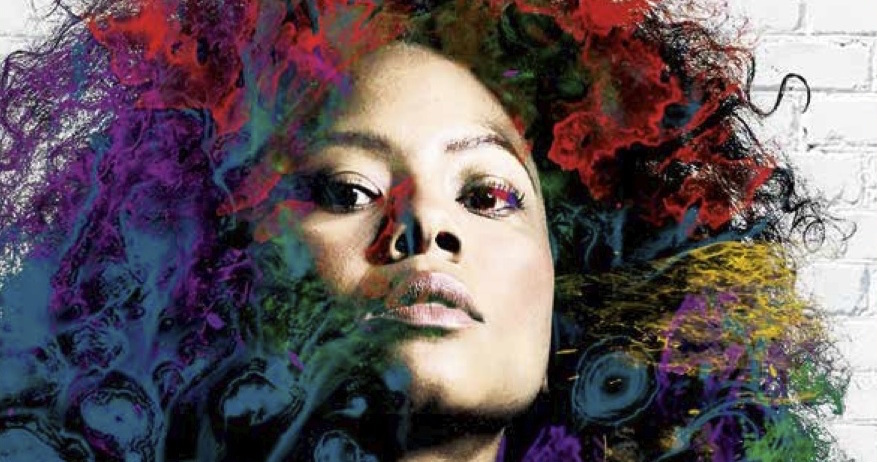 This week in literary film and TV news, we heard about fantasy fiction and fantastic nonfiction. There was movement on a great YA series—with an Afro-Latina heroine, no less—plus a World War Z sequel (read: zombies), stuffed animals that talk and have very complicated feelings, and the story of an Iremonger, who lives in a sea of trash in London. On the other side of the coin, we got news about an adaptation of Ta-Nehisi Coates’s incredible Between the World and Me, and Oprah herself spoke up about the controversy around her adaptation of The Immortal Life of Henrietta Lacks. Plus, right in the middle there, we have some reinterpretations of classic child heroines inching ever closer to our screens (and, one imagines, our hearts). So there’s good and bad to be found in both the real and irreal worlds this week—all you can do is weigh your options and take your pick.

Tony Award-winning actress Anika Noni Rose and her production company Roaring Virgin Productions have optioned TV and film rights to Daniel José Older’s bestselling YA series Shadowshaper—the second project of Older’s Rose has picked up (she already owns the rights to his Bone Street Rumba). According to Deadline, Rose couldn’t put Shadowshaper down. “At a time when so many are feeling powerless, Sierra Santiago is a young Afro-Latina heroine who finds her power within herself,” she said. “Through a strong spiritual connection to her ancestors, the discovery of the magic living in her art, and with the help of some amazing friends, she saves her family, and her Brooklyn neighborhood from certain destruction. A face and culture we rarely see on screen; she is the heroine we’ve been searching for, only to find she lives right next door.”

A new “modern” adaptation of Louisa May Alcott‘s Little Women is in the works, starring Lea Thompson as Marmee. The film is slated to come out next year, in honor of the 150th anniversary of the novel. Well, I hope “modern” means they fix the end. The marriage plot is so 150 years ago.

With her TV series, Walley-Beckett is trying to solve a riddle: If everything about Anne of Green Gables is what prestige TV usually avoids, how do you adapt it in a way that is both sufficiently sophisticated and yet not a betrayal of the source material? Can Anne Shirley, the yummy pleasure who has flourished by cheerfully gliding above her trauma, be transformed into an almost-antiheroine who, in the fashion of contemporary television, has to grapple with her awful past directly? And can she do so while remaining quintessentially Anne?

After hemming and hawing, it seems that David Fincher will be indeed directing the sequel to the 2013 adaptation of Max Brooks‘s World War Z. This will likely have less than nothing to do with the original book, but literature has a long memory. Like an elephant.

It’s not exactly film or TV—it’s theater (the original film and TV)—but still: Ta-Nehisi Coates‘s National Book Award-winning Between the World and Me is coming to the Apollo as “a multimedia performance, with excerpted monologues, video projections, and a score by the jazz musician Jason Moran.” Nothing will get between us seeing—you get it.

There’s been a fair amount of backlash against Oprah’s adaptation of Rebecca Skloot‘s The Immortal Life of Henrietta Lacks, but Oprah denies that she’s exploiting Lacks’s legacy: “Do I think the Lacks family should have been paid for all of those cells by all the millions of drug companies in the world who have used those cells… of course they should have,” she told Page Six. “Do I think that its now my responsibility or HBO to compensate for that, no. It was our job to bring the story to light and it is a shame that they were never compensated. But I will tell you this, Deborah [Henrietta’s youngest daughter] to her dying day never cared about the money she just cared about her mother and her story being told.”

Bonus: Tor has an excellent (and enormous) master list of all the SFF properties coming to the big and small screens in the foreseeable future.

Dictator at the Podium: The First 100 Days Takes Me Back 25 Years 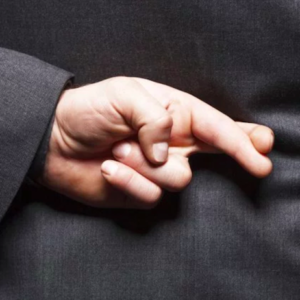 The following is from the PEN America report on free expression in the first 100 days of the Trump administration. A...
© LitHub
Back to top