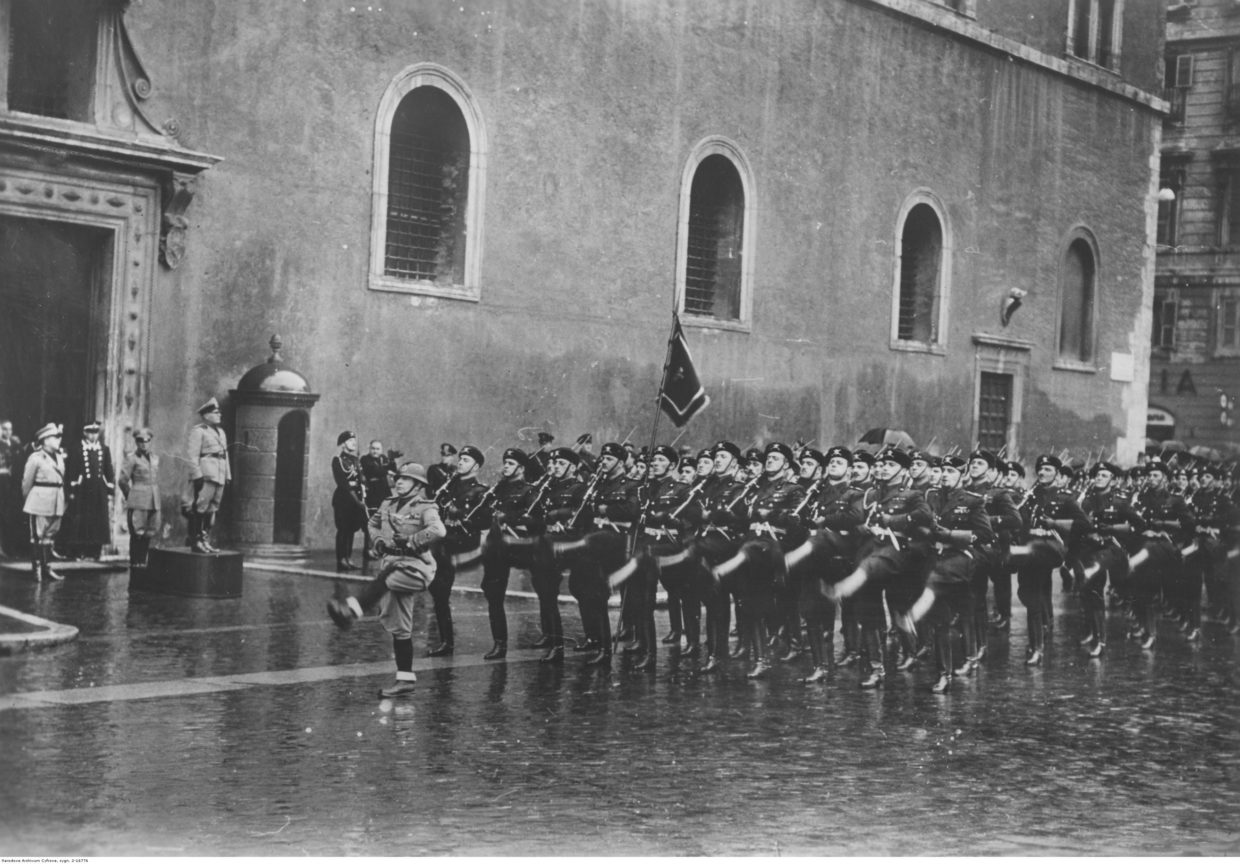 On this special episode, presented by the Bertelsmann Foundation and Humanity in Action, Twilight of Democracy author Anne Applebaum and international commentator Michael Ignatieff discuss the decline of liberal democracy and the rise of authoritarianism around the world.

Andrew Keen: Is that fair, Anne, that the main thesis in Twilight of Democracy is the seduction of authoritarianism on the right?

Anne Applebaum: I suppose the thesis is actually a little broader than the one you state, namely that I think authoritarianism and the idea of a one-party state or of a single-leader state can be attractive to any society in any group of people. My history books have all been about the far left and the attraction of a communist, totalitarian style authoritarianism. And now I see not a similar but a kind of parallel phenomenon happening on the right.

I do think there is always an attraction like that. I mean, I think that the founders of American democracy and the people who wrote the US Constitution and then many other constitutions that followed knew there always was this possibility that people would follow demagogues or people would lose faith in the system. A lot of our constitutions are written with that in mind, with the recognition that there could be a failure. That’s what the checks and balances are there for. That’s what the separation of powers is there for, to prevent democracy from collapsing into dictatorship, as it has done so many times before in history. So I would say the thesis is that, yes, that there is an attraction on the right and that there is an attraction to human beings. All societies can be pulled in that direction, including ours.

Andrew Keen: Anne, one of the things I loved about the book is the way that you use Julien Benda, the French intellectual’s very well-known 1927 book, The Treason of the Intellectuals, as the kind of intellectual axis of your book. You are, I think, suggesting that history is repeating itself, that it happened in the 20s and it’s happening again, but it’s happening in a different kind of way.

Michael, you’ve written a lot about the history of nationalism and the crisis of democracy. You’re living it now. You just moved from Budapest to Vienna, because your university was essentially thrown out of Budapest by one of the new authoritarians. Do you agree with Anne that this crisis is universal, that it extends beyond Central Europe, beyond Poland and Hungary, and is actually a challenge, this seductive allure of authoritarianism? It’s as relevant in the United States or the United Kingdom as it is in Central Europe?

Michael Ignatieff: Well, I’ve learned a tremendous amount from Anne’s analysis because it’s so based in her deep knowledge, particularly of Poland but also of Hungary. And I am one of those who like the idea that what’s been happening in Poland and Hungary should give pause to anybody in supposedly stable Western European or North American liberal democracies, because there’s a kind of condescending tendency to say, oh, in Eastern Europe, they just don’t have the experience with democracy that other societies do. So I like the general drift of the argument that the authoritarian turn in Poland and Hungary should be of great concern in the West. But I do think there are very substantial institutional differences.

Anne Applebaum‘s 2018 Atlantic article “A Warning from Europe” inspired her book Twilight of Democracy and was a finalist for a National Magazine Award. After seventeen years as a columnist at The Washington Post, Applebaum became a staff writer at The Atlantic in 2020. She is the author of three critically acclaimed and award-winning histories of the Soviet Union: Red Famine, Iron Curtain, and Gulag, winner of the Pulitzer Prize.

Michael Ignatieff is President and Rector of the Central European University. Ignatieff comes to CEU after serving as Edward R. Murrow Professor of Practice of the Press, Politics, and Public Policy at Harvard University’s John F. Kennedy School of Government. An international commentator on contemporary issues of democracy, human rights, and governance and a Canadian citizen, Ignatieff is also an award-winning writer, teacher, former politician, and historian with a deep knowledge of Central and Eastern Europe.

William Gay Was Never Too Busy for Life's Smaller Moments 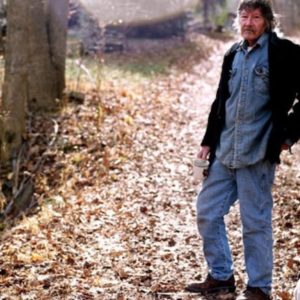 William Gay Was Never Too Busy for Life's Smaller Moments

William Gay was a good man. And they aren’t that easy to find. My great uncle got specific and said a really good...
© LitHub
Back to top