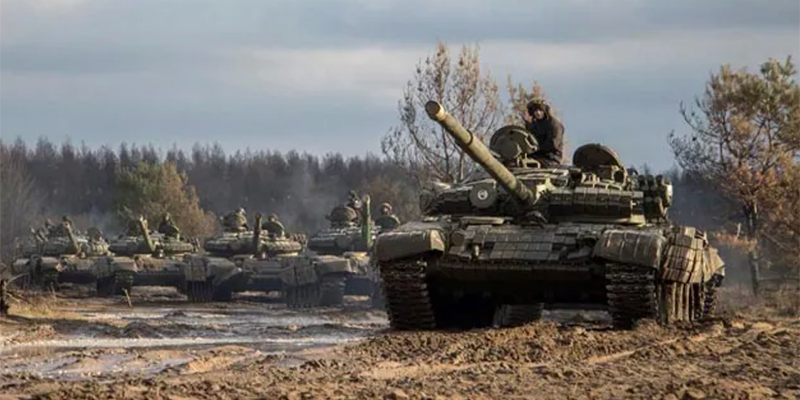 In this episode, Andrew is joined by Steven Pifer, the former US Ambassador to Ukraine.

Steven Pifer is a nonresident senior fellow in the Arms Control and Non-Proliferation Initiative, Center for 21st Century Security and Intelligence, and the Center on the United States and Europe at the Brookings Institution, and a William J. Perry fellow at the Center for International Security and Cooperation at Stanford University. He focuses on nuclear arms control, Ukraine, and Russia. 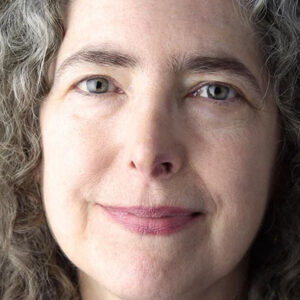 On today's episode of The Literary Life, Mitchell Kaplan is joined by Diana Abu-Jaber to discuss her new book, Fencing With...
© LitHub
Back to top