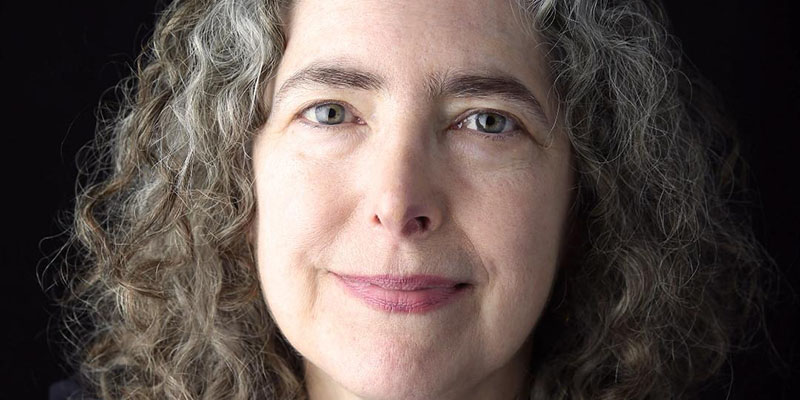 On today’s episode of The Literary Life, Mitchell Kaplan is joined by Diana Abu-Jaber to discuss her new book, Fencing With the King, out now from W.W. Norton.

Diana Abu-Jaber: I was at a party at one of my uncle’s houses in Amman, and they were … gossiping about the brother who wasn’t there, which they did all the time. My dad had seven brothers. And so they were talking about how dad was the king’s favorite fencing partner. And I said, wait a second, he was what?

I didn’t know that dad even knew how to fence. I mean, this was all brand new to me, and it was something that did form a catalyst for the book. The idea that when you immigrate to a new country, you leave behind a life that you’ve lived in so many ways and the children who are born in your new country, whatever it is, they often don’t know about that life that was lived. And you have to excavate it, and you have to become a detective of a sort if you really want to get to know those things.

My dad was a storyteller and he didn’t hide any of his past. It’s just that for him and I think for so many immigrants and refugees that life begins in the new country and it keeps beginning each time you find a new place.

Diana Abu-Jaber is the award-winning author of seven books of fiction and nonfiction, including Crescent and The Language of Baklava. She lives in Fort Lauderdale, Florida.

Why the Internet Is Not What You Think It Is

Telling the Story of (the Real) Greenwich Village 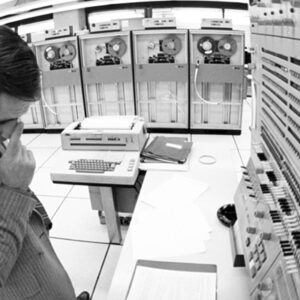 Why the Internet Is Not What You Think It Is