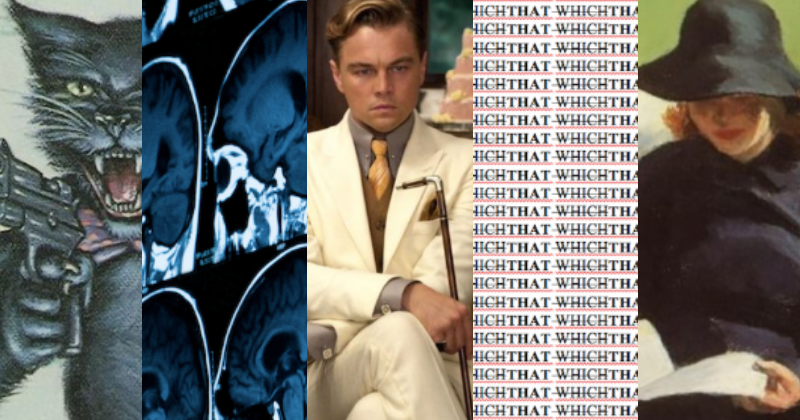 The Ten Most Popular Lit Hub Stories of 2018

In a year that saw the end of true internet virality (thanks Facebook!), we nonetheless had our best yet, thanks in part to the following ten stories. Ranging in readership from 500,000 to 100,000, we’re pretty pleased with being able to have a website that relies on traffic from stories like these. 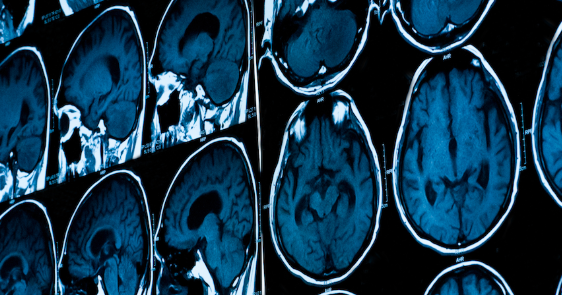 1.
Why I’m Giving Up on Preventative Care
by Barbara Ehrenreich

Ehrenreich explains why she decided to stop preventative care: “Once I realized I was old enough to die, I decided that I was also old enough not to incur any more suffering, annoyance, or boredom in the pursuit of a longer life… I am no longer interested in looking for problems that remain undetectable to me.” 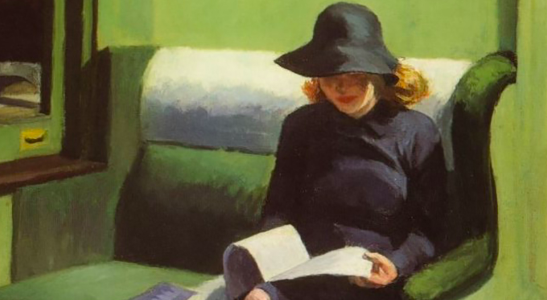 2.
Here are the Biggest Fiction Bestsellers of the Last 100 Years
by Emily Temple

In which we collect all of the Publishers Weekly fiction bestseller lists since 1918—and compare them to the books we actually remember from those years. For instance, in 1940 the best-selling book of the year was How Green Was My Valley by Richard Llewellyn; that was also the year The Heart is a Lonely Hunter and Native Son hit shelves. Go figure. 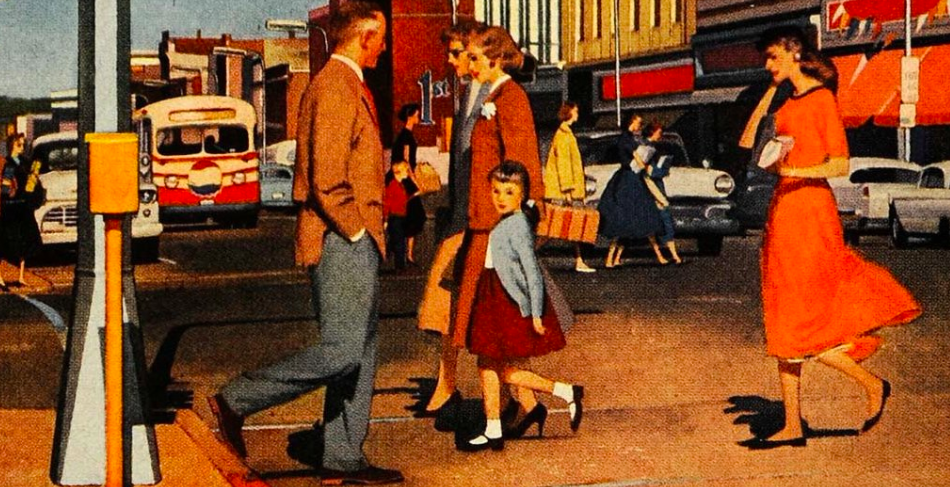 3.
Whose Story (and Country) Is This?
by Rebecca Solnit

As Editor-in-Chief Jonny Diamond mentioned in our favorite stories of the year: “Solnit is unique in her ability to articulate and interrogate the most urgent issues of the moment.” In the case of the essay above—which obviously resonated with readers—the issue at hand is the ongoing primacy of white narratives in this country, in both culture and in politics, and the way we still default to a status quo version of the world that gestures toward justice without committing to it. 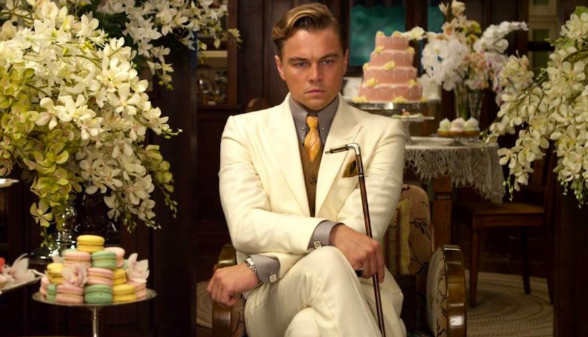 4.
The 100 Best One-Star Amazon Reviews of The Great Gatsby
by Emily Temple

F. Scott Fitzgerald’s Great American Novel: you either love it or you hate it. These 100 people really, really hated it. One found it “dull and boring and pretty inappropriate”; another just thought it was too short to justify the sticker price. Laugh with them or laugh at them, as you choose. 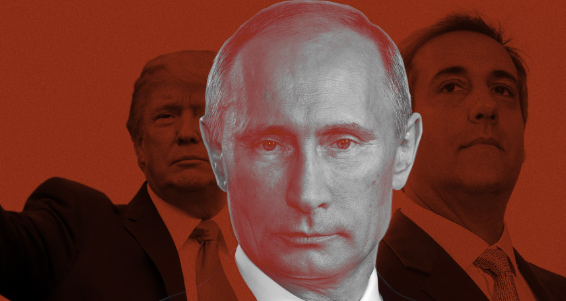 5.
The Coup Has Already Happened
by Rebecca Solnit

This year in American politics was as dark as it was dizzying, as what felt like a month’s worth of news would fly past in 24 hours. As near-constant consumers of narrative we are accustomed to arcs and climaxes and heroes and villains, but as Rebecca Solnit points out in this essay there is no end to corruption and injustice, no satisfying roll of the credits after the bad guys have been defeated. It all keeps going, and so must we. 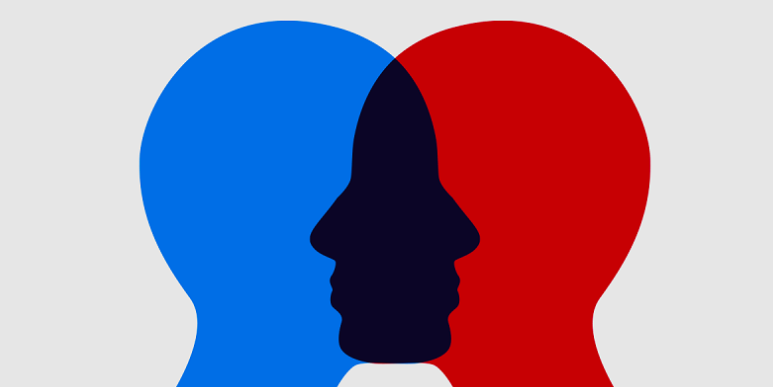 6.
What Does Immersing Yourself in a Book Do To Your Brain?
by Maryanne Wolf

It turns out [spoiler] that reading is good for your brain, and for your capacity for empathy. Also, it turns out people like to read about this fact. But don’t take our word for it: “Reading at the deepest levels may provide one part of the antidote to the noted trend away from empathy. But make no mistake: empathy is not solely about being compassionate toward others; its importance goes further.” 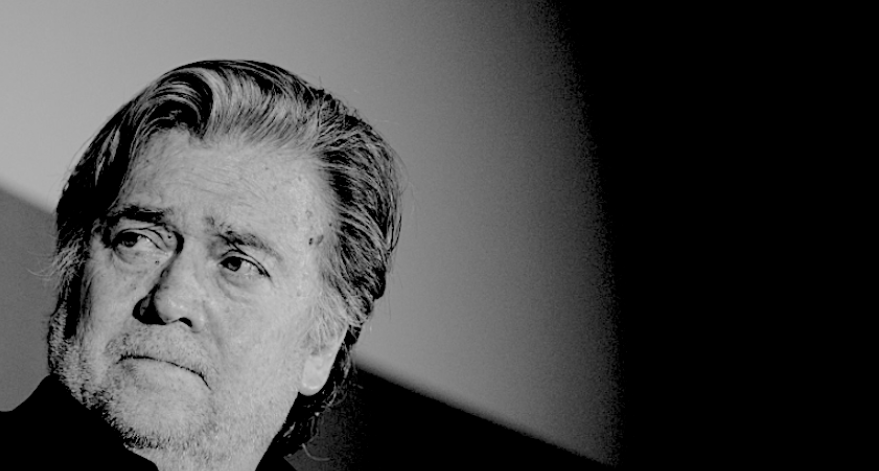 7.
Fascism is Not an Idea to Be Debated, It’s a Set of Actions to Fight
by Aleksandar Hemon

It’s hard to say what, exactly, makes an essay an internet sensation (we tell our bosses we know, but we don’t). But tackling a subject everyone seems to be talking about in a way that ever-so-slightly adjusts the angle is a good place to start—it’s not easy to create a new perspective on something very important. How to deal with fascist creep(s) is one such VERY IMPORTANT subject, and if you need a little help on the matter, read this urgent piece by Aleksandar Hemon. 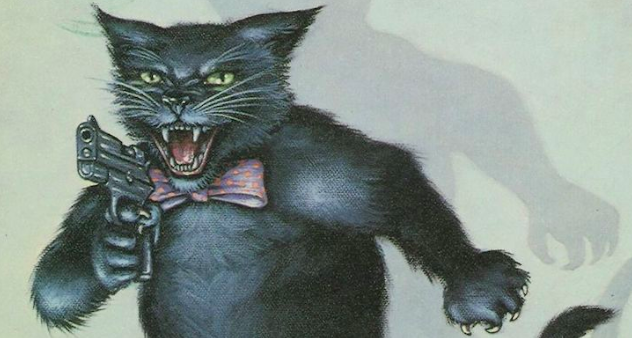 8.
Life Got You Down? Time to Read The Master and Margarita
by Viv Groskop

Life got you down? Yes. Well, friend, maybe it’s time for you to (re)read The Master and Margarita. Ok, thanks, will do. FIN. 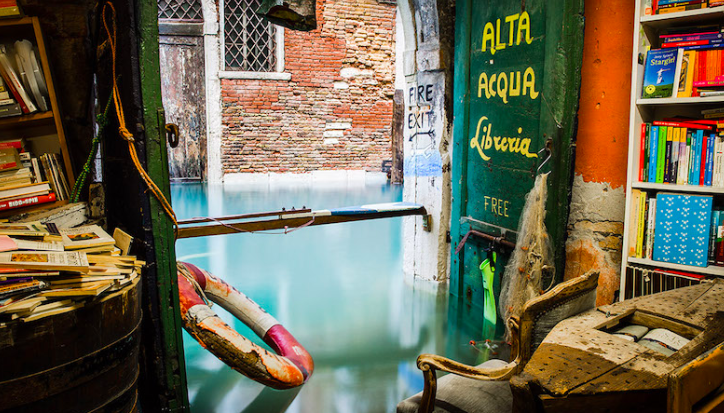 9.
The 10 Most Famous Bookstores in the World
by Emily Temple

Indulge in some vicarious travel to 10 of the most famous bookstores in the world, from Paris’s Shakespeare & Company to Buenos Aires’s El Ateneo Grand Splendid to Greece’s Atlantis Books. Photos very much included. 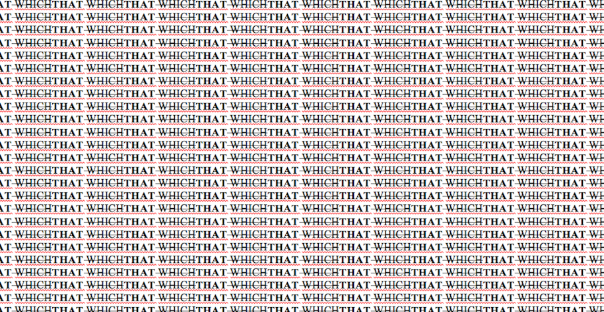 10.
Grammar Purity is One Big Ponzi Scheme
by June Casagrande

Hey grammar nerds: your power is illusory, your edicts are hollow, your indignation tinny; language is a series of conventions, a game whose rules we all figure out and adjust as we play (what’s up, Ludwig). Anyway, suck it. 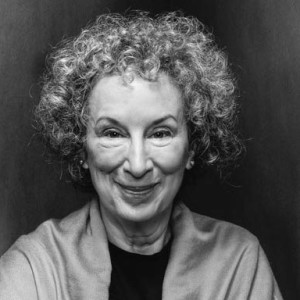 “How many fingers am I holding up?” says the Party torturer, O’Brian, to the hapless Winston Smith in George Orwell’s...
© LitHub
Back to top
Loading Comments...