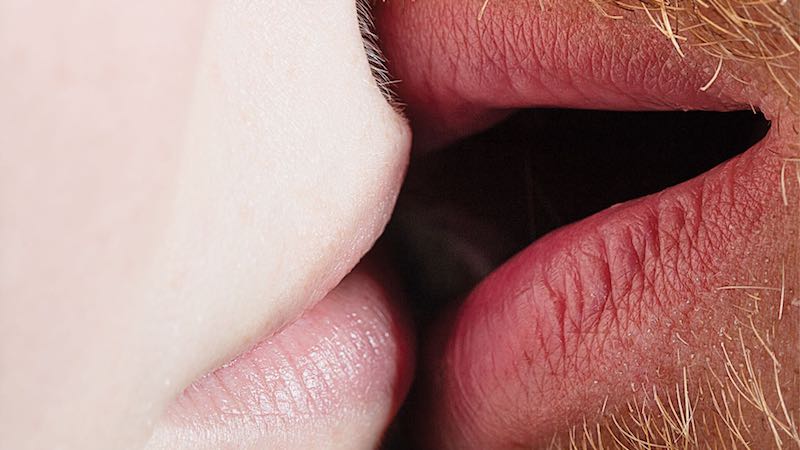 The short story that broke the internet will soon be a movie starring Nicholas Braun (?!).

The viral short story is dead, long live the viral short story: The Hollywood Reporter has announced that StudioCanal and Imperative Entertainment are working on a new feature adaptation of Kristen Roupenian’s famous short story “Cat Person,” which sparked widespread discussions about misogyny and consent (not to mention what the term “short story” even means) and was the New Yorker‘s second most popular piece of 2017, after being published in December. Suzanna Fogel (The Flight Attendant) will direct, Michelle Ashford (Masters of Sex) wrote the script, and Emilia Jones, of Netflix’s Locke and Key, and Succession’s Nicholas Braun are set to star.

Well, we have questions. First, how will the movie differ from the story? How will it fill out its runtime? Will Nicholas Braun’s gawky-chic make sense in the role of the originally bearded, overweight Robert? (Not that I’m complaining about more Nicholas Braun screen time, and on the other hand, I can totally imagine him maybe possibly making up his cats.) How will point of view be handled? Will there be weird, close-up kissing?

Here’s one clue: according to Fogel, the film will be a legitimate psychological thriller. “Using Kristen’s excruciatingly well-observed short story about the horrors of dating as the jumping off point for an actual genre film, Cat Person will explore the hellscape of modern romance and the idea that we have all been the villain in someone else’s story and the victim in others,” said Fogel. Thriller seems to be in Roupenian’s wheelhouse; she wrote the screenplay for the upcoming A24 thriller Bodies, Bodies, Bodies, and most of the stories besides “Cat Person” in Roupenian’s collection You Know You Want This (savvily retitled Cat Person and Other Stories) live in the thriller and horror world. Making Cat Person a legitimate genre piece might render it how Roupenian initially intended it in the context of her other work: the story of a monster gradually being made visible.

Or maybe not. We’ll see! Answers to the rest of the questions—casting, perspective, and more—remain unshared; we’ll just have to go see the film in theaters. Just make sure not to give anyone your number while you’re there. Unless you want to make millions of dollars.