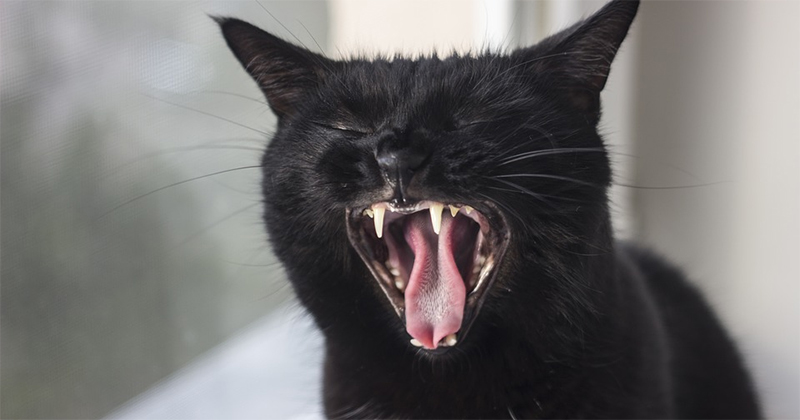 Why Is the Internet in an Uproar Over a Single Short Story?

And were the cats imaginary?

This weekend, everyone you know was reading “Cat Person,” a short story written by Kristen Roupenian and published in this week’s New Yorker. The story, which is about a young woman who has a text-based flirtation and then a very bad date with an older man, went viral in a way I can’t remember a piece of short fiction ever doing before—it was shared countless times, became the most popular story on the New Yorker’s website, and was trending on Twitter. Today, Roupenian’s accompanying interview is still the second most popular piece at the website.

Much of the response could be summed up this way: oh my god, this is exactly how it feels.

This is a piece of fiction that is deeply relatable to many straight women. That much is undeniable. It is also the perfect cultural moment for a story like this. Right now, we’re actively engaged in asserting the fact that women’s voices and stories matter, and that the interiority and experiences of women—which have seemed insignificant to half the population for so long—are in fact important. The news has been dominated with women coming forward to name their sexual harassers, rapists, and assaulters; gender bias is being called out left and right. Many women feel able to speak out in spaces that had been previously closed to them. Enter “Cat Person,” which in many ways reads like one of those sexual harassment narratives, particularly in the gut-level recognition that it elicits in so many of us.

It feels thrilling to see a short story go viral the way “Cat Person” has, and for the cultural conversation at large to focus, even for a moment, on this small piece of art. But I wonder if this story would be getting the same kind of attention if it had been published even six months ago. More importantly, I have a sinking feeling that part of the reason it has gone so viral is that some people don’t exactly realize that it’s a short story and not, for instance, a personal essay.

As Larissa Pham pointed out on Twitter, there seems to be a troubling disconnect in terms of the way people are understanding this story. That is, they’re not always reading it as a story. Many of the tweets I see when I search for “Cat Person” refer to it as an “essay” or an “article” or a “piece,” which is misleading. “When you treat a story like a personal essay,” Pham wrote, “you end up in a weird place where you ask for morality from characters, rather than considering the architecture of the story, its devices, and its world. Instead of thinking critically about it, you’re asking it for lessons.”

In fact, the very thing that made so many people love this story—that it is relatable, that it feels true—is also skewing the conversation around it, and with the conversation, our expectations and judgments. As Roxane Gay tweeted, “Why are people treating this story like nonfiction!? It is fiction that speaks to very real things women deal with but it is a story that has been crafted with intent!” In response to this facet of the discussion, Jami Attenberg pointedly tweeted out her New York Times essay from earlier this year: “Stop Reading My Fiction As the Story of My Life.”

There has, of course, been some backlash to the near-universal praise with which this story has been shared. Most hilarious first: many men seem not to quite understand this story. In fact, there is a newly created Twitter account entitled “Men React to Cat Person” that chronicles their thoughts. Here’s a good one:

There has also been some more considered critical discourse from people who are not confused and/or disgruntled men. Some readers have objected to the story’s fatphobia, citing the way the story uses Robert’s weight and hairiness as a shorthand for “grossness,” particularly in contrast to Margot’s “perfect” body. But most of what I’ve seen stems from discomfort with “relatability” as a marker of literary excellence. That is, is this great just because it seems true? Amber Sparks tweeted: “All the Tweets I’m seeing about that New Yorker story are people jazzed because they could RELATE to it and I mean, is that our new standard for literature? Relatability? I prefer the Joy Williams school of “everyone is a damn alien and we die alone” writing.” (This whole thread, particularly her conversation with Laura van den Berg, is worth reading.)

The reaction to this story—a work of literary fiction, don’t forget—has been overwhelmingly “me too,” and while I haven’t seen “#metoo,” that is unmistakably the landscape in which we are operating. Is that a bad thing? Is that a good thing? Does the fact that people love this story because they relate to it mean that it is not great literature? Does it mean that it is? I suppose everyone will have to decide for herself.

For one, Rachel Fershleiser tweeted: “People who rarely feel a connection to Establishment-Approved Literary Fiction are expressing how much a piece of it means to them and we’re debating whether or not that’s a good thing, I just can’t even believe us sometimes.”

Indeed. No matter what you think of the question of relatability, or about Twitter, or about the fact that we now live in a seemingly endless cycle of backlashery, here’s one unquestionably good thing: people are reading good fiction, and then they’re using it to promote the work of other great writers, like Alice Munro and Jenny Diski and Maryse Meijer and Mary Gaitskill and Lorrie Moore and Lindsay Hunter and Helen Oyeyemi and Leopoldine Core and and and. If a single non-reader stumbles on “Cat Person” and decided they’d better go read Bad Behavior, I’m ready to call it a win.

I will leave you with the best hot take on this story to date:

fan theory: Margot and Robert *are* the cats (the absent Mu and Yan), they have been sent to cat hell for unspeakable cat crimes–in cat hell you are forced to wear a human suit–and everything in this story will keep happening forever. 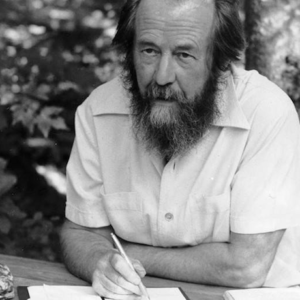 For the first time ever in English, read the youthful sonnets Walter Benjamin wrote in the wake of his beloved’s...
© LitHub
Back to top