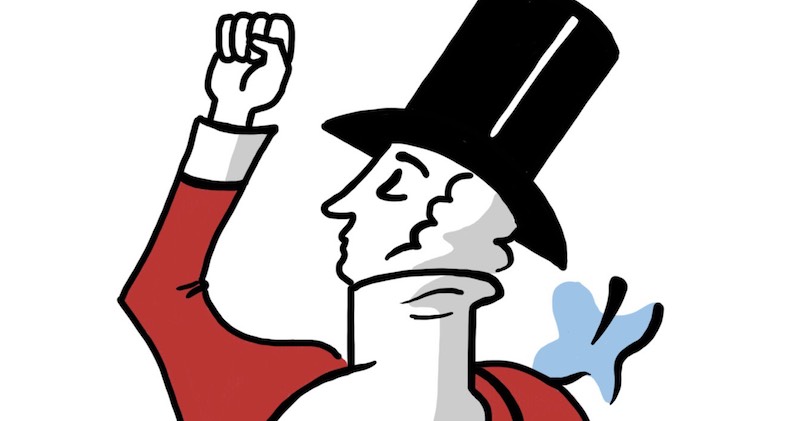 The staff of The New Yorker is celebrating a well-earned union victory.

In 2018, the staff of the New Yorker announced its intention to unionize, a decision that was quickly recognized by editor David Remnick. Among the workplace protections the staff had been gunning for was just cause, a policy that requires an employer to establish a case for why an employee should be fired.

Now, for the first time in the magazine’s history, New Yorker staff members will no longer be at-will employees.

The era of at-will employment at @NewYorker is over. We have reached an agreement with the company on #JustCauseNoExceptions, and we’re calling off our @NewYorkerFest picket. Thank you all for the support! pic.twitter.com/Azrnk3Hswr

Last weekend, the New Yorker Union negotiated final details of the arrangement with company management for more than 30 hours. Conversations about the need for worker protection across the publishing industry, and the media landscape more generally, have understandably bubbled up again this year.

It’s with great joy that Lit Hub stands in celebration with the staff of The New Yorker. Congrats!