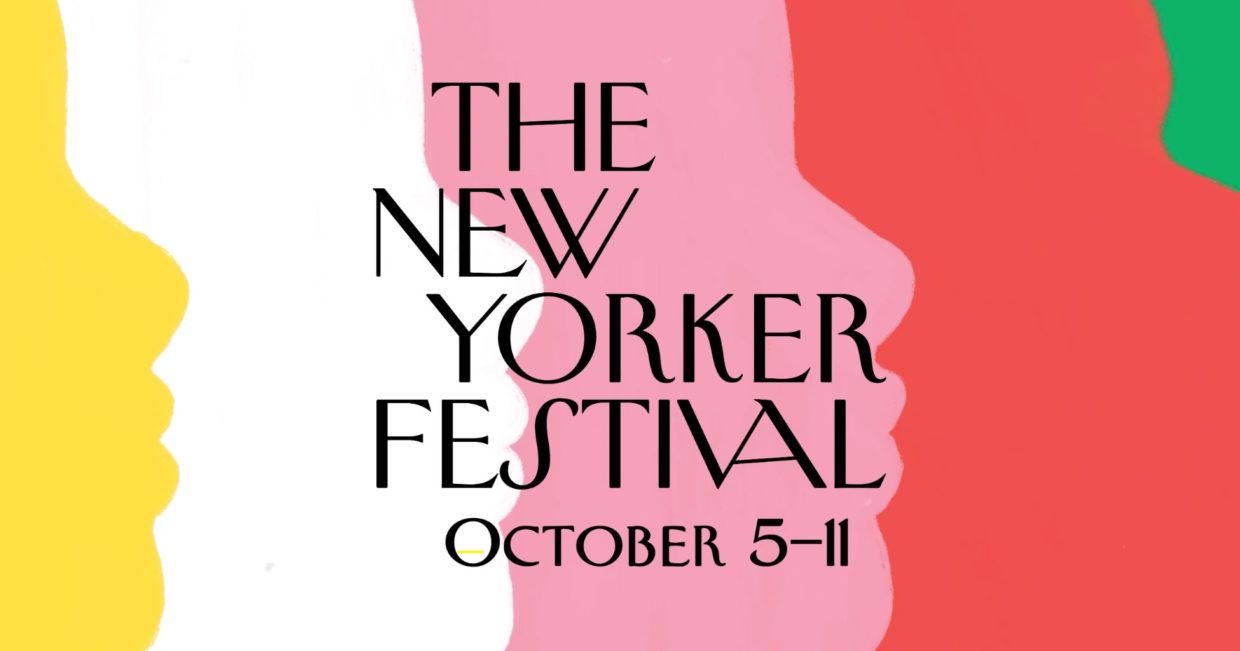 Alexandria Ocasio-Cortez and Elizabeth Warren stand in solidarity with The New Yorker union.

Here’s a much-needed palate cleanser after last night’s debate, and a reminder that solidarity works: in a show of support for The New Yorker‘s union, which is in the middle of a contract dispute with management, Rep. Alexandria Ocasio-Cortez and Sen. Elizabeth Warren are pulling out of planned appearances at the magazine’s festival next week.

The union is fighting with management over whether to include a “just cause” clause in its contract, setting a uniform standard by which the magazine can discipline or fire employees.

The pair sent a joint statement to The New York Times: “The NewsGuild and The New Yorker Union are fighting for basic dignity on the job and we stand with them. We will not cross the picket line and attend the festival unless The New Yorker leadership agrees to the union’s demands—they should do so immediately.”

We’ll see if anyone follows their lead. Eyes on you, everyone else.