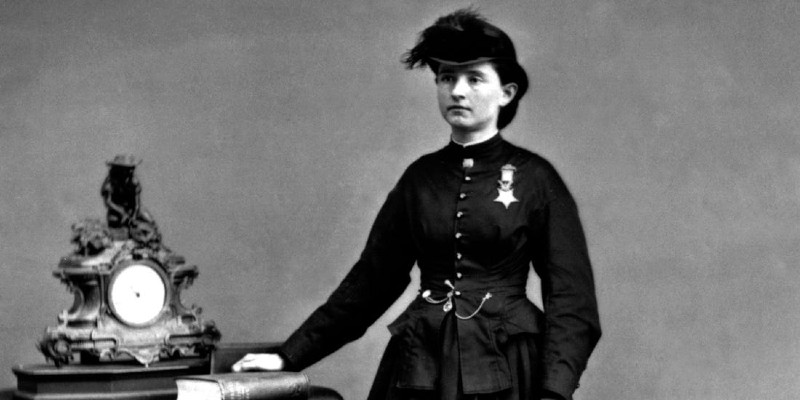 Among the tens of thousands of Americans who volunteered their services during the Civil War was Mary Walker, a daring young woman who was one of the handful of female doctors in the nation at that time. Yet despite the often desperate need for medical professionals she spent much of the war struggling to earn the respect she felt she deserved.

In Dr. Mary Walker’s Civil War: One Woman’s Journey to the Medal of Honor and the Fight for Women’s Rights (Lyons Press, 2020), Theresa Kaminski describes this struggle and how it reflected her lifelong effort to have the world accept her on her own terms. The daughter of free-thinking farmers, the young Mary enjoyed a level of education unusual for her era. Even before the war began she defined her identity with radical choices in clothing and her decision to divorce her philandering husband. When the war began Dr. Walker sought a commission as a doctor, only to face opposition from every authority figure she met. Over time, however, her persistent efforts gradually won her a degree of acceptance and a role in the war. While her goal to earn a commission remained unfulfilled, at the end of the war her brave sacrifices on behalf of the Union earned for herself a Medal of Honor—one that a century and a half later remains the only Medal of Honor ever awarded to a woman.

Theresa Kaminski earned her Ph.D. in history, with a specialization in American women’s history, from the University of Illinois at Urbana-Champaign. She has spent more than twenty-five years researching and writing about American women. Kaminski regularly reviews nonfiction titles for Publishers Weekly and has been published with the Wall Street Journal. 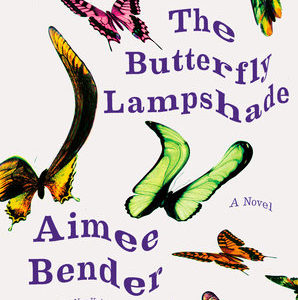 My mother had placed a tape recorder in every room of our apartment. They were cheap and easy to find at secondhand stores,...
© LitHub
Back to top