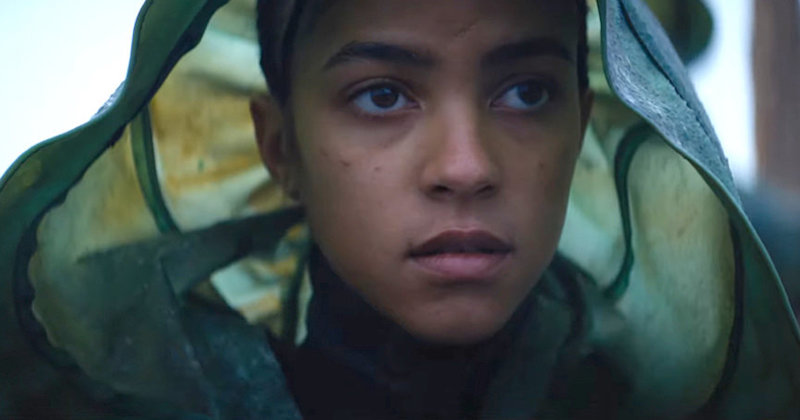 The new Foundation trailer is serving epic fashion and a power-hungry Lee Pace.

If you’ve been waiting for a new trailer for the highly anticipated adaptation of Isaac Asimov’s Foundation trilogy, you’re in luck. The official Apple TV+ trailer, which dropped today, features Jared Harris as Dr. Hari Seldon and Lee Pace as Brother Day.

Foundation has been notoriously tricky to adapt (you can take a deep dive into that history here, along with a record of Asimov’s lecherous treatment of women). However, according to The Hollywood Reporter, showrunner David S. Goyer (Man of Steel, Blade, The Dark Knight) won over Apple executives with a one-sentence pitch.

“Apple asked me if I could pitch it in one sentence,” he said. “They sort of asked it laughingly. I said: ‘It’s a 1,000-year chess game between Hari Seldon and the Empire, and all the characters in between are the pawns, but some of the pawns over the course of this saga end up becoming kings and queens.'”

Goyer envisions that the series as an 80-hour (!) narrative told across eight seasons.

“No one knows if it will work, but I can say there’s definitely never been a show like it on TV before,” he said.

The first season of Foundation, slated to have 10 episodes, premieres on September 24, 2021. The first two episodes will be available to watch; one new episode follows every Friday. In the meantime, get a taste here: