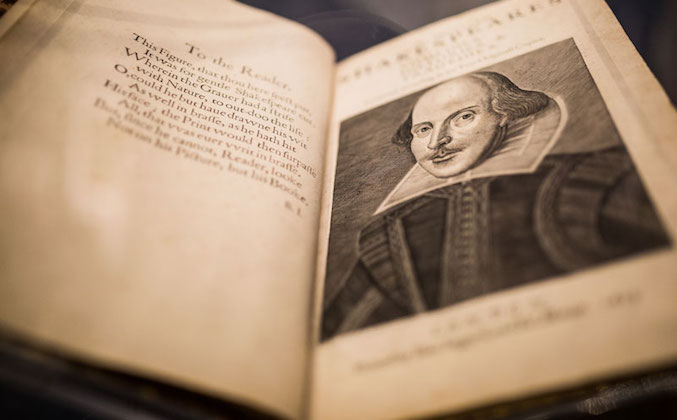 Ah, tradition! Just as Shakespeare wrote King Lear in quarantine, in this quarantine, rich people are buying copies of King Lear for $10,000,000. While independent bookstores are struggling during COVID—according to the American Booksellers Association, more than one independent bookstore has closed down each week since the pandemic began—the market for rare books has grown even stronger.

“We’ve seen an uptick in participation and enthusiasm,” James Gannon, director of rare books at Heritage Auctions, told Bloomberg. Heritage’s third auction of books from the library of Otto Penzler doubled its estimate; similarly, all online sales at Christie’s during COVID have surpassed their low estimates.

This trend actually makes sense: the extremely wealthy have remained wealthy during COVID, and are left at home searching for things that bring them joy, like gazing at a letter written by Ludwig Wittgenstein and knowing you paid the most anyone in the world has ever paid for a letter written by Ludwig Wittgenstein. As Darren Sutherland, a specialist in Bonham’s rare books department in New York, told Bloomberg: “[During COVID], people simply have more time and space and the wherewithal to pursue collecting.”

Sutherland also noted that rare books related to science and math have been selling particularly well during the pandemic—so now we know this hobby is practical.