The Literary Film and TV You Need to Stream in June

Featuring George Saunders, a Queer Pride and Prejudice, and More

Fire Island meets Pride and Prejudice in this highly anticipated movie, which touches on race, class, chosen family, and (obviously) sexuality, all while having a whole lot of fun. According to The New York Times, “the quips are almost as hot as the sexual tension.” You love to see it.

I’m currently in the midst of a Buffy rewatch, so you better believe I’ll be checking out this new YA series about a vampire and a vampire slayer who fall in love. A tale as old as time, amiright?

Literary Bonafides: There’s somewhere in the ballpark of a million books about Elizabeth I, let’s just pretend this is based on one of them
Starring: Alicia von Rittberg, Jamie Parker, George Baker, and Sinna Mogul

The limit does not exist when it comes to Elizabeth I, and honestly, fair. I mean, the drama! The intrigue! The fashion! Starz traditionally knows what it’s doing with their period pieces, so hopes are high for this one.

A six-episode thriller series that follows two Navajo police officers in the 1970s Southwest. The Hollywood Reporter writes about this ambitious, Native-led project:

The $5 million-an-episode show is filmed in three different sovereign nations, written by a writers room of five Indigenous writers, primarily directed by filmmaker Chris Eyre—of the Cheyenne and Arapaho tribes, he is best known for his 1998 film Smoke Signals—produced by Graham Roland (Chickasaw), shot by a crew that is 85 percent Native American and starring actors McClarnon, Kiowa Gordon (Hualapai) as Detective Jim Chee and Jessica Matten (Red River Metis-Cree) as Sergeant Bernadette Manuelito, a character the Dark Winds writers expanded from the books.

The Worst Person in the World
Stream it on: Hulu (June 13)

The third and final installment of Joachim Trier’s acclaimed Oslo Trilogy, often called an “anti-romantic comedy,” follows almost-30-year-old Julie (Renate Reinsve) searching for love, meaning, her self—you know, the usual things. Reinsve won Best Actress at the 2021 Cannes Film Festival for her performance—and not for nothing, she gives a great running scene.

According to our friends at CrimeReads, this one’s about an old CIA hand flushed out of hiding by a would-be assassin. “Expect some John Wick vibes softened by Bridges’ irrepressible humanity, as well as gorgeous shots from Morocco, where the bloody trail leads,” writes Dwyer Murphy. Sold!

Spiderhead
Stream it on: Netflix (June 17)

Netflix has gotten into the George Saunders game, and not a moment too soon. Their headlining film for June takes place in a near-future penitentiary where prisoners can reduce their sentences by volunteering for drug experiments. Chris Hemsworth plays the guy behind the controls; Miles Teller plays a prisoner in love with his fellow prisoner, Lizzie (the great Jurnee Smollett). Saunders’ original title might give us a clue to the plot. (I’m rooting for Jurnee, always.)

The Summer I Turned Pretty
Stream it on: Amazon Prime (June 17)

Hoping to capitalize on Netflix’s success with Jenny Han’s To All the Boys I’ve Loved Before series, Amazon Prime is bringing us a The Summer I Turned Pretty, a beachy love triangle between Belly and the two brothers who’ve always looked at her like a little sister. Gotta love those hormones!

Listen, I freed myself from Westworld a while ago, but some of you are thrilled for this return, and I respect that. There are a lot of beautiful people to look at, and the season 3 trailer looks as expensive and indecipherable as ever. Enjoy! 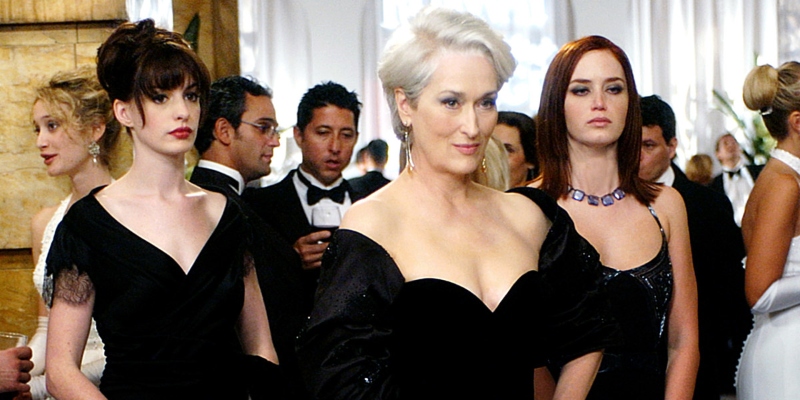 As Amy Odell, Anna Wintour’s biographer, recently revealed, when Wintour and her daughter attended a special screening of this film in 2006, Wintour’s daughter, Bee, leaned over and said, “Mom, they really got you.” My colleague Katie Yee and I have some great ideas for a sequel on this one—Hollywood, call us. 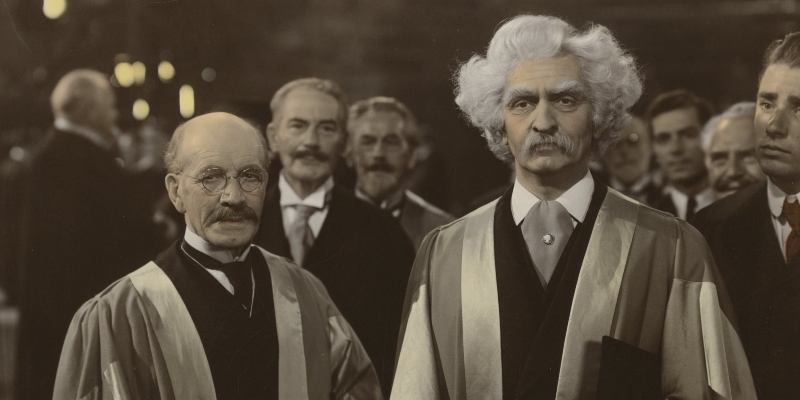 The word “schmaltzy” gets thrown around a lot in reviews for this one, but if nothing else, watch it for a model of film odes to famous authors. We demand MORE.

The 17 Best Book Covers of May

On the Dangers of Greatness: A Conversation with Svetlana Alexievich 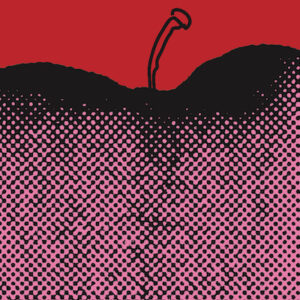 The 17 Best Book Covers of May Cheek and irreverence abound in my favorite book covers this month. I also noticed an unusual number of interesting textures...
© LitHub
Back to top
Loading Comments...