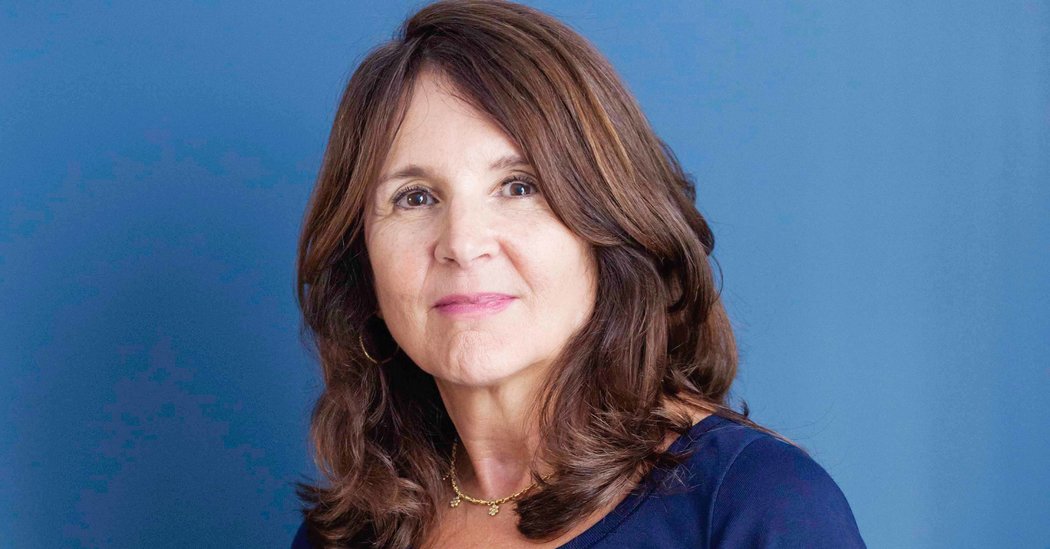 The Poetry Will Save Your Life Author on
The Literary Life

This week on The Literary Life with Mitchell Kaplan, Jill Bialosky, author of Poetry Will Save Your Life, talks about poetry, writing, and being the executive editor at W.W. Norton & Company. She’ll also share her story on Joy Harjo, one of the early poets Bialosky took on, who is now the first Native American to be named US Poet Laureate.

Mitchell Kaplan: Tell me what it is like to be an editor and a writer at the same time?

Jill Bialosky: Growing up I was a voracious reader and was very lucky to stumble into a poetry workshop when I was an undergraduate at Ohio University. … It was there that I found poetry through a workshop that I took with the poet Stanley Plumly, who sadly recently died. He was a mentor to me. Eventually, I ended up at the Writers Workshop at Iowa, and when I graduated I moved to New York. I was very interested in editing because I had worked on some literary magazines in college at the Ohio Review.

I was very lucky to stumble upon an editorial position when I was twenty-four at Norton. I didn’t know that I would stay there, that I would become an editor, but I was interested in exploring it.

Mitchell: Did they give you an open portfolio, that you could go after anything that interested you? Was it poetry or fiction?

Jill: Initially, I was an assistant to two editors there. That’s how you begin in the publishing world. Because I loved poetry and interested in poetry, we could get these manuscripts that would come over the transom at that time. We called it the slush pile, which no longer exists anymore because after 9/11 publishers became very anxious about receiving unsolicited manuscripts. Before then, I did read the slush pile to find authors.

One of the early poets that I took on was Joy Harjo, who is our new Poet Laureate. … I began working with her in 1998, and we’ve worked on many books together.

To be in publishing, one has to be an optimist. There are so many difficulties right now in terms of getting attention for books, especially in this political climate where the media is overwhelmed with politics. I see that as one of the challenges, especially for literary books and fiction. Poetry is having a great moment right now, because I think poets have been writing the social, political, personal poem for years, and finally gaining a wider audience.

This episode of The Literary Life with Mitchell Kaplan was recorded at the Coral Gables Art Cinema. Subscribe now on iTunes, Spotify, or wherever else you find your podcasts!

Jill Bialosky is the author of four acclaimed collections of poetry. Her poems have appeared in The New Yorker, The New York Times, The Kenyon Review, and The Atlantic, among others. She is the author of three novels, most recently, The Prize, and a New York Times bestselling memoir History of a Suicide: My Sister’s Unfinished Life. Jill was honored by the Poetry Society of America for her distinguished contribution to the field of poetry in 2015. She is an editor at W. W. Norton & Company and lives in New York City. 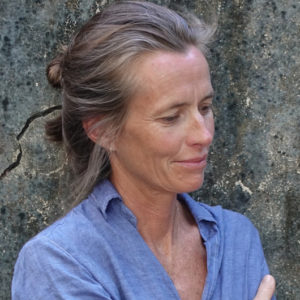