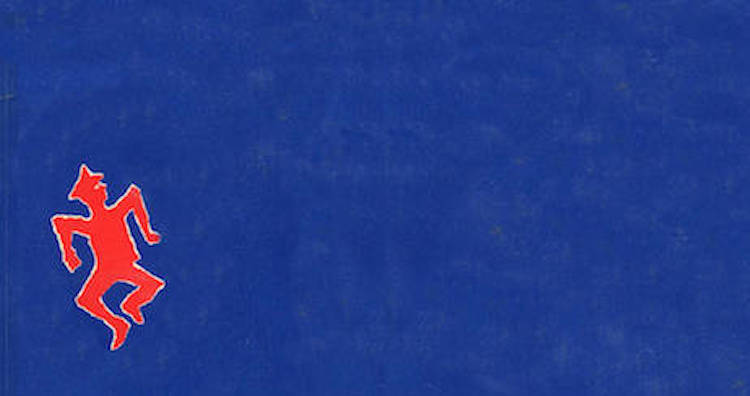 A Master of Mid-Century Design is Dead at 91

Iconic designer Paul Bacon, renowned for his unique, unforgettable book jackets and album covers, died of a stroke on Monday, in Fishkill, NY. Bacon is perhaps best known for his covers for Catch-22, One Flew Over the Cuckoo’s Nest, and Portnoy’s Complaint, employing a playful minimalism that was often imitated over the next quarter century.

Here are some of our favorite Paul Bacon covers, beginning with his first success, for Meyer Levin’s Compulsion. 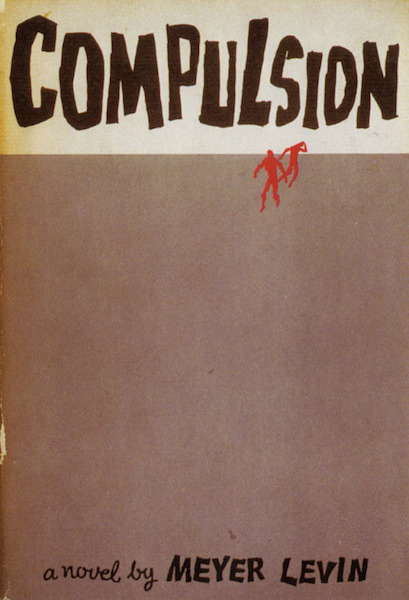 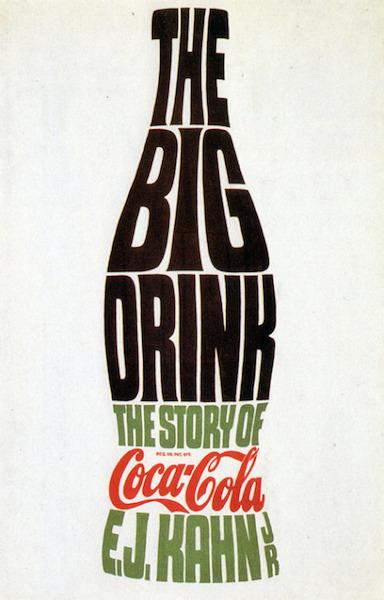 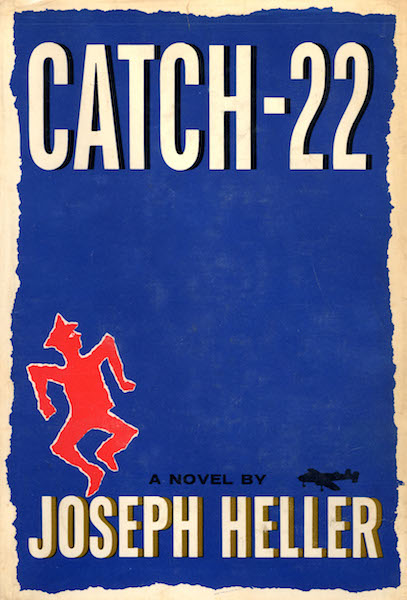 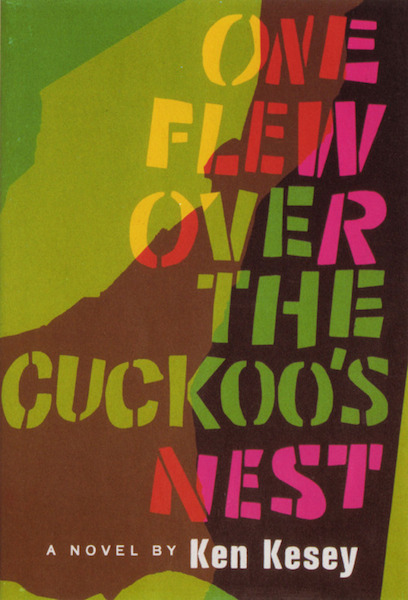 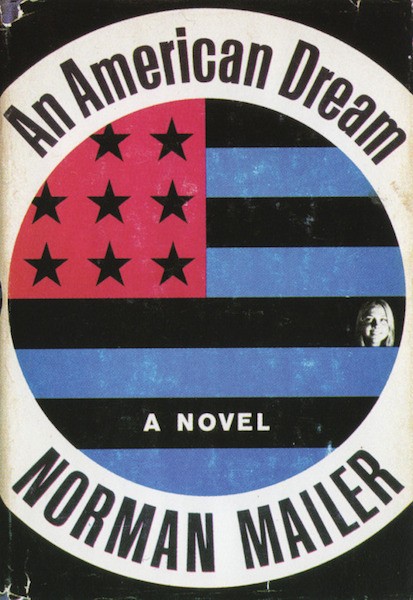 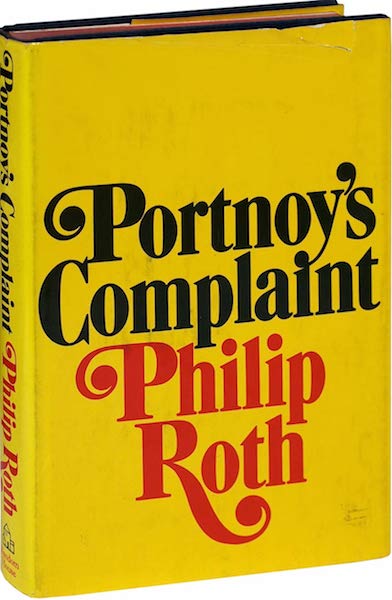 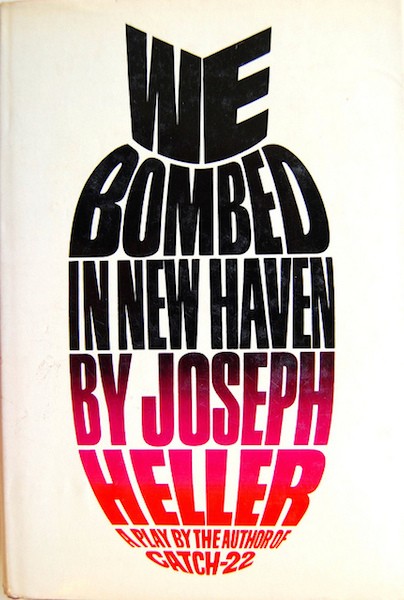 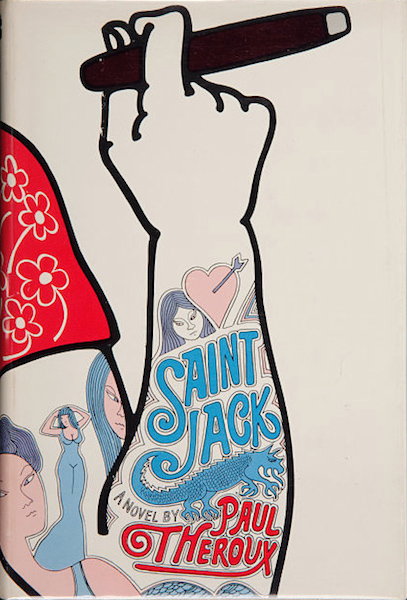 Zen and the Art of Motorcycle Maintenance, Robert Pirsig (1974) 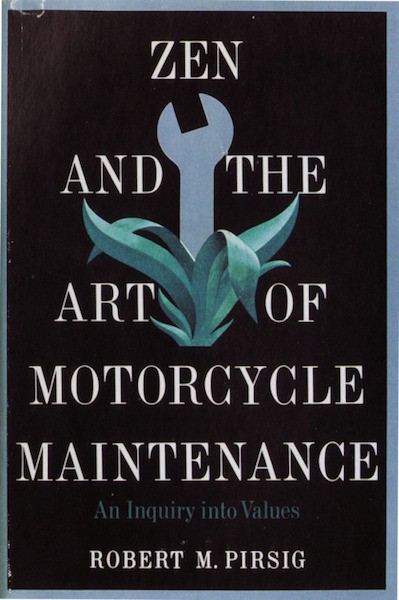 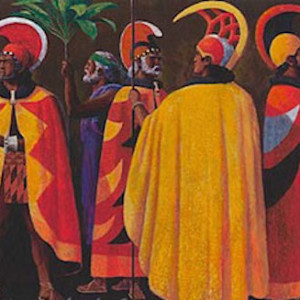 June 11 marks Kamehemeha Day, a holiday in Hawai´i recognizing the great monarch who united the Hawaiian islands as one nation....
© LitHub
Back to top
Loading Comments...