Also on Literary Hub: Michele Filgate on our constant struggle to find the perfect place to read · Mia Alvar on the legends of the white lady

Legends of the White Lady 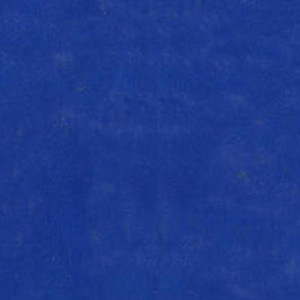 Iconic designer Paul Bacon, renowned for his unique, unforgettable book jackets and album covers, died of a stroke on Monday,...
© LitHub
Back to top