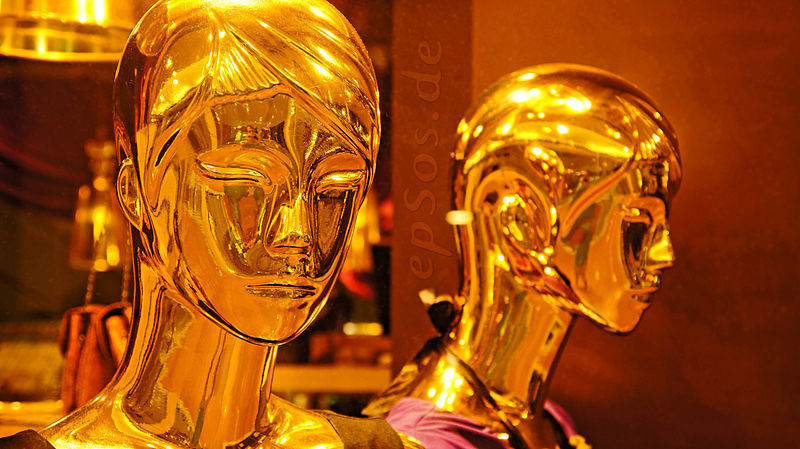 The headlines about the benefits of reading are seemingly endless: according to various studies, reading makes you happier, less stressed, more socially adept, better at entrepreneurship, healthier, hotter, and “more awesome”. The logic behind several of these claims is that considering fictional scenarios allows you to better play out scenarios in your own life—and it’s also the logic behind the French military employing science fiction writers.

Essentially, reports Le Monde and WorldCrunch, the French Military of Defense is working with the University of Paris Sciences and Lettres to train their military on sci-fi-esque ideas. The science fiction writers, already in the business of thinking of futuristic technology and social innovations, come up with futuristic scenarios that could possibly endanger France between 2030 and 2060. Once the sci-fi writers, called the “Red Team,” fact-check with “The Purple Team,” academics working in AI and tech, and the “Blue Team,” military, the military uses those ideas as practice scenarios.

Said infantry battalion commander Jean-Baptiste Colas to Le Monde: “What the Red Team imagines must destabilize, scare us, blame, or even beat us.” The Red Team can also raise ideas that the French military usually excludes for ethical reasons, like augmented humans (!).

A little surprisingly, a fraction of the scenarios are made available for public consumption on the Red Team’s website; the two scenarios currently on the site are “The Sublime Door Opens Again,” a world where hypervelocity missiles have caused armies to design shields that can cover a whole city, and “Chronicle of an Announced Cultural Death,” a world where communities have siloed themselves into “safe spheres”.

The lesson is clear: if you’re a sci-fi writer looking for a job, walk into your nearest government building and say you have some ideas for dangerous inventions that could wipe out your entire country. Then see what happens!