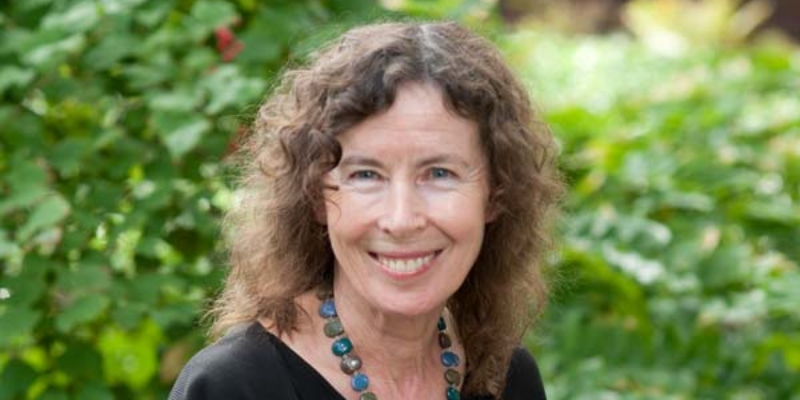 The Fall of Boris Johnson: Margot Livesey on British Politics, the Brexit Blunder, and the Prime Minister’s Lies

Novelist Margot Livesey joins Fiction/Non/Fiction hosts V.V. Ganeshananthan and Whitney Terrell from London to discuss the downfall of Prime Minister Boris Johnson and the legacy of his decision to “do Brexit.” Livesey, who grew up in Scotland, explains Johnson’s career of fabrications, talks about how Brexit looks now, and shares her experience of the recent heat wave in the UK. Finally, she and the hosts analyze characters who resemble Johnson in literature—including the antagonist in Livesey’s novel The Missing World.

Whitney Terrell: How did Boris end up in the position where his own party wants him to step down as prime minister?

Margot Livesey: This is a huge topic, and it’s only my version. I think one thing to think about is how did he win such a big majority? And that happened largely because of Jeremy Corbyn tangling with anti-Semitism.

WT: He was the Labour leader at the time, right?

ML: Yes, he was the Labour leader at the time and also refusing to come out clearly against Brexit. And Johnson had a long history of quasi-popular journalism and also of being on this TV show, Have I Got News for You? So he had a lot of name recognition, which made him very popular, particularly with voters in the north, and he had a strong anti-immigration stance. So all of those factors played into him achieving a huge majority,

WT: I’m gonna ask all the dumb questions. Like, had he not been a politician at all before? Was he just a journalist and TV personality?

ML: No, he had actually been a politician—I had to look some of this up—for quite a long time. He was an MP starting around 2000, took time off to be mayor of London twice, introducing the famous Boris bicycles, and then came back as an MP. But throughout a lot of this time, he kept up his journalism and wrote columns for The Daily Telegraph and The Spectator, both fairly right-wing.

V.V. Ganeshananthan: So he seems to have been brought down by shame. Which is interesting to me because our conservative politicians have none. The shame of partying when he’s enforcing lockdowns, and the shame of promoting someone who’s had sexual harassment charges filed against them, and the shame of lying about that, and the shame of just general lying. And I’m wondering if you think that’s an accurate assessment? Or was it something else that brought him down?

ML: Well, since you introduced me to the topic of Boris Johnson today, I’ve polled various people here in Britain.

WT: Thank you for doing research.

ML: They all vehemently rejected the idea that shame had anything to do with it. In fact, several of them argued that in populist politics, being shameless is all to your advantage. And, in fact, if you listen to Boris Johnson’s last Prime Minister’s Question Time before the summer recess, there’s really no evidence of shame. There’s the usual bullishness and confidence and all those horrible characteristics.

WT: And what did he lie about?

ML: He lied about Chris Pincher, the man he promoted who had history of sexual harassment charges against him. He claimed that he didn’t know about these charges. And then he was forced to reveal that, in fact, he did.

WT: A lot of the House of Commons, but also his cabinet, all resigned, or all the people in his government resigned. I’ve heard that their problem was that he lies so frequently that they were tired of having to say, Well, Boris says this and then finding out 10 minutes later that they had been defending something that was not true.

ML: He has just an extremely long history of lying. In his first job, which was at the Times newspaper, he made up a quotation for somebody about some archaeological discovery and was fired when it was discovered. And he’s continued to do this. I mean, when he was working in Brussels, he had reports about how the European Union was going to standardize condoms because of the physique of Italian men, and that the European Union had legislated about how much a banana was allowed to curve. I mean, he has these amazing, amazing stories that are just fantastic.

But I think that Partygate, the scandal in which he had parties when people weren’t allowed to go to their parents’ funerals, followed by two by elections in which the Conservative Party did incredibly badly, followed by Chris Pincher, made all those people in his cabinet think, Now’s the moment to resign and put my hat in the ring to be Prime Minister.

WT: I guess one of the reasons we were asking you about shame… I mean, the Conservatives did turn on him, right? And these things that he’s doing seem under regular circumstances to be bad. But ex-President Trump has done much worse things, and no one has turned on him. I’m trying to figure out what got the conservatives in Britain to get some spine. Is it that he started to lose, that he wasn’t the electoral aid that they had thought that he would be?

ML: I think that probably the most salient factor was the two by-elections in June, which both saw big swings away from the Conservatives. Suddenly, Johnson was no longer bringing… His whole job was to bring in votes. And then there was all the shame around Brexit—I shouldn’t be saying the word shame because I’m arguing against shame. All the confusion around Brexit and Ireland and enormous problems for holidaymakers and people having problems with passports and money, and there being nobody to pick strawberries, because European workers weren’t allowed to come to the UK. The list of problems here is just extremely long at the moment.

The Hidden Machinery: Essays on Writing • The Boy in the Field • Mercury • The Missing World • The Flight of Gemma Hardy

Samuel Amadon on Self-Reinvention and Trusting Your Own Style 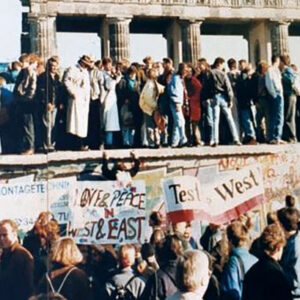