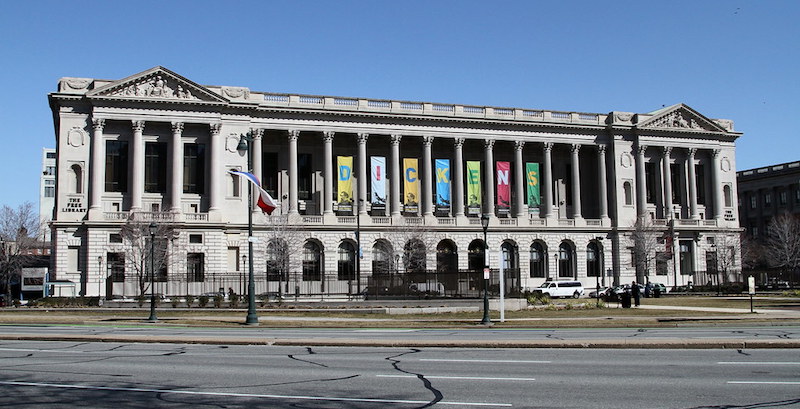 The director of the Philadelphia Free Library resigned over claims of mistreatment of Black staff.

Siobhan Reardon, president and director of the Philadelphia Free Library, has resigned under protracted pressure from local officials and staff over accusations that she created an unwelcome and hostile environment for black employees.

“In the last several months, events have overtaken us all,” Pam Dembe, chairperson for the library’s board of trustees, wrote in an email to the board. “The health consequences of COVID-19 and the long-overdue wider rage about deeply imbedded racism have brought us to a point where the Free Library, like many other institutions must make very major changes if we are to most effectively serve our employees and our patrons.”

Earlier in the summer, AFSCME Local 2187, which represents Free Library workers, took a vote of no confidence in Reardon and her executive team. Staff also formed a group called the Concerned Black Workers to address the library’s treatment of Black employees, including its plans for re-opening in the coronavirus pandemic. They published open letters pointing to “racial discrimination, harassment, microaggressions, and other forms of workplace bias” that they had experienced at the library, calling for Reardon’s resignation, and in response, a handful of authors canceled their events there.

Philadelphia Mayor Jim Kenney issued a statement that his team “stands in solidarity with the Free Library’s Black employees, and the countless others who have made their voices heard.”