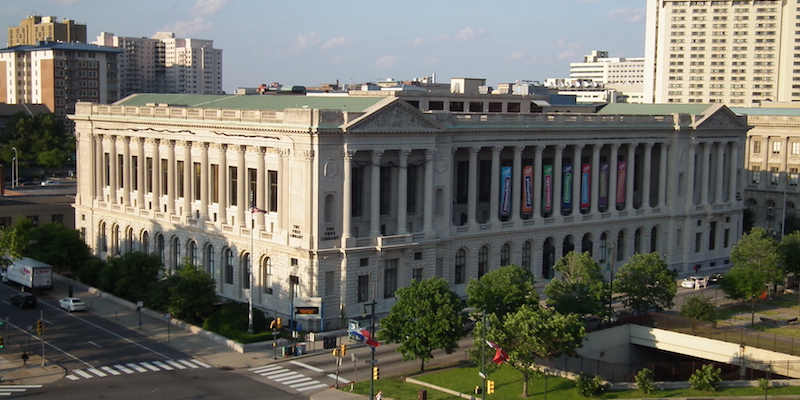 Authors are canceling events at a Philadelphia library over its mistreatment of Black workers.

Authors including Colson Whitehead, Eddie S. Glaude Jr., and Adam Rutherford are cancelling events at the Free Library of Philadelphia over complaints from Black employees that they have been mistreated and undervalued there.

An open letter from Black employees says that “Black staff routinely experience racial discrimination, harassment, microaggressions, and other forms of workplace bias” at the library. It also outlines concerns among Black staff about their health and safety, alleging that the library has not taken adequate measures to protect them from COVID-19. The letter’s list of demands include “a commitment to protecting Black lives on staff,” which includes allowing Black staff to work from home to the same extent that white staff can.

Whitehead announced that he would cancel his event on July 2. “I love doing events at the Free Library, but I am canceling my appearance next week as I am told the situation has not improved,” he wrote on Twitter. At least five others have also canceled their events.

The library has not responded publicly to the cancellations.