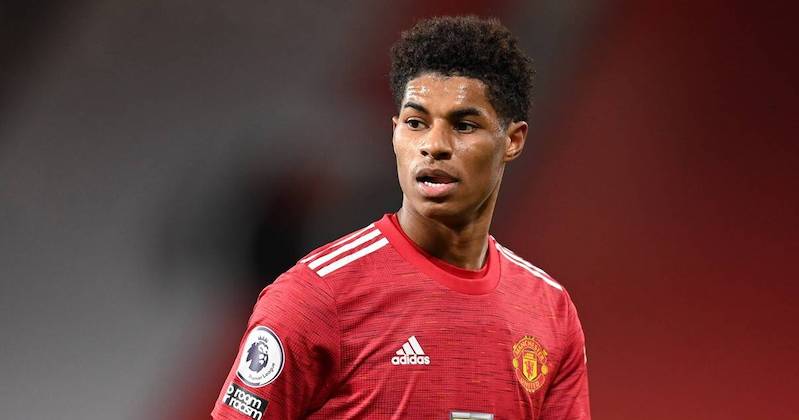 The delightful Marcus Rashford has written a delightful-sounding children’s book.

Aimed at 8-11 year olds, the book is co-written with the brilliant @AlexFKoya and published by @MacmillanKidsUK

Co-authored with Alex Falase-Koya, and inspired by Rashford’s own experiences growing up food-insecure in Manchester in the early 2000s, The Breakfast Club Adventures is the story of a young boy who, after losing his football over the school fence, receives a mysterious note during inviting him to join the Breakfast Club Investigators. Soon, the boy is pulled into an exciting adventure with his new friends to solve a mystery and get his football back.

Said Rashford of The Breakfast Club Adventures: “Breakfast Club guaranteed I had the best possible start to my day and welcomed me with open arms. It wasn’t just about food. It was about forming friendships, about togetherness, about escape. It was where some of my greatest memories were made. I want to capture that feeling in my debut fiction book.”

No word yet on whether his teammate, and moral antithesis, Cristiano Ronaldo, has found a publisher for his debut children’s book, Win or You’re Worthless: The Adventures of a Lil’ Sociopath, but I’ll keep you all posted on that.