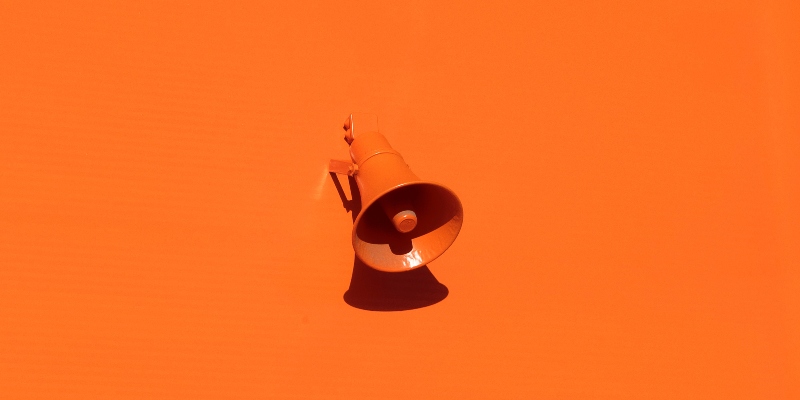 Frederick M. Lawrence Talks to Andrew Keen on Keen On

On today’s episode, Andrew Keen talks with Frederick M. Lawrence about his new book, Punishing Hate, and how shocking—and unsurprising—the Capitol riot was.

Andrew Keen: You’re a veteran of the universities. Are you at all troubled by the so-called woke community of people who are silencing people they don’t want to hear? Is this real? We’ve had a number of shows about it; there are strong views on both sides—some people who believe it’s resulting in a new kind of Orwellian conformity, other people who say it’s simply exaggerated, that it’s just the province of a few elite colleges like Yale and Harvard getting obsessed over stuff that doesn’t really impact on anyone else.

Frederick M. Lawrence: Well, I think it is somewhat exaggerated. I think there is plenty of conservative as well as liberal speech on most campuses. Is there a measure of self-censoring that some students and faculty experience where they don’t want to share some view because they’re afraid how it’s going to land? There is some of that, and I think to a certain extent that’s a concern. But part of what that self-censoring is about, also, is people understanding that for decades, a level of insensitivity has been part of our general conversation. So, no, I’m not a believer in censoring speech. I’m not in regulation of speech. In fact, I tend more towards the First Amendment—I wouldn’t say extreme position, but a pretty robust First Amendment protection.

But to me, that is only the threshold question. The fact that speech is protected doesn’t tell us that speech ought to be used. Free speech is a valuable piece of what makes our society work, but it exacts a cost. It’s a cost worth bearing in a free society, but it is not a cost that is always borne equally by all members of the society. There are some people who pay more than their fair share for speech that is homophobic, for speech that is misogynist, for speech that is anti-Semitic. And so I still wouldn’t restrict it unless it’s threats, but I think it’s important for the society at large to respond to those things and say that’s not who we are; this is who we wish to be. This is how we want to represent ourselves.

Andrew Keen: That’s all very well, Fred, but this is who we are. We’ve had these images now flash across our screens, and in the age of COVID, of course, in addition to these images, we are increasingly dominated by anti-vaxxers. At what point do we need to control speech when it comes to the anti-vaccine debate and its impact on America generally in terms of our health?

Frederick M. Lawrence: On this one, I still go back to what Louis Brandeis said about a century ago, that in the absence of incitement, of imminent lawless activity—I’m going to pause there for a second; We have seen incitement of imminent lawless activity at the Capitol, so this is not an abstraction—but in the absence of incitement to imminent lawless activity, the answer to bad speech is indeed more speech. People are going to be anti-vaxxers. The answer to that is not to prohibit them from saying what they’re saying. I don’t want to live in a society where speech is controlled that way. But it is terribly important that we have a full-bore exposure of what true scientific information is. And this is where it starts at the top.

Andrew Keen: But what happens in the next two years if Trump’s stab-in-the-back lies become accepted by 30, 40, 50 percent of Americans?

Frederick M. Lawrence: I’ll answer your question in a second, but I’ll tell you, I gave a speech some years ago at Hebrew University after the assassination of Yitzhak Rabin. There were Israelis, Americans, Germans, and Brits among us who were speaking. And I gave a talk on violence very similar to what I just said to you about the need to protect speech that’s not literally threatening. And a German scholar who not surprisingly took a much more restrictive view of speech, having lived through the period of the Third Reich, he said to me, if there were brownshirts on Fifth Avenue in the 1930s and ’40s, I bet you’d have a different view. I said to him, I bet you’re right.

So you’re asking me, how close can we get to having brownshirts on Fifth Avenue before I say I would have a different view of the First Amendment? And what I’m going to say is that we’ve had our approach to free expression for about a quarter of a millennium. It has served us very well. I am prepared to rethink it if circumstances dictate otherwise. But for right now, I think the answer continues to be the importance of building consensus in opposition. And it’s not just a left versus right here. It is science versus non-science. It is normal versus abnormal. And I think a new leadership that opens the windows and lets in some fresh air may very well reset our whole discussion. 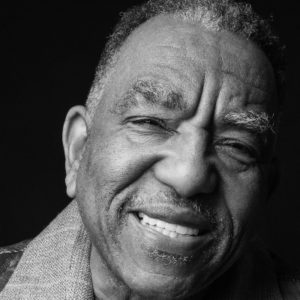