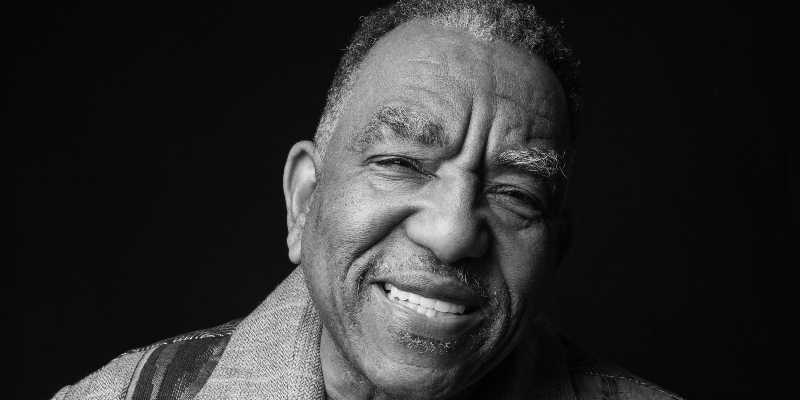 Guest host Walter Mosley is joined by W. Paul Coates on Episode 149 of The Quarantine Tapes. Paul is a publisher and the founder of Black Classic Press. Walter opens the conversation with a question about what hope Paul is finding in this moment. This leads into a deep and generative discussion about the definition of hope. They discuss Paul’s history with the Black Panthers, Medgar Evers, and Walter’s writing in their attempts to parse the difference between each of their understandings of hope, struggle, and optimism.

Walter Mosley: I believe that in the end, our greatest defense is hope, from enslavement to the senatorship of Georgia, from being a disenfranchised gender in 1919 to becoming vice president of the United States. In order to achieve these things, we must have hope. And in order to have hope, we must have at least an iota of optimism. That’s what I’d like to ask you today. Do you see any hope, any optimism, we can garner in these trying times?

Paul Coates: Walter, you set that up so wonderful. I mean, you really, really did. Hope to me is such a powerful word and such a powerful notion, I probably should say. And then you talk about in order to accomplish whatever it is we’re doing, we have to have hope, and we have to have an iota of optimism. It’s very, very heavy because I’m not a person that subscribes to—in total—the prescription that you just laid out. I don’t subscribe to it, although I believe what you’re saying is true. I believe that in order to go forward, there is often and has to be some idea of hope. I believe that.

At the same time, when it comes to thinking about what’s happening today, I can hope all day long. But on the other side of it is this fascist. I mean, this real, real fascist that—you know, I’m in Washington today, and a few blocks away from me is a group of people who the president has called to this city to disrupt everything.

Now I can hope, but hope is like believing in something. And what do I have to base that on, Walter? I have to base it on, what—historical precedent? It’s almost hope against hope, because if I look at what I’m going to be optimistic about, I have to have a reason for being optimistic, and that reason doesn’t exist unless I look back at the past. It’s not in the future; it’s in the past somewhere, I guess.

Walter, your question and how you set it up causes me to go in places that I don’t usually go, man. So that’s why I say the setup is heavy. But hope, the whole notion of hope and the whole notion of optimism—what has always got me about hope is hope is positive. You’re positive if you have hope. I just want to say, if you look at the opposite of hope, if you look at the opposite of optimism, everything becomes negative. And I don’t think that’s necessarily the case. You can have doubts, couldn’t you? You could have doubts that could block hope, and would that be as negative? I’m more in the doubter camp. I’m over there on that side. I don’t know about having hope on this thing. I don’t know about being optimistic. I’m saying it could go either way, man.

W. Paul Coates is the founder of Black Classic Press and BCP Digital Printing. Black Classic Press, founded in 1978, specializes in republishing obscure and significant works by and about people of African descent. BCP Digital Printing was founded in 1996 as a parallel entity of the Press. The printing company uses state of the art digital technology to produce books and documents On Demand. The acquisition of digital printing technology distinguishes the press from other small publishing companies and places Black Classic Press on the cutting edge of 21st century technology.

As a former African American Studies reference and acquisition librarian at Howard University’s Moorland-Spingarn Research Center, Mr.. Coates was responsible for collection development of African American books and related materials. His responsibilities included the selection and purchase of rare and non-rare items.

Mr. Coates is a graduate of Atlanta University’s School of Library and Information Studies (1980) and SDC/Antioch University (1979). He is an active Black bibliophile and collector of cultural artifacts. Mr. Coates is co-editor of Black Bibliophiles and Collectors: Preservers of Black History (1990, Howard Univ. Press). He is a founding member and chair of the National Association of Black Book Publishers. In addition, he served as adjunct instructor of African American Studies at Sojourner-Douglass College, Baltimore, MD. He formerly owned and operated The Black Book (1972-1978), a Baltimore-based bookstore. His experience with the purchase, sale, and collection of books by and about Blacks is a love affair that has continued more than two and one half decades. 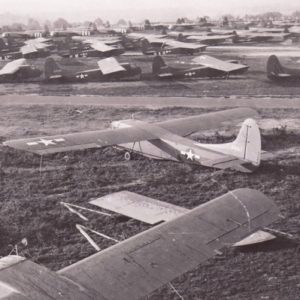