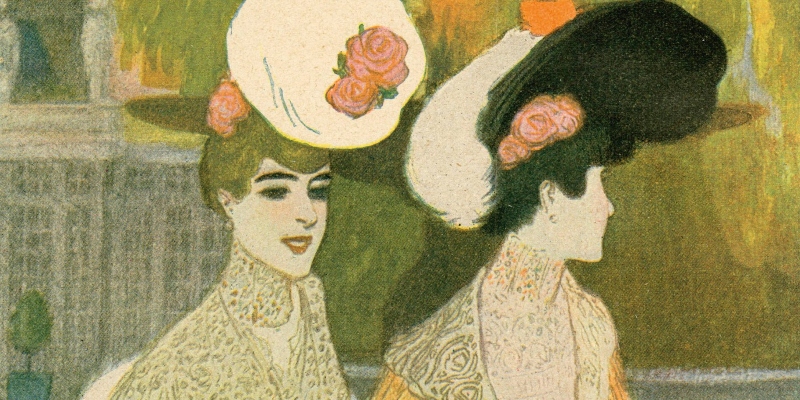 Stories from One of the English Language’s Best

English-Australian narrator Rupert Degas has a grand time giving voice to Saki’s Complete Short Stories, including tales of blustering, tyrannical aunts; mischievous children; and that most important of all English inventions—the twit. Host Jo Reed and AudioFile’s Alan Minskoff discuss the stories of Saki (Hector Hugh Munro, 1870-1916), whose work is especially fun on audio. Degas reads the stories well—few do better at satirizing the foibles and follies of the upper classes. Listen closely, and you’ll hear why everyone from P.G. Wodehouse to Monty Python owes a huge debt to this Edwardian comic genius.

Support for Behind the Mic comes from Naxos AudioBooks. Michel de Montaigne, the French philosopher who established the personal essay as a literary form, died on September 13, 1592. Montaigne’s essays, as well as essays by Jonathan Swift, Thomas Carlyle, Joseph Addison, and Samuel Johnson, are featured in the Naxos AudioBooks production, Favourite Essays: An Anthology, compiled and read by Earphones Award Winner Neville Jason. AudioFile Magazine says, Neville “…knows how to present these classics so they ring true to the modern ear.” 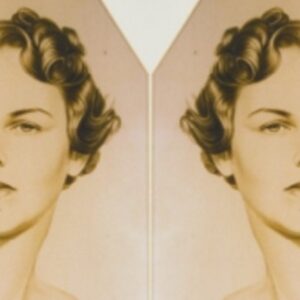 “All the while I kept thinking, ‘This changes everything, the world will never be the same.’” Rachel Cobb...
© LitHub
Back to top