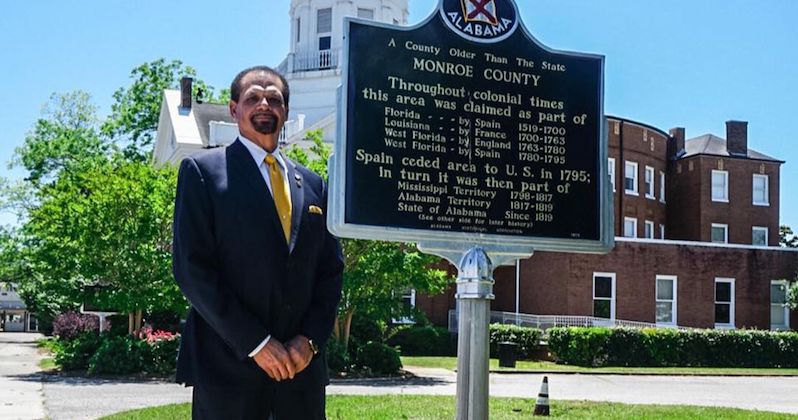 The city depicted in To Kill a Mockingbird just elected its first Black mayor.

When Charles Andrew was a boy in Monroeville, a city in Alabama that today numbers under 6,000 residents, he used to watch the 1962 film adaption of To Kill a Mockingbird in the town’s segregated, single-screen theater.

“It didn’t strike me that we were sitting in the Black section of the theater,” Andrew told AL.com. “Being a child at the time, and being the first time going to the movies, I was kind of awestruck.”

Harper Lee’s fictional town of Maycomb, which the original book and film unflatteringly depict in the post-Depression years, when Jim Crow was the law of the land, was based on Monroeville. This was Lee’s own hometown.

In a mayoral election last week, Andrew defeated an incumbent and made history as the first African-American mayor of Monroeville. Andrew had previously worked jobs in public safety and law enforcement.

Unfortunately, Monroeville hasn’t had the best record in the noteworthy book-to-movie pipeline.

Bryan Stevenson’s memoir Just Mercy: A Story of Justice and Redemption, which was adapted into a movie starring Jamie Foxx and Michael B. Jordan, told the story of a Black man from Monroeville, Walter McMillian, who was wrongly convicted for murder and sentenced to death.

Fortunately, that ruling was ultimately overturned.