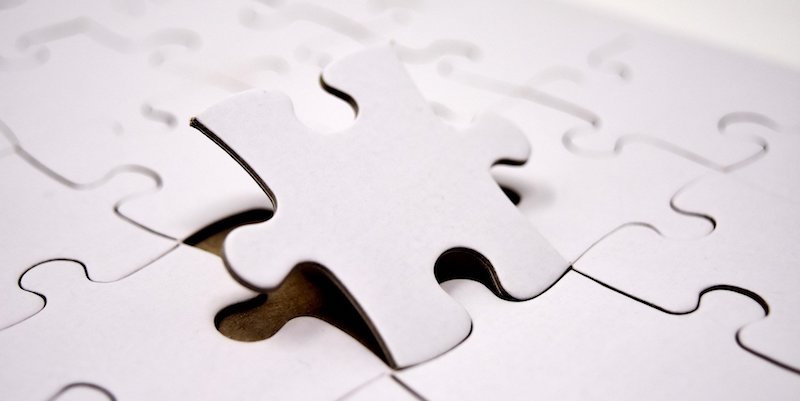 The Case for Writing a Memoir in Essays

Beth Kephart on the Power of Fragmentation in Books By Sonja Livingston, Megan Stielstra, and More

When Sonja Livingston began to write about her life with an itinerant mother and six siblings in the raw corners of western New York, she wrote, she says, in snatches. “I wrote of living in apartments and tents and motel rooms. Of places where corn and cabbage grew in great swaths. Of the Iroquois on their reservation outside of Buffalo.”

But when Livingston tried to connect these fragments into a memoir, she told Bookslut interviewer Elizabeth Hildreth in March 2010, she ran into a problem:

I tried to connect them in [a] way that was more typical in terms of a traditional narrative. At one point, I think I had twelve long chapters. But it felt all wrong. . . . So I returned to the manuscript, and began structuring it the way the memories had come to me, in distinctive snapshots, and ended up with 122 little chapters.

The book, Ghostbread, became a kind of memoir-in-essays—a poeticized true story in which all the unnecessary things are absent from the pages. There are, indeed, 122 small chapters, plus an epilogue—some chapters no more than a paragraph long, most stretching over two to three pages. There are no forced transitions between these chapters, but there is the continuity of chronology, with the book beginning with the author’s lineage and birth and ending (just ahead of the epilogue) with her graduation from high school. Livingston never pretends, in Ghostbread, that memory unfurls like some single silk ribbon. She upholds the integrity of each “distinctive snapshot.” Singularly, these elements seduce us. Together, they relate a life.

In The Wrong Way to Save Your Life, Megan Stielstra also relies on distinct, self-contained pieces to present a sustaining view of the life she has lived. Like Livingston, Stielstra works chronologically, presenting her life in four primary sections, each pertaining to a decade lived—ten, twenty, thirty, forty. Unlike Livingston, however, Stielstra chooses to explore and present her life through longer essays (four per section) that consistently spring from her stated determination to “look at the fear.” Stielstra’s fear of being stuck. Her fear of dogs. Her fear of losing her father. Her fear of depression. Her fear of the possible outcome for a child sick with cancer. If chronology dictates the placement of the pieces, fear provides the thematic adhesive.

The memoir built of pieces is gigantically plastic; it welcomes new versions, new interpretations. In Meet Me in the In-Between, Bella Pollen explores the roots and impact of her insatiable wanderlust in narrative true stories—about the inevitable need for attention by the young middle-child version of herself, say, or about love affairs gone wrong, or about encounters with her elusive father in movie theaters—bridged by alluring graphic art that economically and emotionally relays stories Pollen chooses not to tell with words, such as the ones about her family’s transatlantic journey and her parents’ separation. These miniature graphic memoirs, created by the illustrator Kate Boxer, enable Pollen and the reader to see Pollen’s world through (as Pollen notes in the acknowledgments) another pair of eyes while also marking the passage of time. There might be a lesson here for the rest of us—the possibility that we, too, someday, will ask an artist to embolden our book with their own particular take on our lives.

Connors has done far more than simply arrange his pieces. He has deliberately and with great skill folded them into each other.

Or perhaps the writer will choose, as Brian Turner does in his memoir about his experience and perception of war, My Life as a Foreign Country, to imagine one’s self as a “drone aircraft plying the darkness above my body.” Turner’s worldview has been shaped by his time as a sergeant in combat. His sensibility is that of a poet. His book operates as a series of not-always-continuous distillations of war, of family history, of reckoning. Each piece—some a single paragraph long, some running over the course of many pages, some reading like prose poems, some reading like narrative—stands on its own. The adjacencies are sometimes obvious, and sometimes less so; this is not designed to be a straightforward read. Turner, it seems, wants us to see his world as he now sees his world—in fragments, in fractions, in fever dreams. He wants to present us with the insoluble puzzle of war and its long drag on memory. The cumulative force is extraordinary and suggests a potential way in for those of us who live with competing versions of ourselves, our character, our stories.

A Song for the River takes as its primary material the years Philip Connors spent as a fire lookout in the Gila Wilderness. His themes are isolation, loss, and the afterlife of forests and friends—themes that might have easily been presented as a traditional collection of essays.

The five long essays (some stretching to over fifty pages) and the final “Catechism for a Fire Lookout” of Connors’s book are bound as if by centripetal force. The characters we meet early on in one essay are met again in the next. The metaphors suggested in one essay reverberate in later pieces. Connors’s quest to understand why what he loves—a lookout friend who dies while taking a ride on his horse, environmentally minded teenagers who are killed when the plane they are flying in goes down, the forest itself—keeps disappearing is not just catalogued but magnified, until the man who is “scribbl(ing) to mark my passage through those places I have loved most” in the third essay is writing, by the fifth, “We are learning more all the time about how to love.”

Connors apportions the essays and arranges them so that the reader is able to grow with him—to watch as, despite all those losses, he extends past his naturally lonesome self. In essay after essay, Connors returns to his lookout and considers what he sees. In essay after essay, he struggles to come to terms with the changing landscape and the death of friends. By the end, Connors has become a more symphonic self—no longer isolated in his solitude, unafraid to speak of and for those he has lost, capable of hearing music in the river, capable of sharing it.

Connors, with his book, teaches us the art of iteration and the power afforded by the memoir built of pieces. He makes us believe that his discrete essays—some elements of which were first published in very different forms—are somehow aware of one another, looking back over their own shoulders, or arcing ahead, or pausing to remember what has or has not yet been said, has or has not yet been felt. Connors has done far more than simply arrange his pieces, in other words. He has deliberately and with great skill folded them into each other. In doing so, he teaches us how to study our own work for echoes and persistent themes. 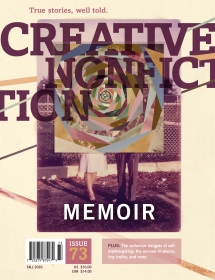 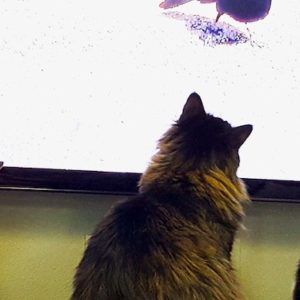