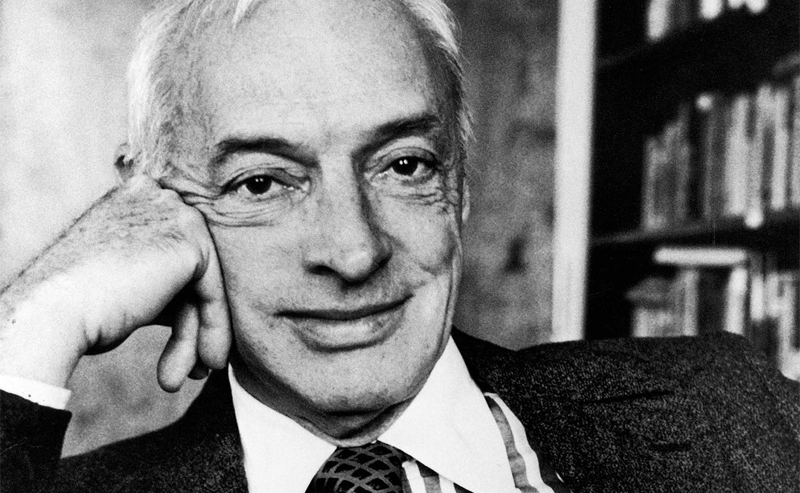 “The books are no longer themselves.” Saul Bellow’s prescient takedown of literary criticism.

Today would be the 106th birthday of Saul Bellow, Pulitzer- and Nobel-winning writer, ardent supporter of the novel form, and, as it turns out, sharp critic of today’s literary landscape. Revisiting his interviews, I was amazed to see point after scathing point that could be just as readily applied to 2021 as to the time in which he wrote. Just take Bellow on literary criticism. Interviewed by Jo Brans in the Southwest Review, Bellow dismembers a certain type of criticism for criticism’s sake:

BRANS: You’ve been very critical of academics. Isn’t there a contradiction [Bellow was a professor]?

BELLOW: I’m critical of academics who take masterpieces and turn them into discourse in the modern intellectual style. I’m against that, of course. I am not for the redescription of Moby-Dick by Marxists and existentialists and Christian symbolists, respectively. What does that do for Moby-Dick or for me. It doesn’t do anything. It only results in the making of more books . . .

There’s no reason why people shouldn’t talk about books. There is a prerequisite, though, which is that they should be deeply stirred by the books. They should love them or hate them. But not try to convert them into . . .

BELLOW: Yes. Or chatter. There’s no need to babble about these things. They can be talked about. But so much of literary criticism is babbling.

BRANS: I’m not sure I understand exactly what you mean by babbling. Do you mean using special terminology? Or talking about little things and ignoring big ones?

BELLOW: Critics often translate important books—write them again, as they were, in the fashionable intellectual jargon. And then the books are no longer themselves. They have been borrowed by Culture, with a capital C. There are two things here that we must clearly distinguish. One is the work of art with its direct effect on people. The other is a work of art as a cultural commodity, as a piece of society’s property in Culture. In the second form, art becomes a fertilizer for the cultivation of languages, vocabularies, intellectual styles, ornaments, degrees, honors, prizes, and all the rest of that. That’s Culture with a capital C. That’s what I’m talking about. And this is what always happens. Our model for it is the Christian religion, which started with faith and ended with churches.

Bellow goes on to describe the impulse he believes many writers feel to write to the intellectual discourse, the capital-C culture. It’s not hard to imagine what Bellow would think of social media, where authors self-promote and self-commodify; “bookishness” as a business; books reviewed as windows into the author’s “goodness,” and subsequent (sharp) reviews of those reviews; repeated conversation around certain books as cultural signifiers, divorced from the actual text.

Present-day critic and novelist Lauren Oyler, in an interview with Sam Jaffe Goldstein, describes book publicity’s effect on literary criticism: “[Some critics] just say the same thing that everyone else is saying, which is often more or less what publicity tells them. Who knows if they realize they’re doing it, but over time the book they’re talking about becomes quite distorted . . . finally, you read the book, and you realize it’s not anything like what all those people said. It’s almost disturbing.” She and Bellow would have a lot to talk about.