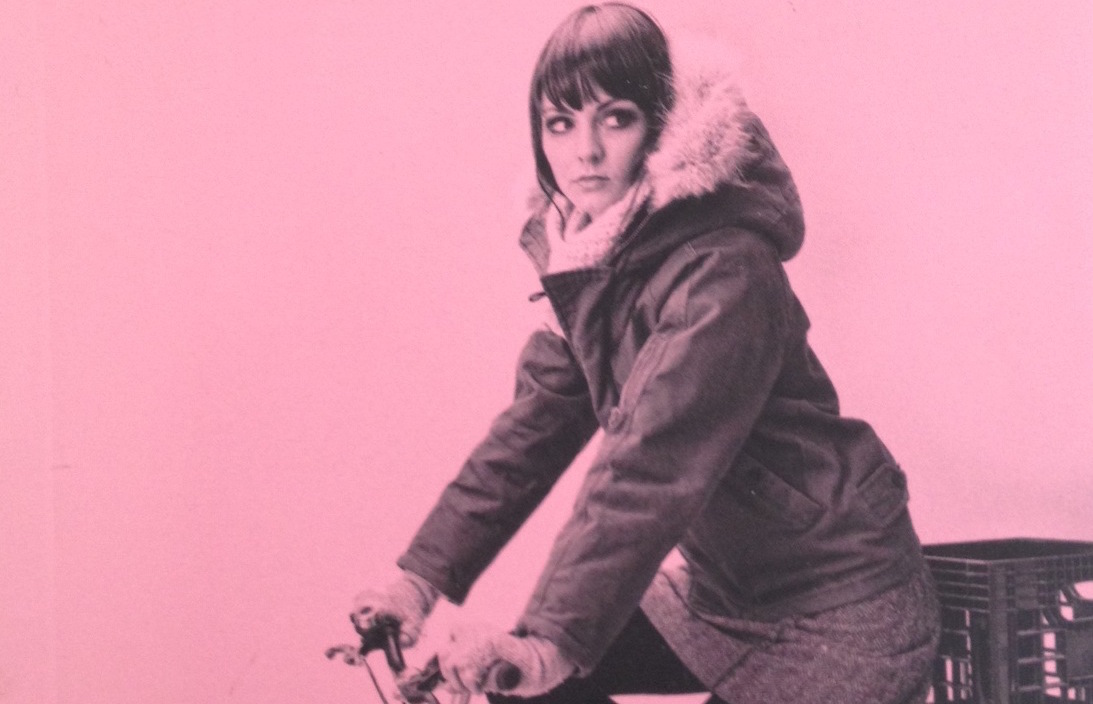 Near the end of Joe Meno’s 2006 novel The Boy Detective Fails, after a lovely climactic scene involving our hero, the following text appears:

We would really like to think that you were holding hands with someone while you read that last part. If not, you might read it again and ask someone to hold your hand right now. You might then write that person’s name somewhere here on this page with a heart glowing around it. Why not? It might be fun.

At the time I read this, I was lying in bed with my girlfriend. She was asleep next to me, serenely breathing. I don’t know why, but I was so moved by the scene in the book and the directive that followed that I scrawled the following image in the blank space:

Looking back at this, even now, I am awash in nostalgia. I remember wanting to record the moment, thinking it important or valuable in some way. That insistent voice telling me to scrawl the name of a loved one like a child with sidewalk chalk—it should have annoyed me, but instead I was moved. This is a perfect example of the effect Joe Meno can have. A moment like this shouldn’t work, and yet, somehow, Meno pulls it off. Honestly, I shouldn’t really like any of his work. His stories are often sentimental to near-cloying degrees. In much of his work, he typifies the cutesy, hipster style referred to as “twee” (though he isn’t featured in Mark Spitz’s book on the subject, Twee, he very well could have been). His story collection Demons in the Spring has a cut-out postcard as one of its flaps with instructions to “mail it to a friend.” His 2004 novel Hairstyles of the Damned was part of the wave of books now dubbed YA fiction, and focused on skaters and potheads and punks. And in general Meno writes of outcasts, the misunderstood, the oddball and the quirky. His previous novel, Office Girl, starred a young hipster girl who spends her time vandalizing public property and a boy who records all the sounds of the city. Amelia Casper, in The Great Perhaps, plans to build a pipe bomb for her high school science project and has a photo of Patti Hearst taped on her wall.

Many of his characters, simply described, sound like the kind of people I wouldn’t like, and maybe they are, but Meno’s greatest gift is his love and compassion for his characters. There is never a trace of frustration or condescension to any of his creations, and these emotions transfer to the reader. Take, for instance, the way Meno characterizes Odile from Office Girl, in a breathless moment of jealousy that morphs into free indirect monologue:

And on the way back, she sees Paul talking to a girl by the broken-down copier, and the girl’s one of the other girls who does phone surveys, and she looks like she was probably vice president of her sorority back in Ohio or some such shit, because she has red hair not found in nature and a great-looking ruffled blouse and they are standing beside each other at the oldest copy machine in the world, which gets ink all over everything, and both of them are laughing at a copy that looks like a Rorschach test moth but laughing in a way that immediately reveals something else is going on because no one really laughs like that unless you are in love, or at least fucking, because Paul is slightly handsome, with his soft brown hair and very small eyes, but he is not at all funny, and Odile’s face goes red and she hurries past and rushes into the bathroom to hide in the farthest stall, and then, on her way back, she passes the girl Jennifer’s cubicle, and she looks right at Jennifer and asks, “Are you doing it with Paul?” and the girl, who Odile sees is probably older than she is, just smiles without smiling and says, “Why do you care?” and Odile shouts, “Why do I care? Are you kidding me?” and she begins to blush and hurries away, back to her boring cubicle. And she spends the rest of the day typing the letters F-U-C-K-T-H-I-S on her computer screen again and again.

Meno only wants to empathize with his characters, to understand them and give them room to try to fit themselves into a world that seems incapable with them. He’s so interested in them, in such a caring way, I always find myself rooting for them to find happiness, even a modicum of it.

Because that’s the other thing: his stories don’t always end as happily and sentimentally as you might think. In Hairstyles of the Damned, Brian’s feelings for Gretchen are never reciprocated, and he has to accept just being her friend. Odile and Jack don’t wind up together in Office Girl. Even in Joe Meno’s lightness there is dark.

His new novel Marvel and a Wonder takes dark turns throughout. It is also both his most straight-faced and his most ambitious novel yet, more like his family novel The Great Perhaps. It is slower paced than the almost ADD sprint of Office Girl, though it still moves quickly. Now, Meno moves through the scenes with more observant care. Set in the 1990s (a comfortable place for Meno, whose style seems almost as tied to the decade as Douglas Coupland, though Meno only published his first novel, Tender as Hellfire, in the 90s), Marvel and a Wonder concentrates on the strained relationship between a grandfather and his grandson. The mother is a drug addict and prone to disappearances. One day a small white horse is delivered to their farm, with no explanation and no return address. When the horse is stolen, the grandfather and the boy go after it.

A whole range of Southern lit influences pervade the novel, from icons like William Faulkner and Flannery O’Connor to more contemporary writers like Donna Tartt and Cormac McCarthy. He evokes the landscape in terse, no-frills language, and peppers it with menace. He confronts racism through the boy, whose father is black. The journey harrows their spirits. Meno, in other words, continues to grow as a writer, though his sensibility remains intact. The characters here are once again the engines of the book—or, more aptly, it is Meno’s interest and unwavering sympathy for them that drives it.

Here is the thing: Meno’s sentimental side, his sometimes folksy innocence, doesn’t always work, sometimes because Meno relishes the moment too much, can linger on it in an all-too-obvious way. He can be cutesy and self-indulgent and even the sympathy he has for his creations can be grating, and instead of disliking the characters you kind of dislike him. But that mysterious ability Meno has—to conjure genuine sentiment in his readers, to be boldly corny by showing how corniness too exists in this world and has meaning—is not an experience I always want, but sometimes I need it. Sometimes I need to revel in positivity and hope, even if I don’t quite believe in it. It is enough to know that Meno and his characters do.

To be honest, I know the real reason I wrote Jackie’s name in that book. I didn’t explain earlier because it felt, well, schmaltzy. But this is Joe Meno I’m writing about here, so fuck it, here goes: I always feel a satisfying melancholy after finishing a great book, a wave of loss comes over me, yet too does a sense of accomplishment, of having gained the wisdom of the story while losing the world that gave it to me. I was there once, and now I am not. That is a powerful emotion, disorienting, revelatory, grand and, yet, completely private, which means it’s a feeling I rarely if ever get to celebrate. Hell, there are novels I’ve read and loved and still never spoken or written about since I read them. There are simply too many books. It’s one of those quiet tragedies in life: to experience something profound in art without being able to share it, or even commemorate it. But Joe Meno gave me the opportunity to stop at the end of a book and note what was around me, to think about it and incorporate it into the act of reading. So I wrote that name, that date, that heart, for all the books that moved me, and all the friends who’ve loved me, and all the things we never got to say, and for all the wisdom and all the truth and all the beauty that would never be expressed if we didn’t occasionally stop to write them down, and encase them with our hearts. 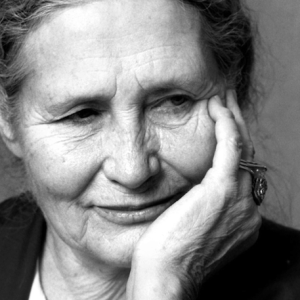 How Garth Risk Hallberg’s City on Fire came to be (in a period of 90 seconds, through dreams). | Literary Hub Meet...
© LitHub
Back to top
Loading Comments...