TODAY: In 1919, Doris Lessing, the oldest person to win the Nobel Prize in Literature and the author of the five novel series Children of Violence, is born.

Secrets of the Book Designer: Paperbacks 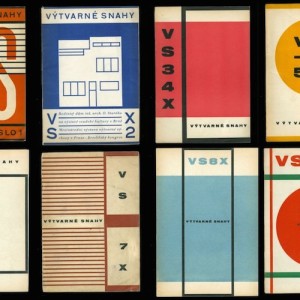 Secrets of the Book Designer: Paperbacks

THE DAY JOB I’m a cover designer at Vintage & Anchor Books, the paperback imprint at the Knopf Doubleday Publishing...
© LitHub
Back to top