Is That Light at the End of the Tunnel?

With all the good books that come out each month, it can be hard to decide what to read (or, if you’re anything like the people erstwhile of the Literary Hub office, now of our homes and Slack, what to read first). There are lots of good reasons to pick one book over another, but one we’ve never really explored before here at Lit Hub is . . . astrology. Hence, this “book club,” which is actually just a a literary horoscope guaranteed to come true: a good book to read, based (sort of) on your zodiac sign. So for the lion weeks and for the lamb weeks, here’s what you should pick up in March. 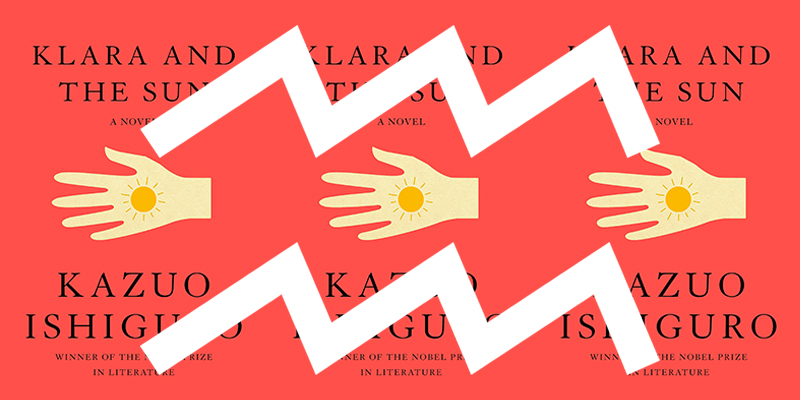 Aquarians are always thinking about the future, and so it’s no surprise they have a particular interest in speculative and SFF literature. Not unrelated is the fact that they care deeply about the fate of humanity—much like Ishiguro, whose latest novel not only sketches out a perfectly plausible near-future world, but also asks The Big Questions about the nature of consciousness. 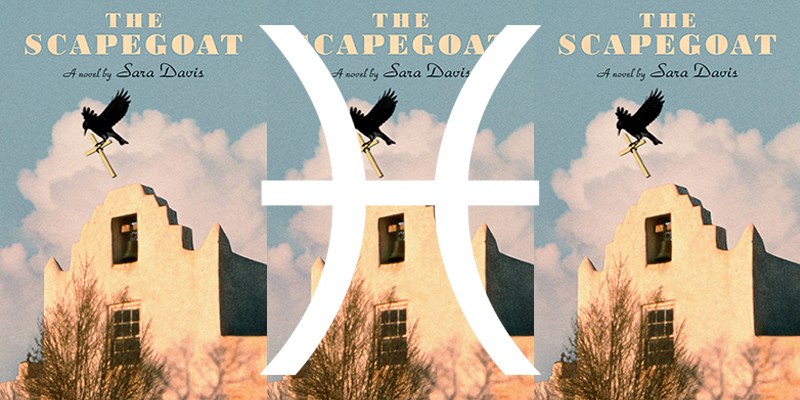 Slippery Pisces love to whip up their own mystical, unreal worlds and stubbornly live in them, no matter what you say. That’s sort of what reading this book feels like—both author and protagonist are illusionists, their meanings elusive but their emotions right on the surface. 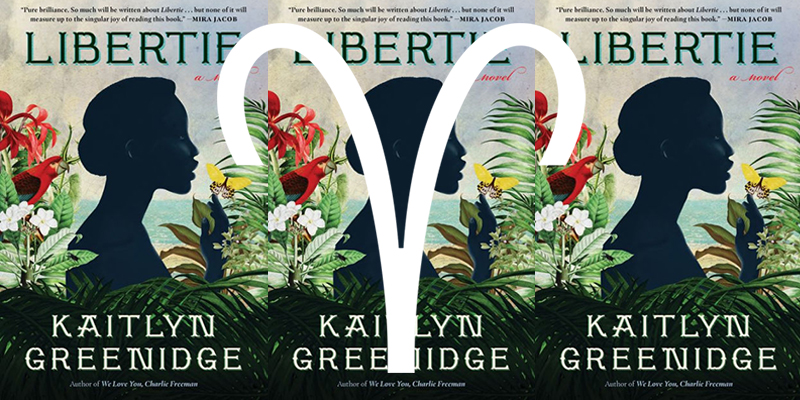 For you driven, purposeful, but self-questioning rams, I recommend picking up Greenidge’s latest, a historical novel inspired by the life of one of the first Black female doctors in the United States. Libertie’s mother wants her to go to medical school, but Libertie would rather be singing—and for good or for ill, she will choose her own fate. 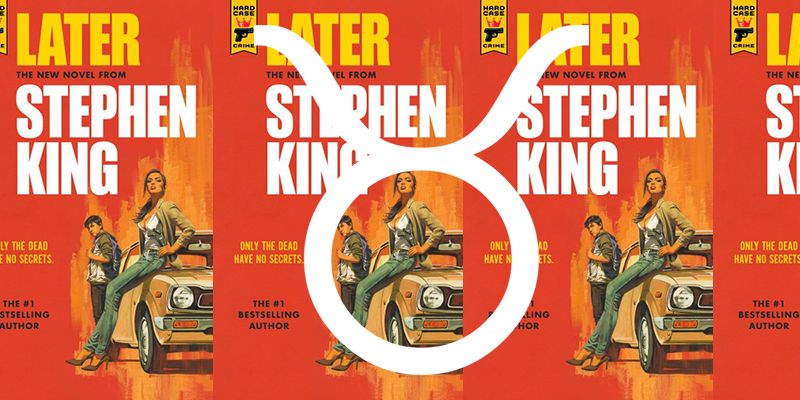 Those born under the sign of Taurus simply do not believe in guilty pleasures. Pajamas all day? Good. Voodoo chips for dinner? Good. New Stephen King with a pulpy crime cover? Good. 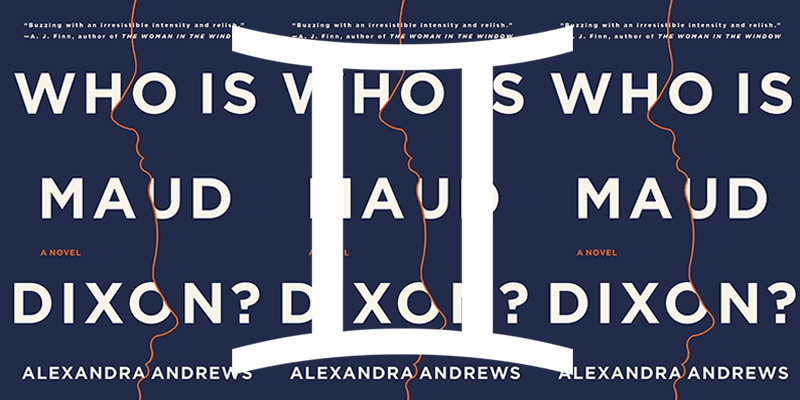 Geminis: smart, wordy, curious, and, you know, pretty goddamn ruthless. For once in their lives, they will not be bored by this psychological thriller, in which an aspiring writer gets a dubious chance to step into her mentor’s life and seize it for herself. 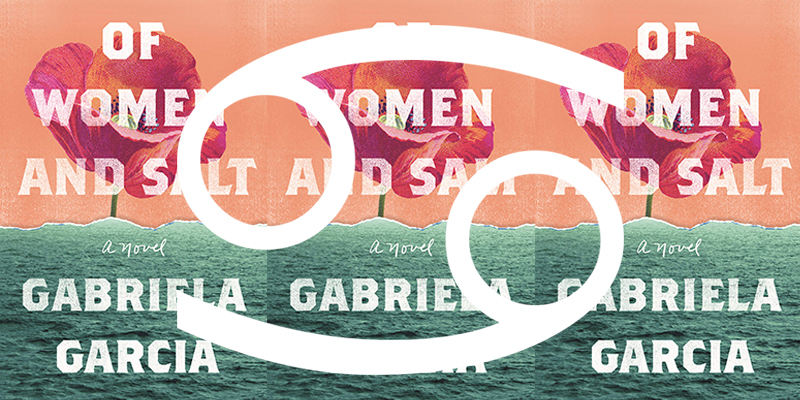 Family-oriented Cancers will be particularly moved by this novel, a multi-generational, international saga about women connected by blood and history. (And if your best friend is a Cancer, they may just be “taking care” of you this month by gently insisting you read along with them. Don’t fight it.) 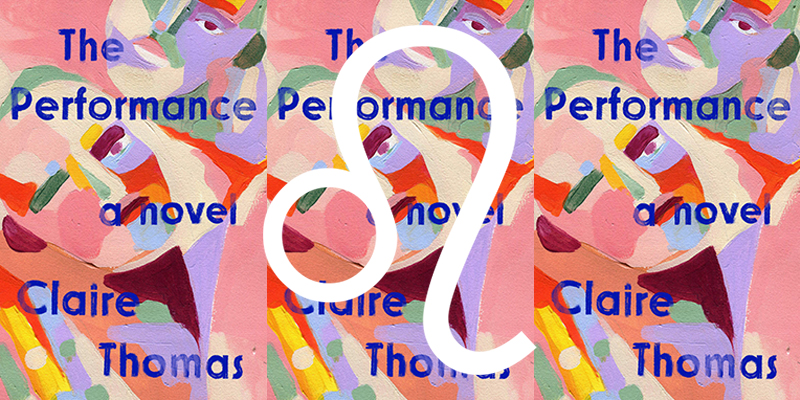 Everyone knows that Leos are the theater kids of the zodiac, which means they’ll be right at home in this novel, the entirety of which takes place during a play (a Beckett play, obviously). It’s the closest thing most of us are likely to get to live theater for a while, so enjoy it. 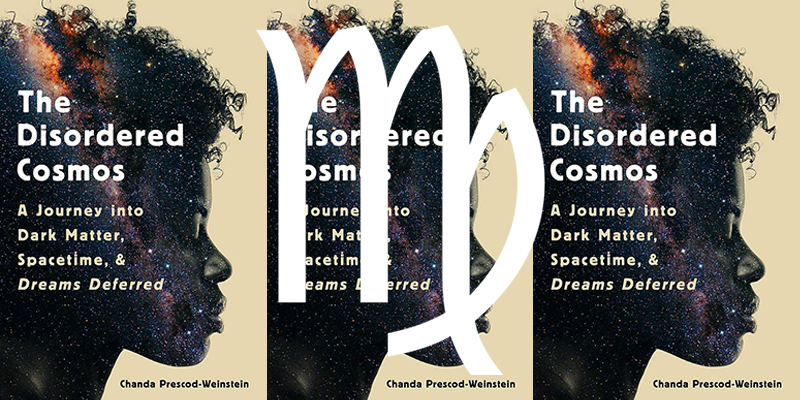 Yes, despite the fact that you just stuck out your tongue at the word “disordered.” Virgos tend to be diligent perfectionists, which means they really kick into gear when they’re also scientists or physicists. But these industries are still plagued by racist and sexist policies, and this book is about recognizing and addressing that fact. Since Virgos are always the first ones to raise a hand to help out their fellow humans, they’ll want to learn everything they can about this shared problem, which is holding science back. 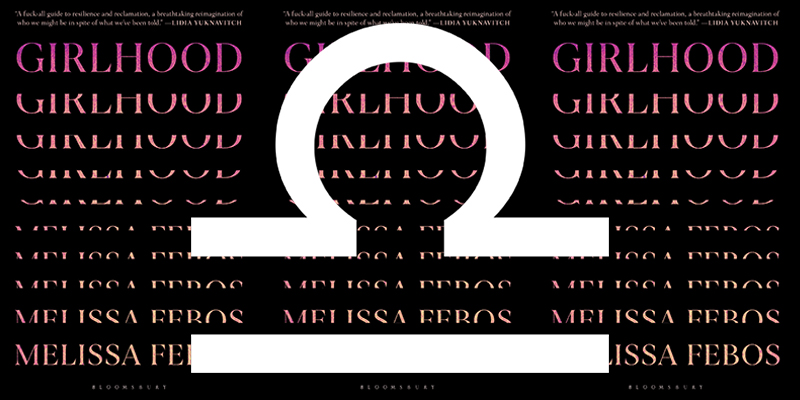 Libras love a good story, especially if it’s true—and Febos knows how to tell one. This is not to mention that Libras are always interested in finding balance, and with it the “best” way through the world, and in this collection, Febos asks exactly what that is for girls—and how a better balance can be cultivated. 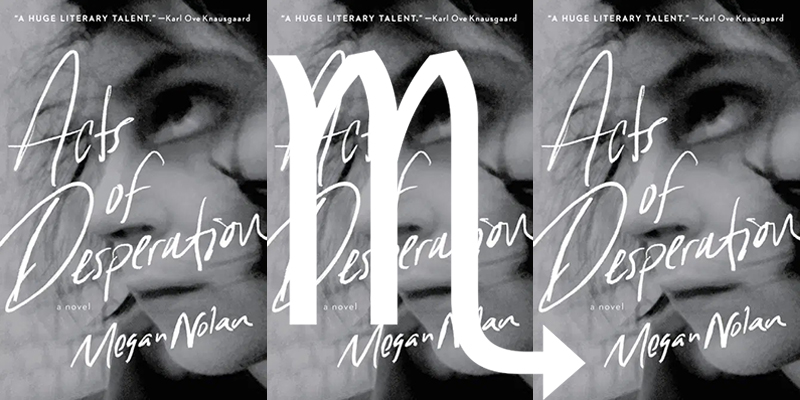 The narrator of this novel is a textbook Scorpio: obsessive, secretive, controlling, competitive, and ruled, almost entirely and almost all the time, by her passions. You’re probably not as intense as she is, but either way, you’ll definitely relate. 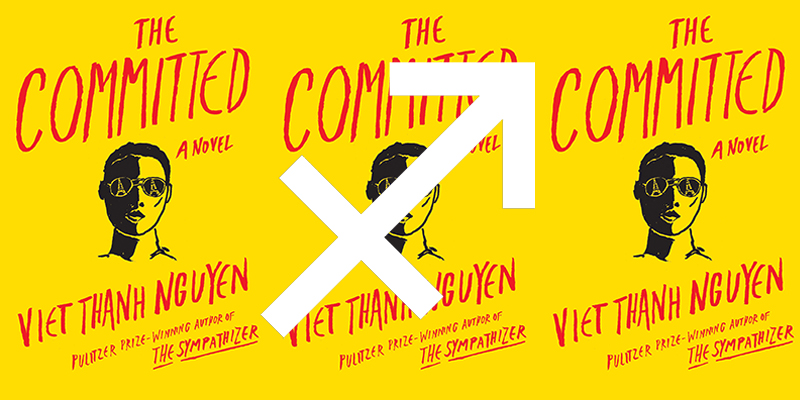 For the travelers—and the rebels—of the zodiac, I recommend Nguyen’s follow-up to The Sympathizer, in which our unnamed hero arrives in Paris and begins selling narcotics to the intelligentsia. Now that’s my kind of thriller. 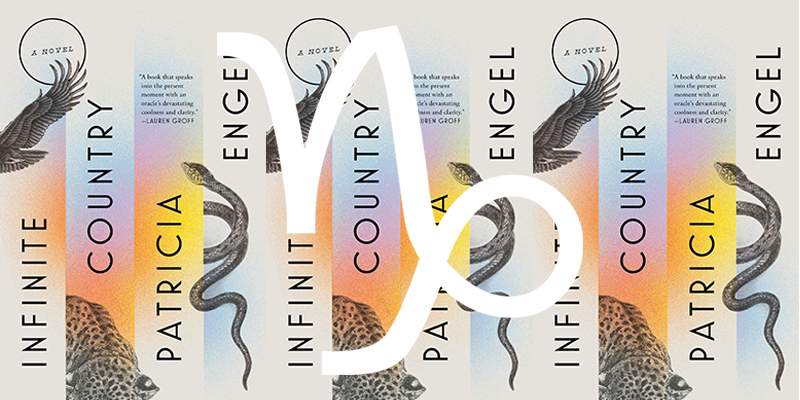 Capricorns are practical and persistent—once they set their minds to something, they’ll never give up. Pair that with their abiding love and respect for their families, and you’ve got a sign that will very much appreciate this novel, in which a family torn apart will do everything within their power to find one another again. 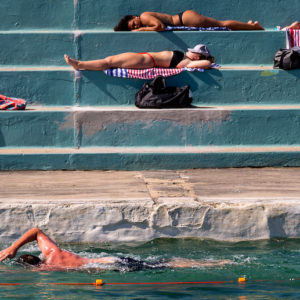 On November 7, 1800, a decree was issued in Paris requiring women to obtain a permit in order to wear pants in public. The French...
© LitHub
Back to top
Loading Comments...