New Year's Resolutions to Read More: No Sign is Immune

With all the good books that come out each month, it can be hard to decide what to read (or, if you’re anything like the people in the Literary Hub office, what to read first). There are lots of good reasons to pick one book over another, but one reason we’ve never really explored before here at Lit Hub is . . . astrology. So in December, we started a new series, in which every month, we’ll give you a literary horoscope guaranteed to come true: a good book to read, based (sort of) on your zodiac sign. January brings more cold, fewer festivities, and various resolutions—one of which may or may not be reading more books this year than you did in 2018. Either way, here’s the perfect place to start. 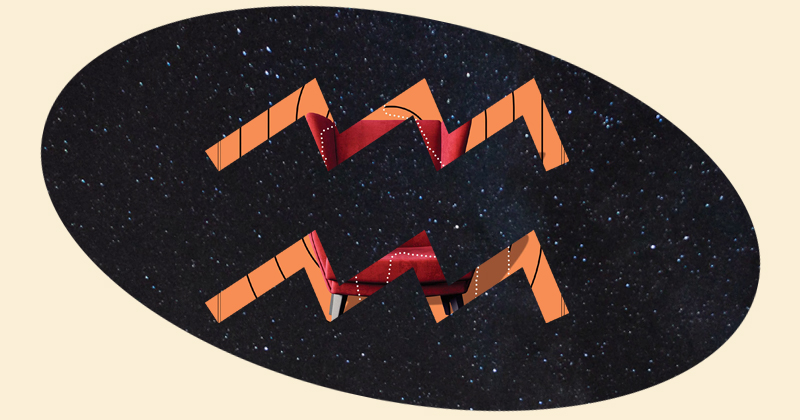 I like to think of my Aquarius friends as secret masterminds: they seem shy, but they’re actually deep thinkers—and plotters. Secret’s out, I guess, but it’s worth it to recommend this Korean literary thriller that centers on a shadowy organization whose members dictate all the crimes in the city, and whose secret base is called “the Library.” Where else would masterminds hang out? 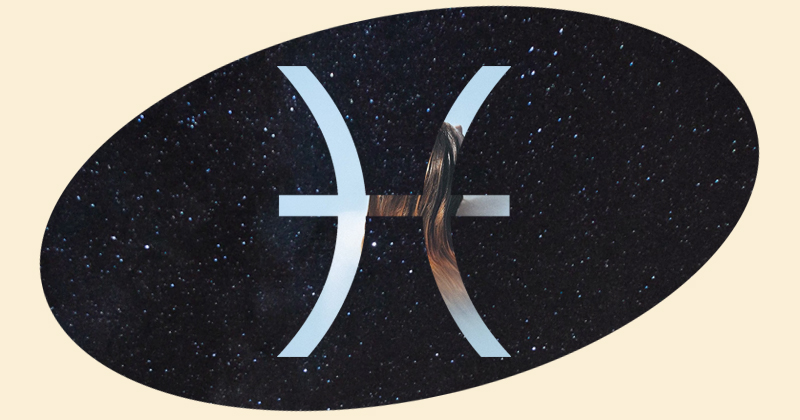 The Water Cure is the perfect New Year’s read for all you Pisces out there—and not just because of the obvious (though water certainly weighs heavy on this novel, in more ways than one, and there is an above-average amount of submergence). Pisces are often intuitive, romantic dreamers, and as such they’ll sink immediately into the language of this novel, which has all those same qualities—plus an edge. It’s the perfect choice for a Pisces who enjoys reading in the bath (so every Pisces, and also everyone, and if you disagree, you haven’t been doing it right). You’ll stay until you pickle. 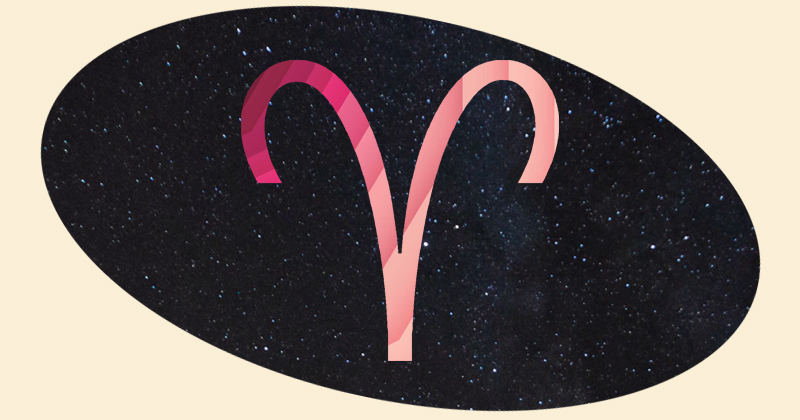 ARIES
Kristen Roupenian, You Know You Want This

Think back: who among your friends was first to read and share “Cat Person”? It was probably an Aries—always first to every party, meme, or finish line. Actually, they’ve probably already read this collection, but hey, they can’t expect the rest of us to keep up! 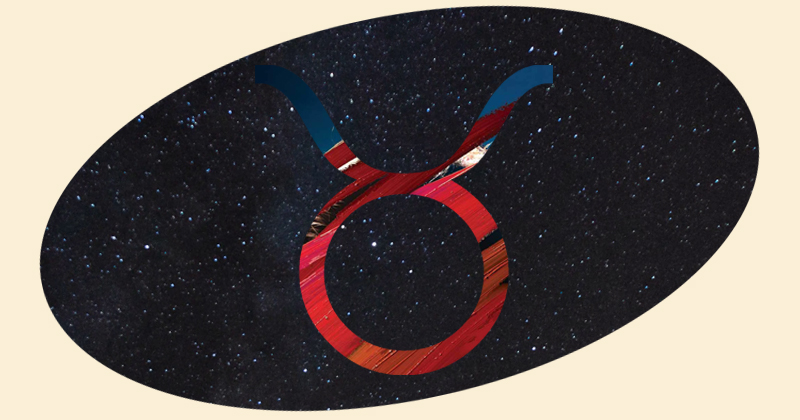 The Taurus reader is sensual (ruled as they are by Venus) but practical, romantic but stable. They often love to garden and cook. They are sometimes a bit stubborn; they stick to their beliefs. They need to read books in which reliable, sensible people go totally off the rails—if only for some vicarious pleasure (or pearl-clutching). It’s the safest way. 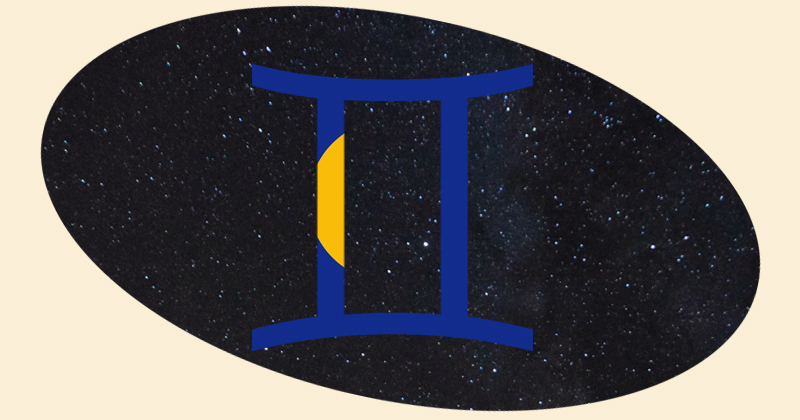 Well, obviously. After all, this is a novel about twins: two 13-year-old boys living in rural Trinidad who, aside from their looks, couldn’t be more different. One is thought strange, the other beloved. When the strange one goes for a walk and doesn’t return, their father must search for him, and eventually he must make a decision between his two sons—a terrifying moment for any Gemini reader. But even if this novel weren’t about twins, I think heady, affectionate Gemini would relate to it as an intellectual investigation into parenthood. 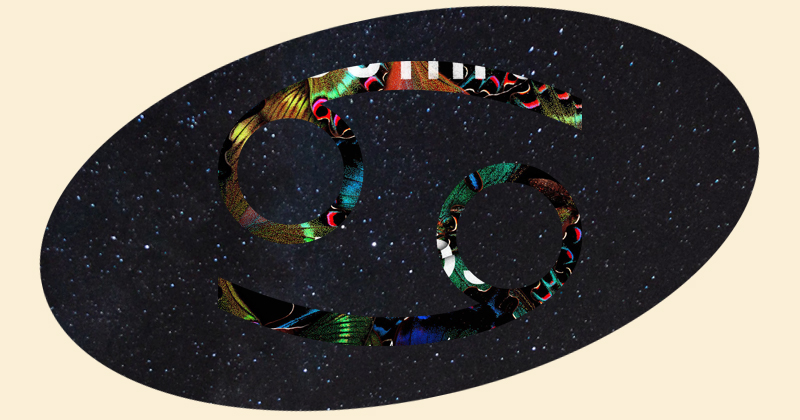 Cancers have a reputation for being difficult to get to know—they can be highly sensitive and internal, which leads to a kind of self-protectiveness. But once you crack that shell, you’ll find that they’re also highly intuitive and artistic—and probably craving a surreal story collection like this one. As a bonus, after your favorite Cancer dives into the nightmare worlds that Schweblin is so deft at weaving, they’ll probably want to cuddle all night. 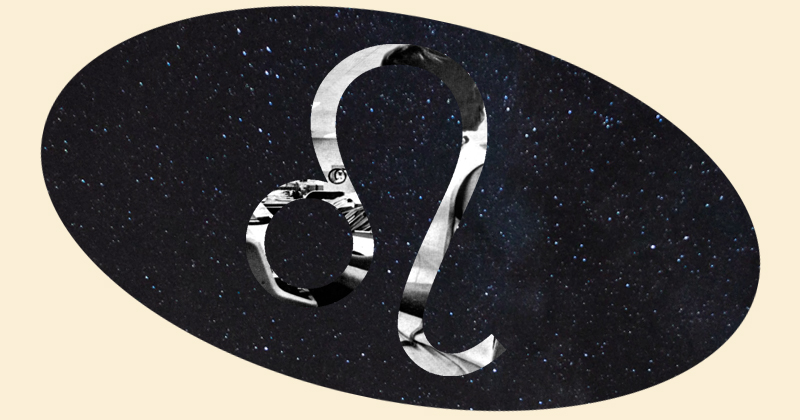 Everyone knows that Leos love to be in charge—to be king of the jungle, as it were—and they pretty much always accomplish whatever they set out to do. So they may relate to (or just be inspired by) this memoir from Gilliam, who in 1961 became the first African-American female reporter at The Washington Post, despite all of the hurdles you would expect and more. (Gilliam herself is a Sagittarius, but we’ll just ignore that part for now.) 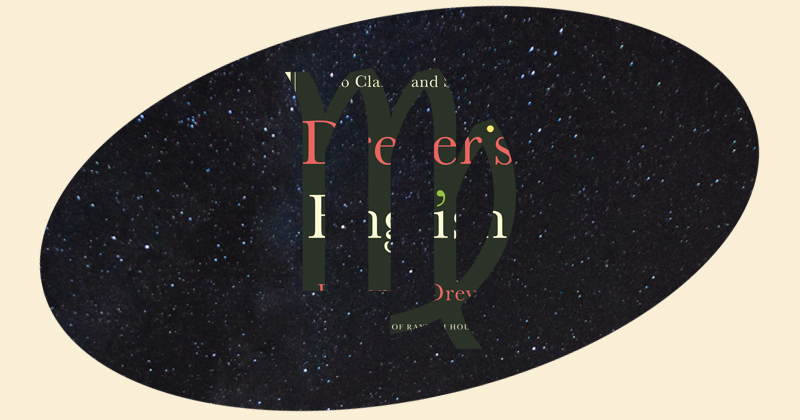 Listen, no one is more utterly correct than a Virgo. Analytical, detail-oriented, and precise, they will love this book, even if they already know and strictly follow every single rule in it. 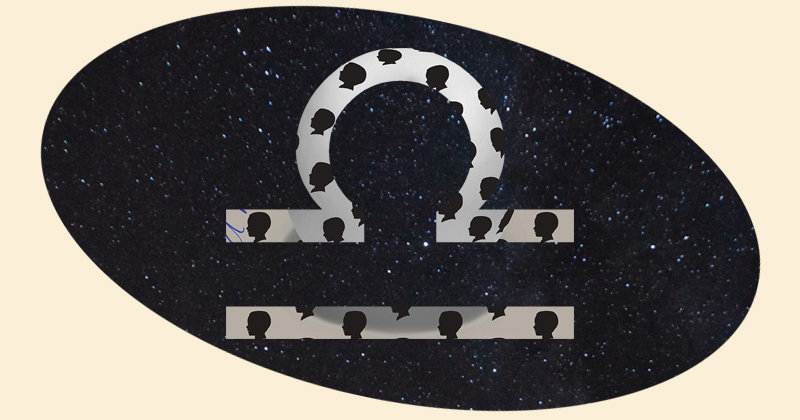 Libra, represented by the scales, is the sign most interested in justice and harmony, and so will appreciate this debut on multiple levels. First of all, it’s about inequality: it’s set in a near-future America where our existing racial divisions have only deepened. Secondly, the narrator is a lawyer, an unnamed black man who grits his teeth through a ton of bullshit for the sake of his son, whose face is marred by an enormous dark birthmark. Libras are also known for their obsession with beauty, of course, so I can’t imagine a more ideal book. 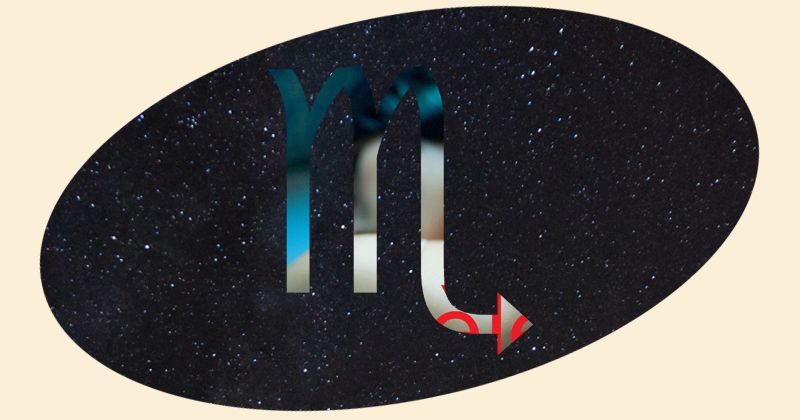 Secretive, lusty Scorpio might just learn something from this novel, in which a woman who leads a double life—one side respectable and happy, the other side obsessed with illicit sex—spins out of control. 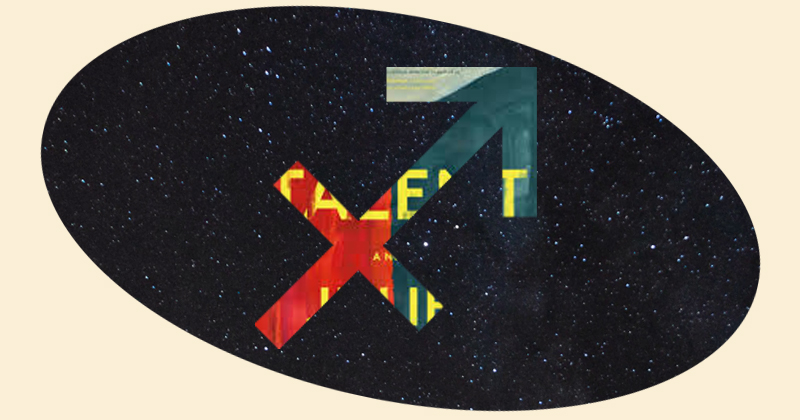 Sags are known for their charm and wit—you can usually count on one to be the funniest person in the room—and so might I suggest the funniest book of the month: Juliet Lapidos’s Talent, a satirical campus novel that pokes fun at our own cultural obsession with productivity and achievement. Good for reading while loafing on the couch. 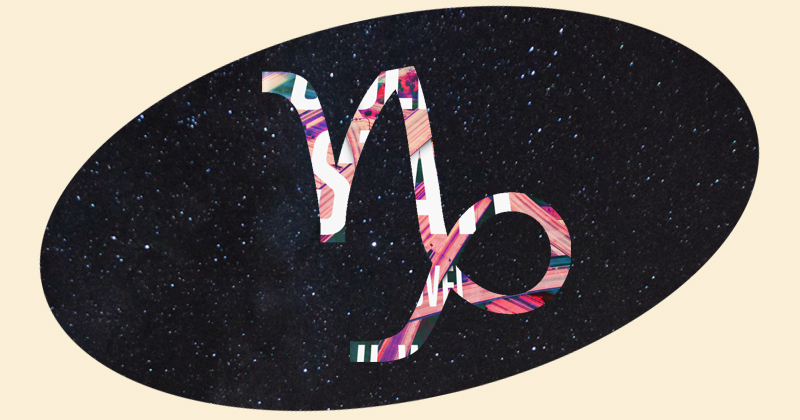 For the most responsible and self-disciplined sign in the zodiac, a near-future novel in which no one in the independent nation of what was once called California is allowed to lie. Our hero, whom perhaps some loyal Caps will recognize, is part of the Speculative Service, tasked with ferreting out those who bend (or break) the truth. Justice!

Kristen Arnett: A Librarian's Resolutions for the New Year 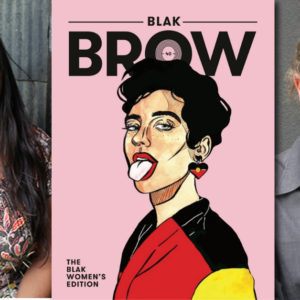 This fall, The Lifted Brow, a quarterly literary magazine based in Melbourne, Australia, announced a First Nations issue...
© LitHub
Back to top
Loading Comments...