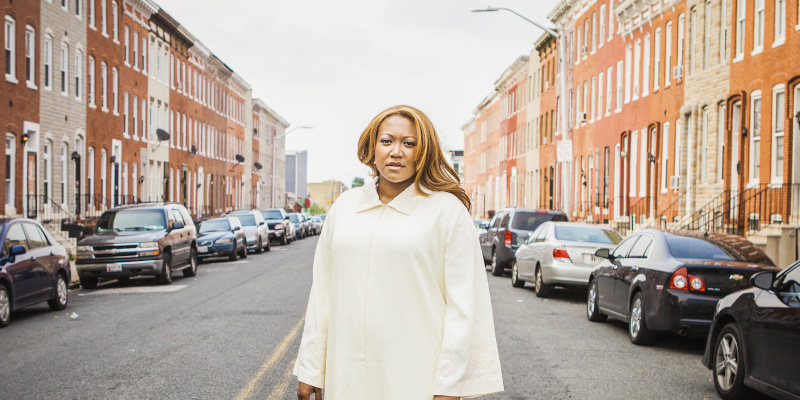 The American Dream Has Always Been Open to Interpretation

On today’s episode, Ian Brown, photographer and author of American Dreams, discusses traveling across the country over twelve years to document and explore what it means to be an American.

Ian Brown: I found that in my early travels to the US, there was a real disconnect between the mythology that exists both outside of the United States and within the United States, and then the reality that I was seeing with my own two eyes. There’s a great Bruce Springsteen quote where he talks about how he spent most of his career trying to judge the distance between the American reality and the American dream. I thought there was something really interesting in that.

Andrew Keen: Was that from a Bruce Springsteen song or was it something from his book?

Ian Brown: He said it at a press conference in Europe, I believe. But that quote stuck with me. And the other thing, Andrew, is that the American dream doesn’t actually exist in any formal way, right? It’s not in the Constitution or in the founding papers; it’s not written into law. I thought that there was something interesting in that. Because it doesn’t exist, it’s up for interpretation.

Andrew Keen: Would it be fair to say that your book—which I found, to be honest, to be incredibly sad and profound, and pictures can, of course, tell a much richer story in many ways than text; you captured some of the deep sadness, the catastrophe of American life. Would it be fair to say that the book could have been called The End or the Death of the American Dream?

Ian Brown: Well, that certainly has been used in public space. In fact, Donald Trump, I think in 2015, said the American dream is dead. The sadness and a lot of the really heartbreaking stories in the book, from people who have written things in their own words, I think it actually reveals a lot of the underlying social scaffolding in the US. I spent twelve years traveling around photographing people in all fifty states, and I spent a lot of time on front porches and at kitchen tables just listening to people tell their stories. I think that the big takeaway, at least for me personally, is that there’s a lot of people who are just treading water in America.

Ian Brown is an award-winning photographer whose work focuses on the human condition. His portraits have been acclaimed for their simple depth of emotion and honesty. He survived cancer at the age of nineteen, a heart attack at age thirty-two, and being shot at in the middle of a civil war in Colombia while on assignment for Doctors Without Borders. His work has been featured in the New York Times, Washington Post, and a number of international publications. He lives in Toronto and continues to try perfecting making pancakes for his seven-year-old daughter. 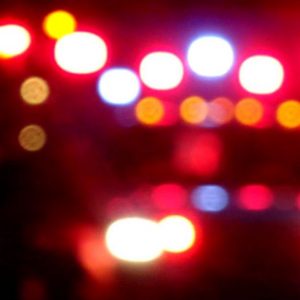 “Then a woman with lips blue with cold… whispered in my ear—(we all spoke in whispers there): ‘Could you describe...
© LitHub
Back to top