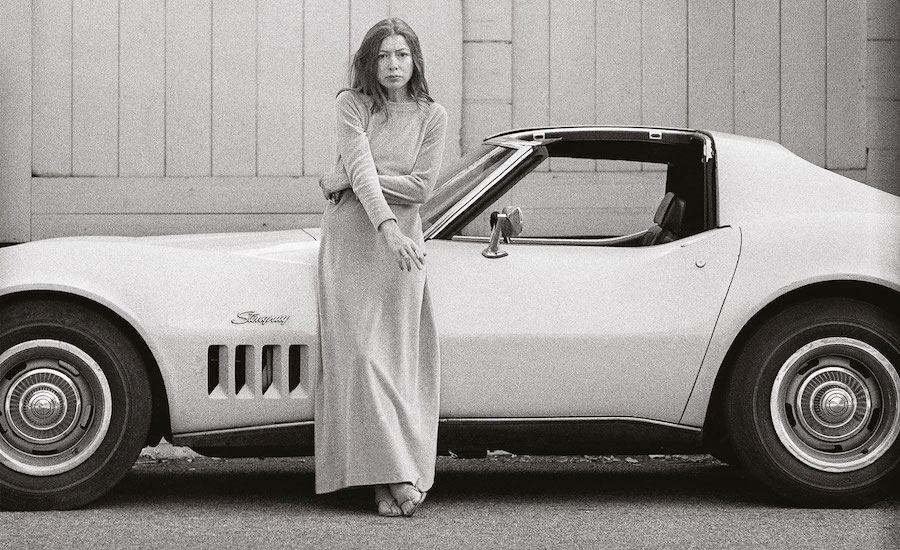 In April, the 2014 VIDA Count was released as well as the new 2014 Women of Color VIDA Count, which count the number of women and women of color, respectively, published in literary journals, magazines, and review outlets over the course of the year. After six years of the count and many proclamations by editors that “we will improve,” a number of journals actually had made progress towards balancing the gender gap in their contributors. Others, though, like The Times Literary Supplement and The Paris Review, still have a way to go.

In October, Svetlana Alexievich became only the 14th woman to win the Nobel Prize in Literature—an honor deeply deserved, though rarely extended to nonfiction writers. Many consider Alexievich’s books to belong to an entirely new genre: her “polyphonic writings” combine responses from hundreds of interviews to create sprawling oral histories. The Swedish Academy had this to say about her:

For the past 30 or 40 years she’s been busy mapping the Soviet and post-Soviet individual. But it’s not really a history of events. It’s a history of emotions. What she’s offering us is really an emotional world.

Excerpts from Alexievich’s 2006 book, Voices From Chernobyl, are available online.

Following the horrific terrorist attacks in Paris, Hemingway’s A Moveable Feast became the #1 bestseller in France, and copies of the book are left as a tribute to the victims. In a much-shared interview, a woman identified only as Danielle explained:

It’s very important to see, many times, Hemingway’s book, A Moveable Feast, because we are a very ancient civilization, and we will hold high the banner of our values, and we will show brotherhood to the five million Muslims who exercise their religion freely and kindly.

It was a bad year for bigoted sci fi and fantasy fans. The Sad Puppies, a voting bloc initiated in 2013, campaigned to create an overwhelmingly white and male ballot for the Hugo Awards in response to perceived “affirmative action.” As organizer Brad L. Torgersen believes, awards were given “because a writer or artist is (insert underrepresented minority or victim group here) or because a given work features (insert underrepresented minority or victim group here) characters.” Obviously, the Internet retaliated, and none of their choices received awards; however, the Sad Puppies did succeed in preventing worthy work from ever appearing on the ballot. In similar news, the World Fantasy award decided to change its statuette from a likeness of “avowed racist” H.P. Lovecraft.

21. The Rise of Literary Conspiracy Theories

Desperate to join in on the unpublished manuscript fun (see #33), both the Times Literary Supplement and Harper’s Magazine invented literary discoveries—the former ran a 1,600-word poem “by Philip Larkin” and the latter ran an elaborate evidence board theorizing that Thomas Pynchon had written a book about cows under a pen name. A series of Internet searches proved the author to be a man living in Hawaii who stated over email that there was “definitely no virality here….. :(“

TIME’s list of the 100 Most Influential People for 2015 included Haruki Murakami, described by Yoko Ono as “a writer of great imagination and human sympathy,” as well as Chimamanda Ngozi Adichie, “the rare novelist who in the space of a year finds her words sampled by Beyoncé, optioned by Lupita Nyong’o and honored with the National Book Critics Circle Award for fiction.”

19. The New Republic Becomes Even Newer

In a dramatic and surprisingly public regime change, one of the country’s grand old magazines saw itself dragged into the 21st century—for some, this occasioned lamentation, for others, more neutral appreciations. Granted, this was toward the end of 2014, but 2015 has seen a series of very smart hires, and the new New Republic has quickly proven to be a strong and vital source for the best cultural and political writing online (and print, too!).

Joan Didion kicked off the year with an instantly viral appearance in a Celine ad, prompting a question of cultural ownership: does she “belong” more to the lit girls, or the fashion world? Later, the publication of Tracy Daugherty’s Didion biography, The Last Love Song, prompted a wave of thinkpieces about the octogenarian icon, from her legacy of cool to her transformation into a kind of symbolic shorthand.

17. DFW Finally Gets the Movie He Never Wanted

The End of the Tour, a film starring Jason Segel in a bandanna as David Foster Wallace and Jesse Eisenberg as Jesse Eisenberg, came out this year. Although a lot of people were prepared to unload all their vitriol, it turned out to be a very good movie. There were as many thinkpieces as you would expect a movie about DFW featuring the star of The Muppets to generate. Many argued that Wallace would have loathed a dramatization of his life, that it contradicts his personal philosophy and work, that the film was made without the approval of his family and trust, and that his current iteration of fans are literary chauvinists (or, more succinctly: lit-bros).

16. The US Government Surprises No One

In news that is sadly unsurprising, the FBI kept detailed files on James Baldwin (1,884 pages), Gabriel García Márquez (270 pages), and “nearly half of the nationally prominent African-American authors working from 1919 (Hoover’s first year at the Bureau, and the first year of the Harlem Renaissance) to 1972 (the year of Hoover’s death and the peak of the nationalist Black Arts movement).” 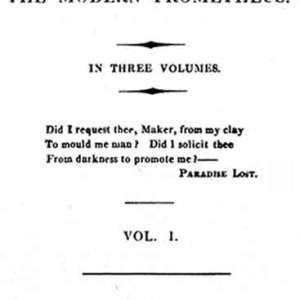 I spent the following day roaming through the valley. I stood beside the sources of the Arveiron, which take their rise in a glacier,...
© LitHub
Back to top
Loading Comments...