TODAY: In 1973, Gulag Archipelago, by novelist and former labor camp prisoner Aleksandr Solzhenitsyn, is published in the West.

Also on Literary Hub: Counting down the 50 biggest lit stories of the year: 25 – 16 · Your winter reading: from Mary Shelley’s Frankenstein. 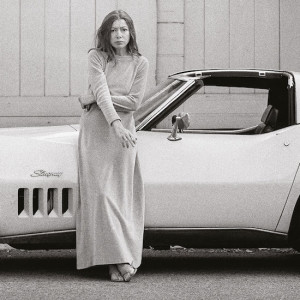