Josh Barkan Proposes a Literary Tour Beyond the Southern Wall

Mexico City has tremendous bookstores, places that most tourists miss. With Mexican Nobel Prize winners like Octavio Paz and longtime residents like Gabriel García Márquez, the country has long sustained an important literary community. I arrived in Mexico after publishing my second book of fiction and, as with many of the artistic communities in Mexico City, the writers I encountered were both accepting and inspiring. I met my wife in Mexico and moved with her into her painting studio, where I wrote most of the stories of my new collection. Writers in Mexico meet frequently to present their newly published books, the government provides an incredible amount of support to authors via sustaining annual grants, and nongovernmental groups, such as PEN, protect journalists. And, of course, there are numerous good cafés and thriving bookstores in which to write… 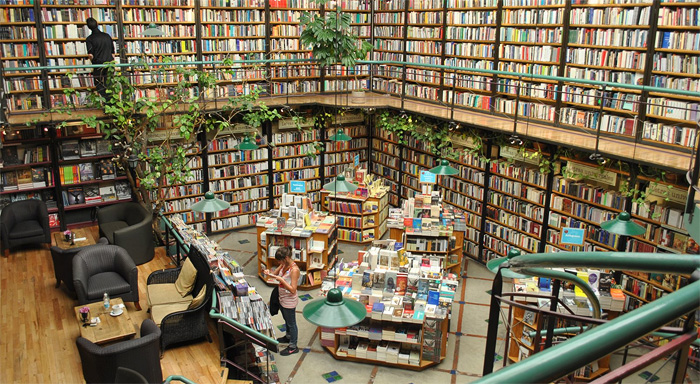 My favorite bookstore is El Pendulo, in the upscale neighborhood of Polanco. As you walk through the doorway, a pendulum swings from the ceiling over a box of sand, indicating that this is a great meditative space. The books run up and down a tall central atrium, which is two stories high and reached by a winding staircase. Coffee table books, serious philosophy tomes, and the latest crime thrillers fill the stacks. Housed in an elaborate pink stone traditional building with wood floors, black and white stone tiles, and broad archways, there is an excellent children’s section upstairs. But the main attraction is the café with a tremendous outdoor patio that stretches into the atrium. It’s a perfect place to write, edit, or simply people-watch. El Pendulo has opened other bookstores in the hip neighborhoods of La Condesa and La Roma, each with its own character, a café, and an event space. 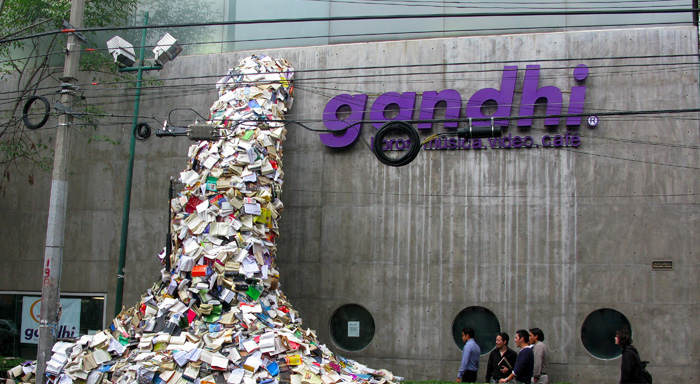 For the widest array of literary books in Mexico City, explore the Librerías Gandhi. Housed in sleek modern buildings made of concrete and modernist glass, the Gandhi bookstores are perfect for those looking for more than the standard selection of books. Gandhi specializes in books from around the world translated into Spanish, as well as Spanish language classics and contemporary writing. Their logo is in all lowercase type, bright burgundy on yellow, and their billboard ads around the city are full of brilliant, sarcastic, funny wordplays, presenting themselves as hip and contemporary—which, certainly, they are. 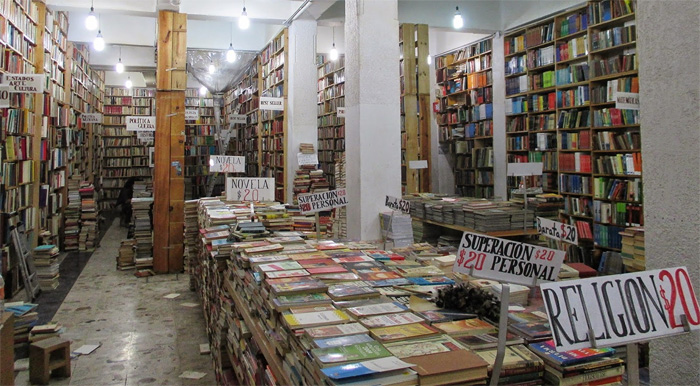 The best used bookstores are found in the old center of Mexico City on La Calle de Donceles. These are the kind of bookstores where dust hangs heavily in the air and light barely creeps in from the front doorways; these are the places to find antique books. Old maps of the city, memoirs of the first conquistadors, and many other older titles can be found in this area. Books pile up in stacks, sometimes organized, but often in mounds waiting to be excavated. For first editions or books that are out of print, Calle de Donceles is the place to hunt. One of the best bookstores in the area is Bibliofilia at Donceles 78, but there are really far too many good stores to mention. I recommend wandering the whole street. 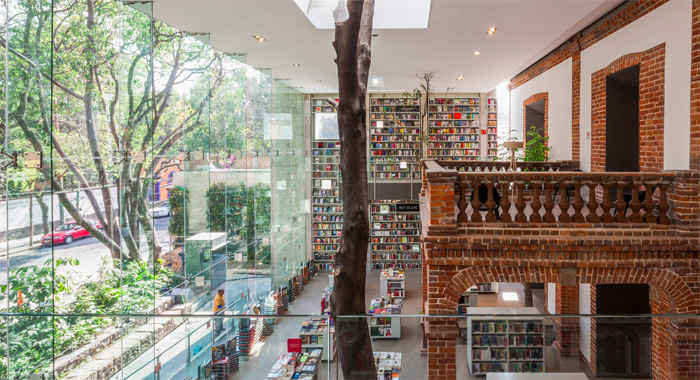 The Centro Cultural Elena Garro in the Coyoacán neighborhood is one of the best places to find children’s books. Octavio Paz’s first wife, Elena Garro, is the namesake of the center. The bookstore has a striking three-story modern façade attached to an old colonial house. This is a great space for children to run around and discover books, as the Center has unique selections from all over the world. Of course, there is an area to read to and play with children. 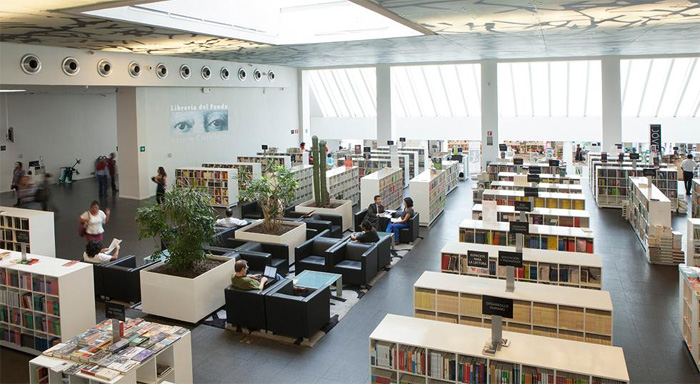 In the neighborhood of La Condesa, the Libreria Rosario Castellanos—more popularly known as the Centro Cultural Bella Época—is a great place to browse books published by government-supported editorial houses. There, one can find everything from serious literary works to books about economics and the sciences. Presentations of books—the equivalent of “readings” in the U.S.—are often made at this bookstore, and it’s a great place to meet up with friends because of its wide, modern café before setting off to explore the fantastic cultural offerings of Mexico City.

Josh Barkan has won the Lightship International Short Story Prize and been a finalist for the Grace Paley Prize for Short Fiction, the Paterson Fiction Prize, and the Juniper Prize for Fiction. He is the recipient of a fellowship from the National Endowment for the Arts, and his writing has appeared in Esquire. He earned his MFA from the Iowa Writers’ Workshop and has taught writing at Harvard, Boston University, and New York University. With his wife, a painter from Mexico, he divides his time between Mexico City and Roanoke, Virginia.

Marilynne Robinson on What We're Losing in President Obama 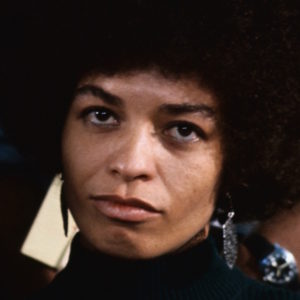 Angela Davis—activist, author, tireless defender of human rights—turns 73 today. To honor her birthday, and to inspire...
© LitHub
Back to top
Loading Comments...