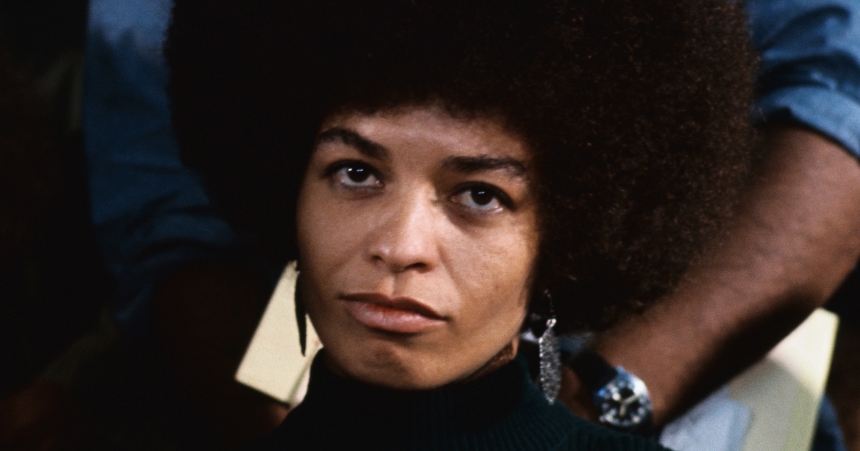 73 years of fighting the good fight

Angela Davis—activist, author, tireless defender of human rights—turns 73 today. To honor her birthday, and to inspire your resistance moving forward, might I suggest reading and listening to her words today. You can start, if you like, with this 1972 interview she gave from her prison cell, as excerpted in The Black Power Mixtape, in which she talks about race, revolution, and how the racist views of politicians can influence—and even create—public violence. All subjects that, unfortunately, are just as urgent today as they were in the 70s.

“When you talk about a revolution, most people think violence, without realizing that the real content of any kind of revolutionary thrust lies in the principles, in the goal that you’re striving for, not in the way you reach them,” Davis says. “On the other hand, because of the way this society is organized, because of the violence that exists on the surface everywhere, you have to expect that there are going to be such explosions. You have to expect things like that as reactions.”

She’s still on message, 45 years later. Just this week at the Women’s March, she addressed the crowd:

This is a women’s march and this women’s march represents the promise of feminism as against the pernicious powers of state violence. And inclusive and intersectional feminism that calls upon all of us to join the resistance to racism, to Islamophobia, to anti-Semitism, to misogyny, to capitalist exploitation. … Over the next months and years we will be called upon to intensify our demands for social justice to become more militant in our defense of vulnerable populations. Those who still defend the supremacy of white male hetero-patriarchy had better watch out.

Safe to say, I think Angela Davis is pretty cool with us punching Nazis. Controversy: over. 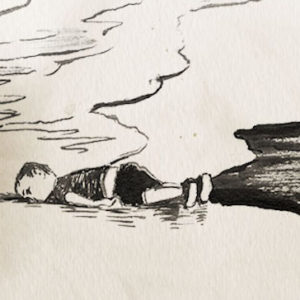 The following piece was commissioned as part of the Illustrated PEN's State of Emergency feature, intended to bring forward...
© LitHub
Back to top