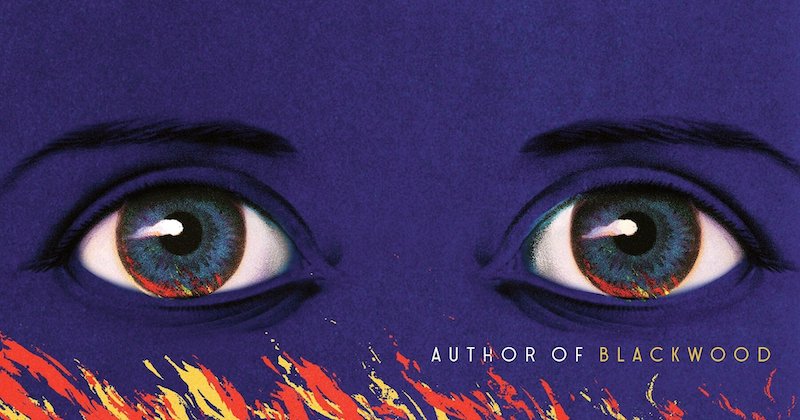 That Gatsby prequel hits shelves today, and the reviews are . . . mixed.

A mere four (4) days after F. Scott Fitzgerald’s Great American Novel contender hit the public domain, we have our very first (published) take: a prequel, by Michael Farris Smith, author of Blackwood. We first heard about Nick back in the hazy pandemic summer of 2020, and while I’m always skeptical about these kinds of projects, I have been withholding judgement until the appearance of the actual book. So, now that it has appeared in a puff of party smoke (as my dad used to call it), what do the critics say? Well, as of this writing, the reviews are decidedly mixed. Here’s a taste:

I’m pleased to report that Smith’s novel is respectful . . . Following Nick Carraway into the trenches of WWI, the cafés of Paris, and beyond, it’s an homage to Fitzgerald that doesn’t seek to exhume or recontextualize as much as to expand the world of Gatsby. To the extent I’d thought about Carraway’s backstory, I’d given him a sort of Fitzgerald trajectory: a Midwestern upbringing, an eastern college, the war. I certainly didn’t, like Smith, envision his Parisian amours with a mysterious lost soul, much less a stint in the New Or­leans underworld.

At this point I’m no strict constructionist. I can enjoy a well-wrought novel for itself, even if it means giving Nick Carraway a shady past of his own. What used to seem a travesty—imposing one’s own view on a classic work—now seems like an act of generosity.

You can practically feel the elbow jabbing your ribs. “You see? You see?” the story implores. “Here’s how Nick became the perfect narrator for Gatsby.”

There’s a lot of that in Nick, an earnest but humid and ill-advised attempt to deepen a top-tier candidate for the Great American Novel by applying some backstory to its least interesting character. The problem isn’t that Smith is a poor writer. He’s a decorated purveyor of Southern gothic fiction with five novels behind him, and he sells the reader on Nick’s PTSD, as well as the idea that he might have taken a detour to New Orleans between France and West Egg. Nursing a broken heart, he spends the latter portions of the novel having the kind of experiences that might reasonably prepare him to process the tragedy on Long Island.

Naggingly, though, Nick keeps making you wonder why it exists.

Creating a worthy homage to Fitzgerald’s finest novel is a remarkable accomplishment, and Smith’s explanation of Nick’s detached personality makes perfect sense. It feels, though, more like confirmation than expansion of the original story. If Smith does no violence to The Great Gatsby, he also breaks open little space for himself … as polite and well-behaved as Nick Carraway himself … What develops offers a macabre counterpoint to The Great Gatsby. The mansions of Long Island have been replaced by the saloons of New Orleans … Withdraw Nick’s perspective and the lurid plot sticks out of the water like a shipwreck at low tide. By denying Nick that crucial role and pushing him aside, Smith asks that we become invested in a set of noir caricatures and their lurid spat simply for its own sake.