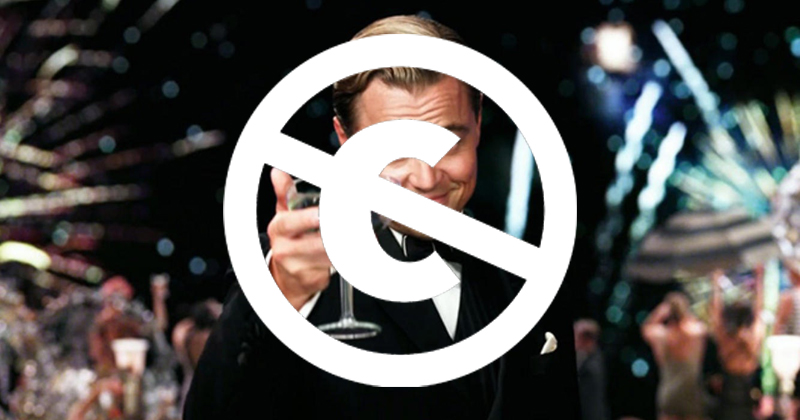 Everything published in “the greatest year for books ever” is now in the public domain.

As of January 1, 2021, a new group of copyrighted works—not only literature, of course, but film and music too—have entered the public domain in the US. This is the class of 1925, which Jane Ciabattari, writing for the BBC, called “the greatest year for books ever,” handily beating out 1862 (Les Misérables, Fathers and Sons), 1899 (The Awakening, Heart of Darkness), and 1950 (I, Robot, The Martian Chronicles, Strangers on a Train, The Lion, the Witch, and the Wardrobe).

“But 1925 brought something unique,” Ciabattari wrote. “a vibrant cultural outpouring, multiple landmark books and a paradigm shift in prose style. Literary work that year reflected a world in the aftermath of tremendous upheaval. The brutality of World War One, with some 16 million dead and 70 million mobilized to fight, had left its mark on the Lost Generation.” Case in point, the following books, which are now, after 95 years, free for anyone to use, remix, republish with horrible covers, and secretly read at work in full via Google Books (just me?).

Some highlights are below. If you’re in the mood to dig, you can see the full list of books copyrighted in 1925—awkward to browse but very searchable—here.

[h/t Center for the Study of the Public Domain]