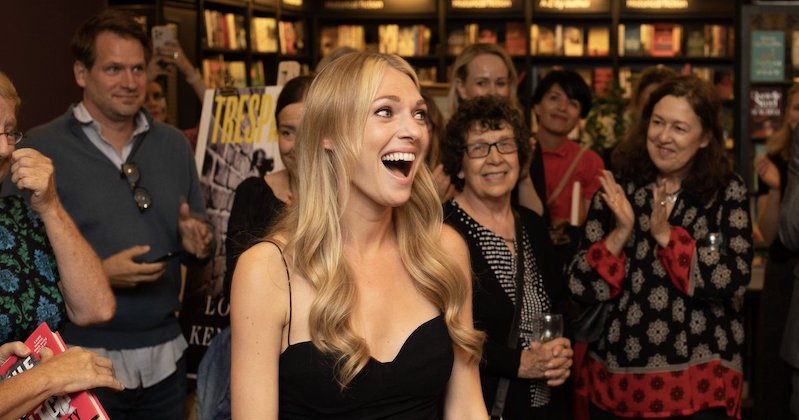 Tess Gunty’s The Rabbit Hutch is coming to the screen.

The Fall of Tess Gunty (I speak of Autumn, not ruination) continues apace with news that the Indiana author’s much-ballyhooed debut novel The Rabbit Hutch—the story of a group of residents of a low-income housing community in a fictional Indiana town over the course of one sweltering summer—has been optioned for the screen.

American Gods producer Fremantle and Richard Brown’s Passenger have pre-empted the rights to the novel, which has received near-unanimous critical acclaim since its release.

“Tess Gunty has written a wildly inventive and mesmerizing novel populated with irresistible characters, including a heroine for the ages—we’re delighted that she has trusted us to adapt it for the screen,” Brown said in a statement last week.

Gunty won the inaugural Waterstones debut fiction prize back in August, and just six weeks later took home the National Book Award for Fiction, which made her the first debut novelist to win the award since Julia Glass (Three Junes) back in 2002.