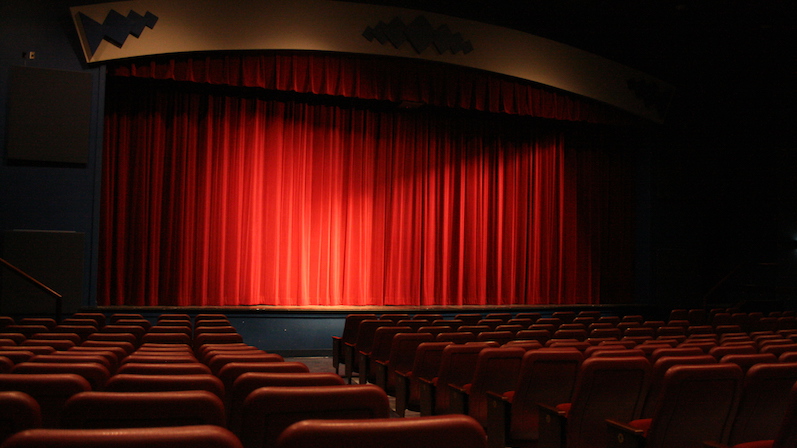 “When you started out, you wanted to work with books,” an administrator once told Conor O’Sullivan. “Now you want to work with kids.”

It’s a subtle but profound shift—and one of the great challenges of teaching high school English. Most of us come to this job loving books, and wanting kids to love them, too—as if through force of will, or literary osmosis. It still feels great when a kid is hypnotized by a poem, or thinks that an essay gives words to a feeling they haven’t been able to articulate—but to survive in the classroom, teachers have to make sure our love for books doesn’t cloud our vision and purpose.

O’Sullivan had his teaching epiphany seven years into the English doctoral program at UCLA, where he was studying early modern drama and teaching courses on Shakespeare and 19th-century English literature. He’d previously taught for four years at high schools in Virginia and Massachusetts, and had earned an MA from the University of Chicago, writing a thesis on religion in the poetry of George Herbert and Elizabeth Bishop. A month after passing his prospectus exam, his son was born, and he reconsidered what success and failure meant. “I quickly came to recognize that my passion lay not in research and writing,” he tells me, “but in teaching.”

For the past three years, O’Sullivan has been teaching sophomore and senior English at Western Reserve Academy, a small co-ed boarding school outside Cleveland. He’s been particularly drawn to texts “that ask us to think about perspective and voice, because when we question a voice, we put the text in a meaningful relationship to ourselves and our own lives in a way that is hard to do if we just accept the voice of the text.”

Plays, he feels, “offer some of the richest ground for those sorts of conversations, for the simple reason that”—with some interesting exceptions—“they don’t have narrators. Characters speak for themselves, without a mediating voice.”

I’ve seen kids who couldn’t care for novels come alive when we read plays (The Bald Soprano by Eugène Ionesco and No Exit by Jean-Paul Sartre are crowd favorites—perhaps because they strangely mirror the absurdity of senior year during the second semester). O’Sullivan is especially drawn to plays marked by shifting ethics. This year his students read Richard II and Angels in America, among others. Angels in America depicts an AIDS crisis that is foreign to his young students, and does so with illuminating complexity: “we absolutely must both judge and reserve judgment about the characters at all times, the former because they all do things we find troubling, and we are after all only human; and the latter because if we do not, we will miss everything that matters about these characters, who are after all only human.”

Reading the play in class—performing it—infuses the text with even more immediacy and power.

Reading the play in class—performing it—infuses the text with even more immediacy and power. Kids “speak the words, we stand and move and inhabit these characters, just briefly, in the safe place that is the classroom.” The collective reading becomes “a tearing down of walls, a sort of temporary metempsychosis. I know of no more powerful lessons than those learned in metamorphosis.”

He feels this sense of metamorphosis happens more in shared moments of theater—within the classroom, and during school productions—than when his students do the still-important work of reading novels. “So while when we read a novel we are likely to compare it to our own lives—even if only unconsciously, in the sense of asking if its depiction of life feels ‘true’ to us,” he says, “when we produce a play we have to confront it explicitly as an act of communication that must have a meaning for its makers and its audience.”

Sometimes that meaning arises in tragic and unexpected ways. Last spring, O’Sullivan was set to direct the school’s production of The Tempest. During the school’s spring break, the Christchurch, New Zealand massacre occurred, and he felt that the themes of colonialism, oppression, and liberation in Shakespeare’s play needed to come “to the forefront of our production, to emphasize the play’s concern with power and its manifestations.” O’Sullivan worked with his cast during rehearsals to rethink production. Island-spirits were added; the characters “were like mini-Ariels but without her powers (Ariel was played by a young woman, as was our Prospera).”

These silent spirits “slowly took control of the island and by the end of the play, they cast the Italians out, off the stage and into the audience.” The spirits stole Prospera’s staff—”she was not even allowed to break it herself: that would have been too much control for her still to have”—and then silenced her “as she spoke the epilogue, pushing her off to join her countrymen and speaking some few of her words, concluding by speaking, first apart and then in unison, the word ‘free’ in a number of languages.”

“I am not trying to flatter myself into thinking that these choices all worked perfectly,” O’Sullivan says, “or that a high school theatrical production can end colonialist violence. But I do think that as performers and artists we have an opportunity to speak to our communities, and that we therefore have a near-sacred obligation to use that opportunity to change how we all perceive ourselves in our world.”

That sense of metamorphosis shapes O’Sullivan’s entire vision of what it means to teach. He thinks that if people want to teach high school, then they should “teach with the goal of revolutionizing your students’ ideas of who they are. They’re worth nothing less.” 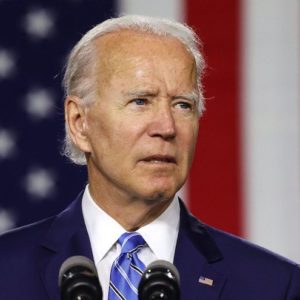