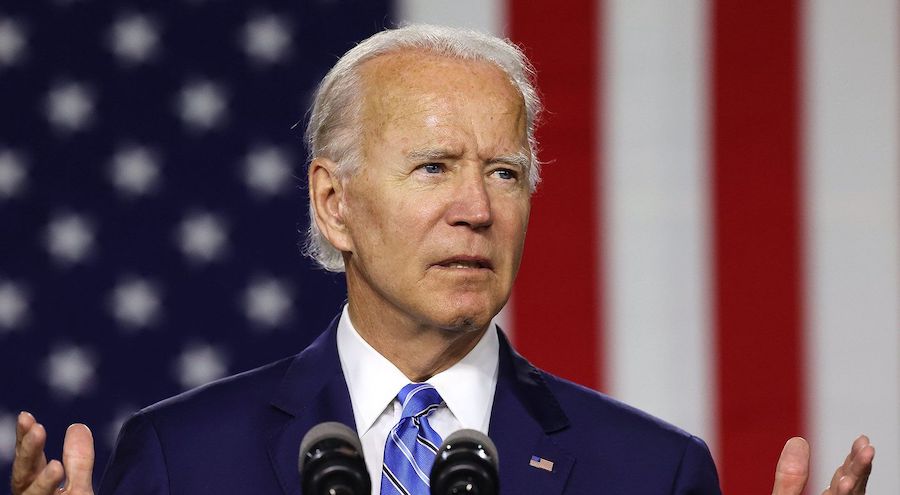 On today’s episode, Janan Ganesh, political columnist for the Financial Times, discusses how Joe Biden is going to be much more on the left than people expect.

Andrew Keen: Is Biden the second coming of FDR?

Janan Ganesh: Maybe not quite as spectacular with changes as FDR, but I can’t think of any recent Democratic president who has a platform that’s as progressive as Joe Biden’s. This time he’s running a bit to the left of Obama, quite a bit to the left of Bill Clinton. And really, you have to go back to Lyndon Johnson to find a Democratic president who envisages a much more expansive role for the federal government, and that’s in health care and education and housing. So I think because Biden is in his seventies he has always been associated with the center. People assume he’s going to govern as a pretty strict moderate, and actually, if you dig into his platform, there’s quite a bit more ambition in that.

Andrew Keen: Sort of a historical analogy you’re arguing is more on the Truman and Johnson front than on the Roosevelt front.

Janan Ganesh: Well, the thing that connects all three of those former presidents is that none of them were expected to be particularly radical change-makers. I mean, Franklin Roosevelt was an aristocrat. Harry Truman was a complete pragmatist, machine politician from the middle of the country. Lyndon Johnson was associated with the South and even slightly reactionary until relatively later on in his career. And when he gained the presidency, no one expected it to be as progressive as he was. They were still mourning John F. Kennedy and thought of this new guy as an unreconstructed vulgarian from the South and he ended up delivering the Civil Rights Act and he ended up delivering Medicare.

I wonder whether Biden will follow in that tradition of someone who is ostensibly middle of the road, maybe a little bit on the conservative side of the Democratic Party. The way that those previous presidents did it was that they used that outward normality and moderation to relax people. They made it impossible for their opponents to accuse them of being extreme. You couldn’t accuse Harry Truman or Lyndon Johnson of being a red flag-waving socialist because it just looks so implausible. And so they were able to smuggle quite controversial ideas under that image, and I think Biden might be in the process of doing something quite similar.

Janan Ganesh is a biweekly columnist and associate editor for the Financial Times. He writes on American politics for the FT and culture for FT Weekend. He was previously political correspondent for The Economist for five years.

What Ottessa Moshfegh and Nathan Englander Are Reading This Summer 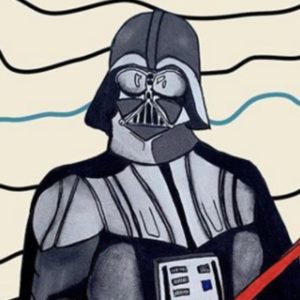 What Ottessa Moshfegh and Nathan Englander Are Reading This Summer