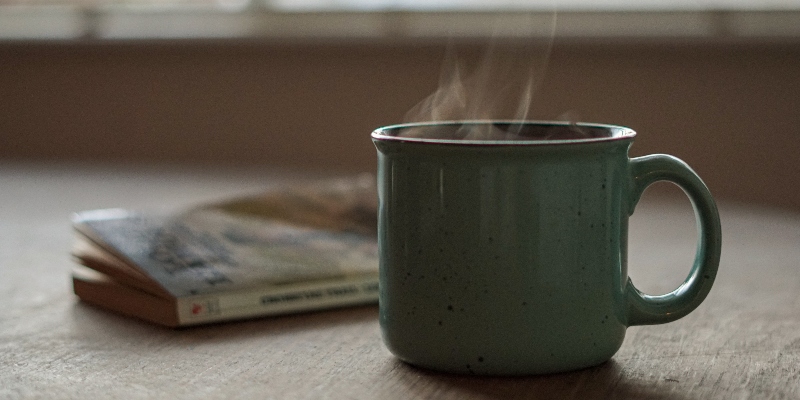 This special episode was a collaboration with the Rejection Letters literary journal. These works have a similar tone, involving grunge, liminal identities, and finding a sacred element in quotidian moments.

Our first piece features a juxtaposition between routine and tradition, with a delightful turn. Grab your coffee—or your tea—as you listen to “Routine” by James Lindley.

In our second piece, the title adds incredible flavor to the content, and leaves us craving sushi. It’s called “Umami” and it was written by Ellie Gordon.

Our third piece is truly a tiny micro, vampy and gothic. We couldn’t wait to hear this one out loud. It’s called “The Vampire in Wismar” and it was written by Meghan Kemp-Gee.Our fourth and final piece is the author’s first-ever publication, and we’re honored to feature it. Part-online, part-junkyard—there’s so much in such a small space. Take note of the title, as it pulls its own weight. It’s called “One is a moderately successful comedy screenwriter.” It was written by Nicks Walker.

*
James Lindley is a human person writing things on the internet.

Ellie Gordon lives in Washington state and has had work featured with Complete Sentence, HAD, Wondrous Real Magazine, Jellyfish Review, and others.

Nicks Walker is a queer trans Scottish poet and sci-fi nerd with quite a lot of things wrong with him. 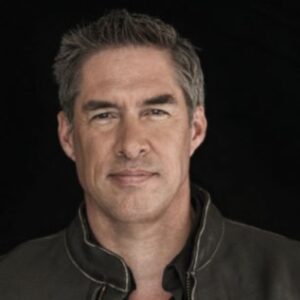