In this episode, Andrew is joined by Brad Taylor, the author of End of Days.

Brad Taylor was born on Okinawa, Japan, but grew up on 40-acres in rural Texas. Graduating from the University of Texas, he was commissioned as a second lieutenant in the U.S. Army Infantry. Brad served for more than 21 years, retiring as a Special Forces Lieutenant Colonel. During that time he held numerous Infantry and Special Forces positions, including eight years in 1st Special Forces Operational Detachment–Delta where he commanded multiple troops and a squadron. He has conducted operations in support of US national interests in Iraq, Afghanistan, and other classified locations. His final assignment was as the Assistant Professor of Military Science at The Citadel in Charleston, SC. He holds a Master’s of Science in Defense Analysis from the Naval Postgraduate School, with a concentration in Irregular Warfare.

Mikhaila Peterson on Her Podcasting Journey 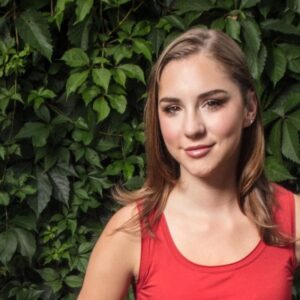 Mikhaila Peterson on Her Podcasting Journey