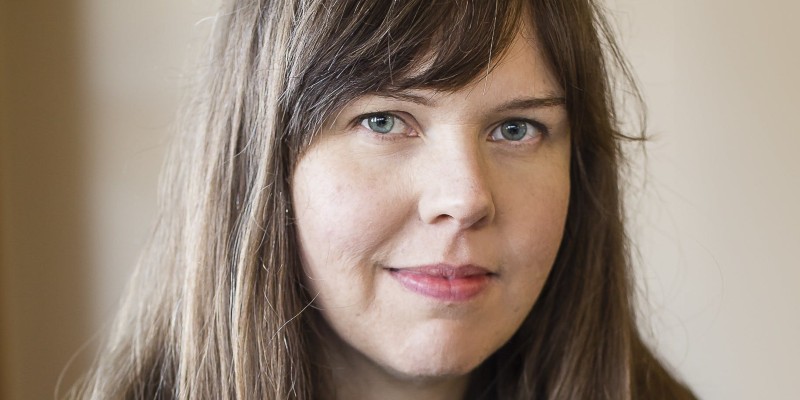 This week on First Draft, TaraShea Nesbit joins Mitzi to discuss her new book, Beheld, out now from Bloomsbury.

Mitzi Rapkin: I thought it was interesting that the financial part of the history that in some ways the Puritans were almost like a product. They were sent over there. Yes, they had investors, but they were investing in them. They had to produce, they had that pressure, which was an interesting way to look at them as a society.

TaraShea Nesbit: Yeah, they did. There’s a lot to say about that because they didn’t have to sign up for debt, but they did. The Dutch offered to take them on a free passage to New Amsterdam near the Hudson River and they declined because Bradford said, we would still be amongst the Dutch and then of course, we would still owe them something. So, he declined the free passage in exchange for a significant amount of debt, but to retain whatever it was he appreciated about Englishness. And it struck me too, that there was this financial liaison.

There was Thomas Westin who signed up a bunch of kids, the youngest was four, to be indentured servants to the Puritans. I don’t know how much the Puritans knew that they were getting on the ship and they were going to be caretakers for a bunch of kids whose mother did not even know where they were or why they were there. And I think that sense of debt also fueled things like the elders would make these pamphlets to send back to England advertising how abundant the soil was, and the fish and all of the wood you could send back… But it was really falsely advertising because in fact, they were on infertile rocky soil. You needed to know how to fertilize it well and it wasn’t as great as what they were advertising but they needed more people to come to the colony, which would help them produce more, to sell more, to pay off their debt faster.

It’s a different narrative, if we say we’re a country that’s founded on debt, xenophobia, a want for economic gain, and a sense that the way that we are as a community is the right way and we don’t let anyone else in and of course, I’m saying this with the caveat that this is only one small narrative of the whole country, but that’s one that we are all asked to perform and reenact in elementary schools, which is a great time to have us reenact it because then we forget to question it or are a little too young to question it. There’s something off about those narratives. I’m just struck by how much has consistently been left out of those stories.

William Feaver on Fifty Years with the Life of Lucian Freud 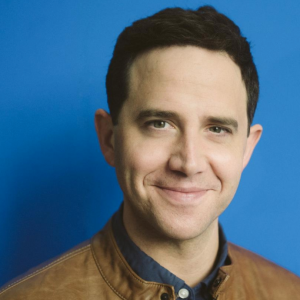 Today’s guest voice performer may be relatively new to audiobooks, but in just a few years his work has already won several...
© LitHub
Back to top