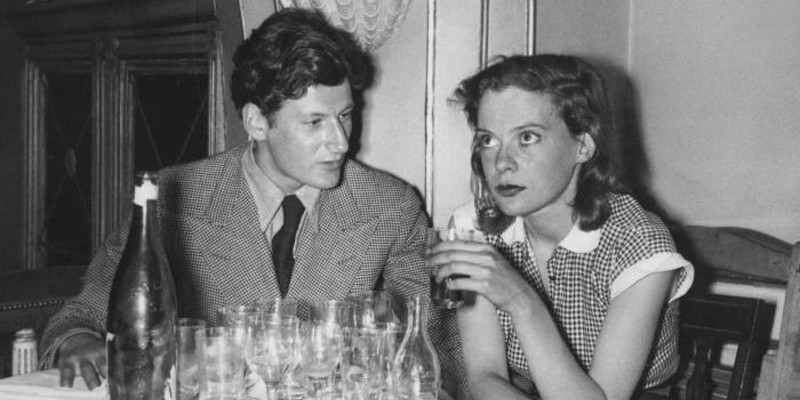 via The Baillie Gifford Prize for Non-Fiction

William Feaver on Fifty Years with the Life of Lucian Freud

From the Read Smart Podcast, Presented by the Baillie Gifford Prize

To mark 21 years of rewarding the best nonfiction writing, The Baillie Gifford Prize has launched a new podcast generously supported by the Blavatnik Family Foundation. On the second series of the podcast, host Razia Iqbal will explore the increasingly popular world of nonfiction books. Each episode includes discussions and interviews with prize-winning authors, judges and publishing insiders, with guests including prize winner David France (How to Survive a Plague, 2017), publishing director at John Murray Georgina Laycock, 2020 prize judge Simon Ings, 2019 shortlisted author Hannah Fry, and many more.

On today’s podcast, Razia explores writing biographies with Baillie Gifford Prize alumni Lucy Hughes-Hallett (2013 winner), Sir Jonathan Bate (2015 shortlisted) and William Feaver (2019 shortlisted). They discuss the joys and challenges that come with studying and portraying other people’s lives. Hughes-Hallet won the prize in 2013 with The Pike (Fourth Estate), Bate was shortlisted in 2015 with Ted Hughes: The Unauthorised Life, and Feaver was shortlisted in 2019 with The Lives of Lucian Freud: Youth. This episode was recorded and produced completely remotely.

Razia: Your relationship wit Lucian Freud goes back a very long way. You met him in the early 1970s—or even before that—but you certainly started interviewing him in 1973. At what point did you think, this is a man whose life I would really like to write about in depth?

William: It was a very slow progress from meeting him to deciding that. But the very first time I met him, I came down to London from Newcastle. I had been commissioned by the Sunday Times magazine to write about Freud. I was the sort of unwitting dupe because I was brought down from Newcastle as someone who knew nothing about him, and the first thing I said to him practically was that I wasn’t that interested in his private life. Then what followed is 50 years of very much his private life as well as his public artistic life.

Razia: Let’s look at the tension between the life and the work. This is obviously the core of so much that biographers have to deal with. Of course, Freud didn’t want you to write much about him in terms of the biography you were writing while he was alive, but he also said that everything is biographical and everything is a self-portrait. So when you started listening to the long interviews and daily conversations you had with him, how did you think about how you were going to shape the life you wanted people to read about?

William: Of course, all biographies have an arc: birth to death. That’s the basic structure which helps us all, I think. … Lucian loved telling stories full of insidious remarks about people he didn’t like and praise for others. He was loyal, difficult, and for all sorts of reasons the biographical years pricked up from years of knowing him and meeting him and gradually finding that as the years went on our relationship developed and changed and eventually became this extraordinary parallel world where I kept along aside him, caught up with him, and even overtook him in some respects. For a while, we collaborated closely on what would become this straightforward biography, but then he freaked after he read a chapter I showed him. He wanted me to stop, but I naturally didn’t want to stop. So we agreed that the novel could appear after his death. Then, having cleared the floor, we continued the exact same way each day over the next eight years.

To listen to the rest of the episode, as well as the whole archive of Read Smart, subscribe and listen on iTunes, Stitcher, Spotify, or wherever else you find your favorite podcasts.

Read Smart Podcast is commissioned by The Baillie Gifford Prize for Non-Fiction and is generously supported by the Blavatnik Family Foundation.

To mark 21 years of rewarding the best non-fiction writing, The Baillie Gifford Prize has launched a new podcast generously supported by the Blavatnik Family Foundation. This series is hosted by Razia Iqbal, special correspondent at BBC. Each episode celebrates a fantastic backlist of winners and go behind the scenes at the 2019 prize, from the longlist through to the winner announcement. 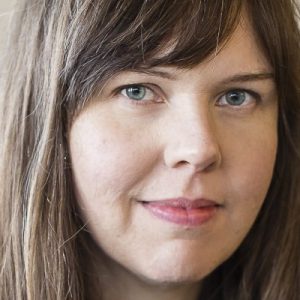