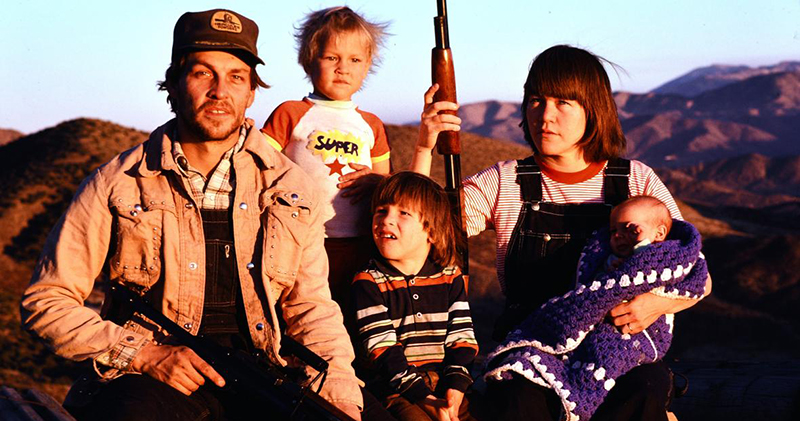 In vivid and riveting prose terror, Tara Westover describes a childhood both harrowing and loving in her book, Educated. We learn about her upbringing on an Idaho farm in a devout Mormon family who are paranoid and live off the grid. No birth certificates, no school, no doctors, no registered existence. Yet despite all this, including abuse at the hands of one of her brothers and working for her family under dangerous conditions, Westover escapes and improbably, if not shockingly, goes on to graduate from Brigham Young University and Harvard.

This week on Just the Right Book, Westover joins Roxanne Coady to discuss her book and when to tell your story.

Tara Westover was born in Idaho in 1986. She received her BA from Brigham Young University in 2008 and was subsequently awarded a Gates Cambridge Scholarship. She earned an MPhil from Trinity College, Cambridge, in 2009, and in 2010 was a visiting fellow at Harvard University. She returned to Cambridge, where she was awarded a PhD in history in 2014. Educated is her first book. 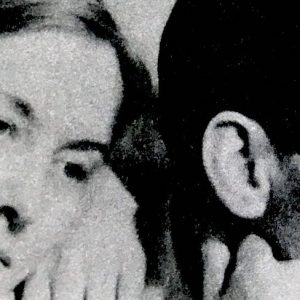 A few times a month I guide a hike to the cottage of a 20th-century printmaker named Paul Landacre. The city landmark sits...
© LitHub
Back to top