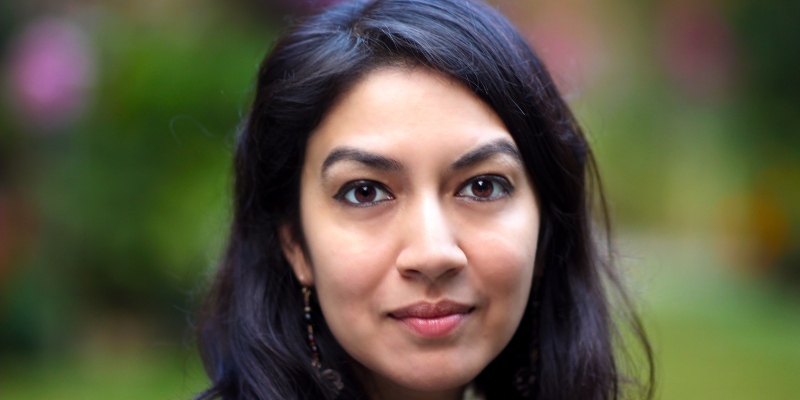 This week on The Maris Review, Tahmima Anam joins Maris Kreizman to discuss her new book, The Startup Wife, out now from Scribner Book Company.

*
On the countercultural myth of startup culture:

MK: The Startup Wife does such a great job showing how the tech industry likes to think they’re disrupting things, but their power structures are incredibly traditional.

TA: It’s so interesting the way in which something that is so mainstream is also considered countercultural. I think it’s one of the great marketing tools that the startup world has somehow been able to harness. Even the way that you imagine a startup workplace, how Silicon Valley looks like a playground and not like wearing a suit and going to work, so it is countercultural. And yet it is mostly young white men running all of these companies and getting all of the funding. Silicon Valley, the TV program, was all male. There weren’t any women in it. There were no female founders. In a way it was a pretty accurate depiction of that world. But the interesting thing about it is that it pretends to be disruptive when it’s actually just the same old thing in shorts and a T-shirt instead of a suit.

*
On the usefulness of an outsider narrator:

TA: I wanted to write a rom-com. But I also wanted people to take it seriously. So for me that was the intellectual challenge of writing this story. I wanted Asha to be relatable and I wanted her to have a voice that would remind you of your best girl friend. She’s looking at the world that she’s suddenly plunged into with the eyes of a person who is an unexpected entrepreneur, an unexpected success. She is not a Silicon Valley bro. So you get to see the world through her eyes, and that’s where the satirical part comes in. But you also see how it changes her and how it affects her marriage and how she becomes part of the system. She never expected to be subject to the same rules as women who have traditionally lost their power. So if you asked her, are you a person who’s had every opportunity in life to succeed, she would of course say yes. She calls it the immigrant mantra: “I’m gonna work hard. I’m gonna succeed.” And then she finds herself caught up in this system despite her best intentions. I wanted the warmth of the rom-com with the bite of a satire, and I tried to do that through Asha’s voice.

Tahmima Anam is the recipient of a Commonwealth Writers Prize, an O. Henry Prize, and has been named one of Granta’s Best Young British Novelists. She is a contributing opinion writer for The New York Times. Born in Bangladesh, she now lives in London where she is on the board of ROLI, a music tech company founded by her husband. Her latest novel is called The Startup Wife. 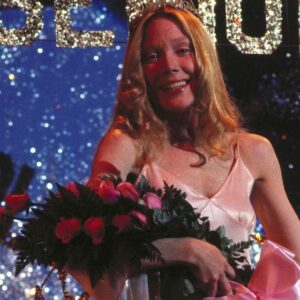 You’re reading a story and are suddenly hit with the overwhelming feeling that you’ve been seen. It can be anything—a...
© LitHub
Back to top