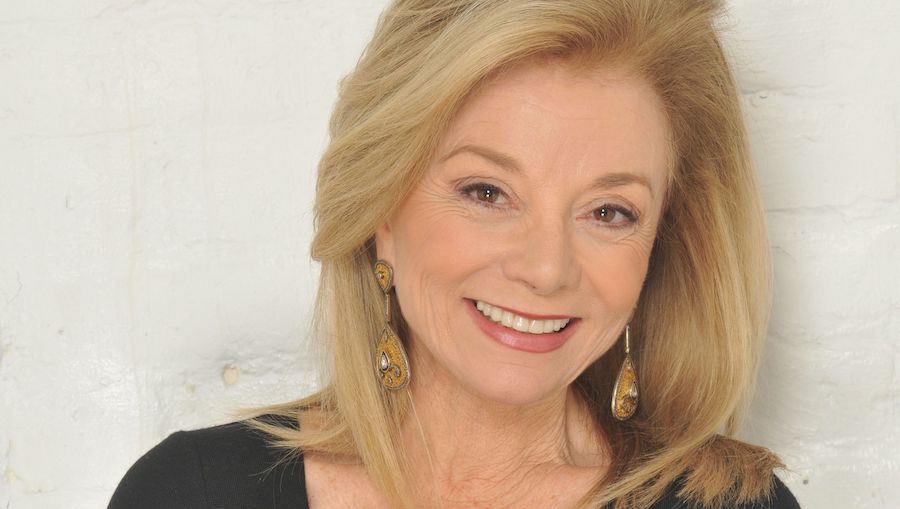 The #MeToo movement is thriving. Matt Lauer and Charlie Rose have lost their seats. Harvey Weinstein is on trial for rape. The veil of secrecy and shame has been lifted. Does this mean that we can check that box—mission accomplished? Not really. The real corporate world has yet to do all that it will take for environments to fundamentally change.

Sylvia Ann Hewlett in her new book, #MeToo in the Corporate World: Power, Privilege, and the Path Forward, out now from Harper Business, uses data, analysis, interviews, and her considerable and award-winning skills to help us understand the day-to-day contributing factors of corporate culture that must change. In her fourteenth book, she gives us another critically acclaimed book that is practical, smart, and slightly optimistic.

Sylvia Ann Hewlett: Sexual misconduct, it turns out, is very expensive for corporations. What I am discovering as I talk to chief risk officers, at Citi for instance, is that they are running scared. Just think of the cost of lawsuits and settlements. Google is at $300 million and only moving up. Michigan State University, with the scandal of the young gymnasts, is at $1 billion and counting. The costs can be huge. That is pretty obvious. Less obvious, in terms of these direct costs, is the hit to the brand. Nike has a brand that’s valued at $15 billion, but they reckoned that ten percent has been knocked off that brand since those eleven top executives were fired for predatory abusive behavior and lost its C-Suite and heir apparent. A hit to a brand like that is very important because Nike is no longer the go-to company for women sneakers and apparel because of its new, compromised image.

Lululemon, the same story. Guess Jeans. All of these companies that stand for health, wellness, and female strength, when they get this kind of scandal at the top are hit very badly. When you turn to the indirect costs, it’s a little more subtle but pretty scary to the bottom line. I find in my data that fully sixty percent of those bright, young engineers in Silicon Valley that choose to quit do it because of the toxic, predatory cultures. It’s not just women. It’s immigrants, brown people… anyone who is an “other.” It’s not a bro. Not a lookalike to Steve Jobs or the Zuckerbergs of this world.

Also, and this may be the most distressing, is that 60 percent of women on the fast track are saying that they are no longer able to be sponsorship or real advocacy. If the top guys are good guys, they are too scared. Part of my book is addressing how the heck do you continue to do that, if you are a leader that believes that gender diversity is a good idea. How do you continue to do that in this world of #MeToo? … The other marker of an environment, whether it’d be riddled with sexual misconduct, is an environment with a star system, where someone is untouchable. Look at the media, which has lots of stars, and tech, which is overwhelmingly male at the top, are the two sectors that have twice the amount of sexual misconduct.

Sylvia Ann Hewlett is the founding president of the Center for Talent Innovation, a Manhattan-based think tank where she chairs a task force of eighty-two multinational companies focused on fully realizing the new streams of labor in the global marketplace. Her book Forget a Mentor: Find a Sponsor was named one of the ten best business books of 2013 and won the Axiom Book Award.

Miranda Popkey on Why Male Rage Is So... Popular 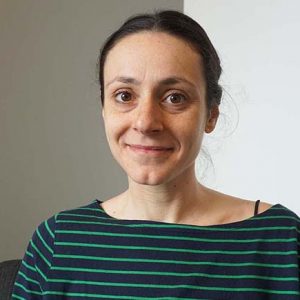 Miranda Popkey on Why Male Rage Is So... Popular

This week on The Maris Review, Miranda Popkey joins Maris Kreizman to discuss her new book, Topics of Conversation. On...
© LitHub
Back to top