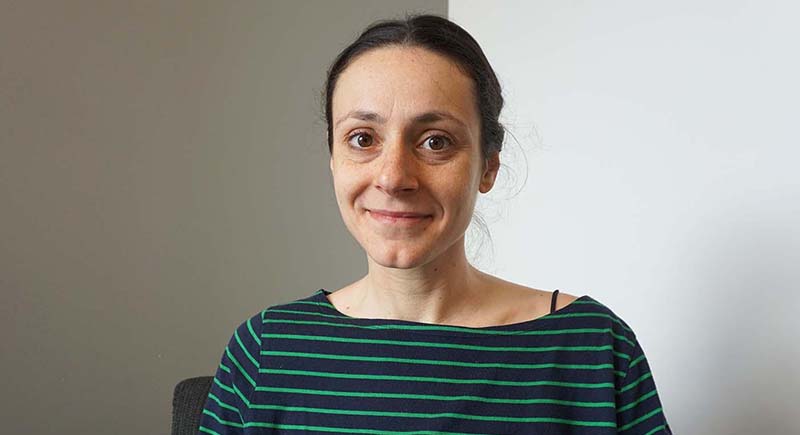 Miranda Popkey on Why Male Rage Is So… Popular

The Author of Topics of Conversation With Maris Kreizman

This week on The Maris Review, Miranda Popkey joins Maris Kreizman to discuss her new book, Topics of Conversation.

On why male rage is popular:

Miranda Popkey: I do think male rage is a subject of much interest in popular culture.

Maris Kreizman: We are talking the day that the Joker swept all the Oscar nominations.

Miranda Popkey: [laughs] The thing that popular culture is interested in, it’s only natural that someone absorbing that culture uncritically would find that to be of interest in their own romantic life. That was one thing my narrator is attracted to, this idea that she might be able to give herself over to male violence or male control. That is the sort of romantic paradigm that we have been presented with, at least in terms of popular heterosexual culture. It’s also hard to be a person in the world. That’s always been true, and that’s really true right now.

On mimicking the way the mind works:

Miranda Popkey: As one reader on Goodreads noticed, many of my sentences are run-on sentences. I did want to give my narrator a voice that would allow the reader to enter the space of her mind, as fully as possible. I don’t know about your mind or your listeners’ minds, but mine doesn’t operate in complete sentences and neat paragraphs.

Maris Kreizman: It wonders and fixates on things.

Miranda Popkey: You don’t want to recreate that exactly because that would be a true nightmare to read, but I did want her to have a voice that was distinctive and also, to a certain extent without making it unreadable, mimicking the particular way her mind churns. Her mind does a lot of churning.

On how it’s impossible to tell an original story:

Miranda Popkey: I think like a lot of people who hold themselves to unreasonable standards, my narrator never wants to experience a feeling that anyone else has experienced. She wants her story to be different and fresh, and she is frustrated with herself when, for example, she has an affair with a professor. It’s a cliché. It’s very difficult to construct a very new story. It is impossible to imagine how one would do so; you’re always building from the cultural artefacts around you or are important to you and you have absorbed. She is in this bind that she really wants to be in a story that is only hers, but she is filled with desires, ideas, and expectations she has inherited, and that’s a real struggle for her. The desire to evade cliché sort of binds with her deeper desire to follow these scripts that she’s been handed.

Miranda Popkey has written for The New Republic, The New Yorker‘s Page-Turner blog, the Paris Review Daily, The Hairpin, The Awl, GQ, and New York magazine’s The Cut. Her debut novel is called Topics of Conversation. 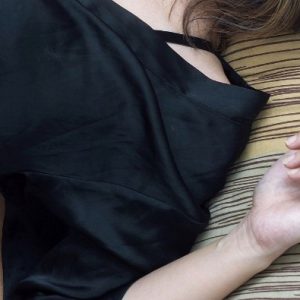 At the first session of the group therapy clinic, Lori Brotto passes a small plate of raisins around the conference table....
© LitHub
Back to top